VIDEO: Pray for Eyes to See as He Sees | Meridian Magazine 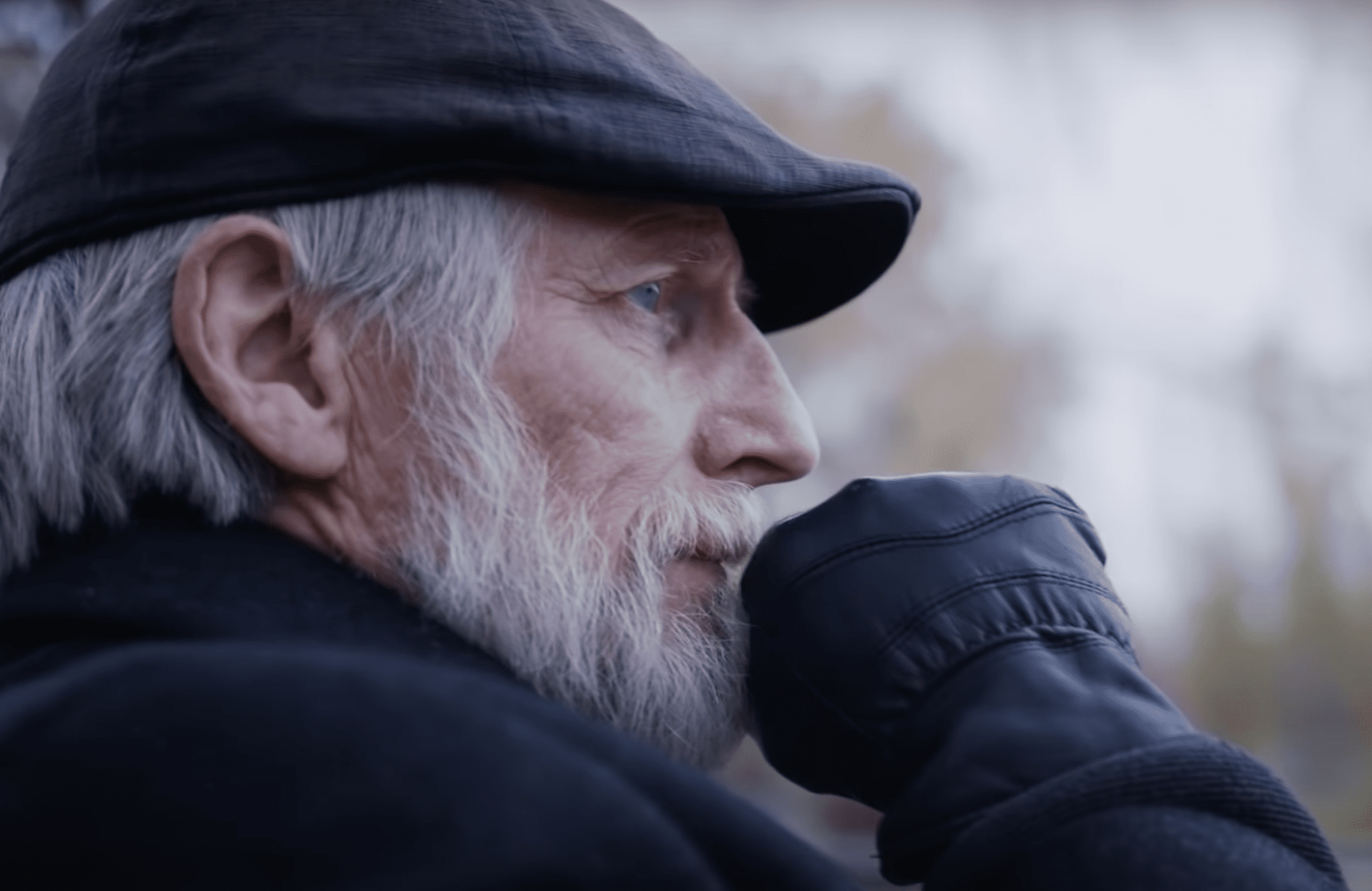 VIDEO: Pray for Eyes to See as He Sees

The following video message from Michelle Craig of the General Young Women’s Presidency was recently released by the Church YouTube channel and explores how we can have more empathy and compassion for others:

“Jesus Christ sees people deeply,” says Michelle Craig of the Young Women General Presidency. He sees the individual, their needs and who they can become. In her October 2020 general conference address, Sister Craig shares how each of us can see life and other people as Jesus Christ does.

“The more you understand your true identity and purpose soul deep,” she says, “the more it will influence everything in your life.”

One day, shortly after reflecting on those questions, she felt prompted to put her phone away while standing in a grocery store check-out line. She then noted an elderly man ahead of her who apparently had only a cat for companionship. She engaged him in conversation, where he revealed it was his birthday.

“I don’t want to be like those in the parable of the good Samaritan who see a need and pass by,” she says.

Jesus Christ can give us eyes to see, even when it’s hard or we are tired or lonely. “Through His grace, He will increase our capacity,” she affirms. “With His help, we will see deeply.”

I loved this video and am so grateful for it. I grew up determined to become closer and closer to our Father and our Savior- and to become a veterinarian. God had a better plan. Through circumstances, fasting and prayer, instead of a vet I became both a registered nurse and a Navy Nurse Corps officer. I am so blessed to have had the opportunities this gave me to grow in faith, see more deeply into the lives and needs of my fellow man, and to, imperfectly so, serve the one as our Savior does. This video reminds me to focus less on myself and more on what others might need. Thank you❤️