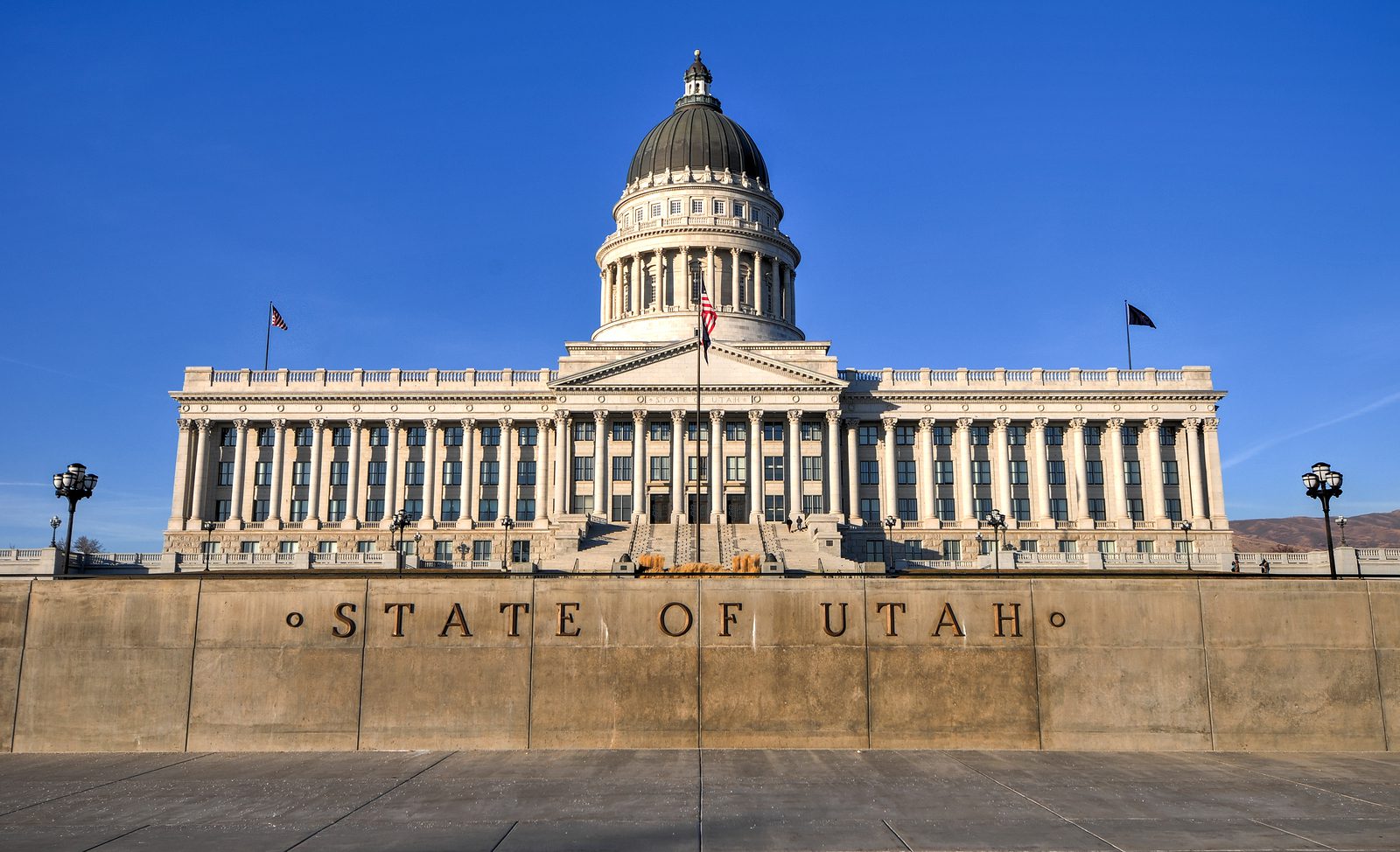 The Utah Senate voted unanimously Wednesday to show that it considers pornography to be a public health crisis.

“This is a serious issue,” said Sen. Todd Weiler, R-Woods Cross, sponsor of the resolution making that declaration. “This is not just some hair-brained resolution,” but outlines scientific research about damage that pornography does.

To read the full article in the Salt Lake Tribune, click here.