There are Ways | Meridian Magazine 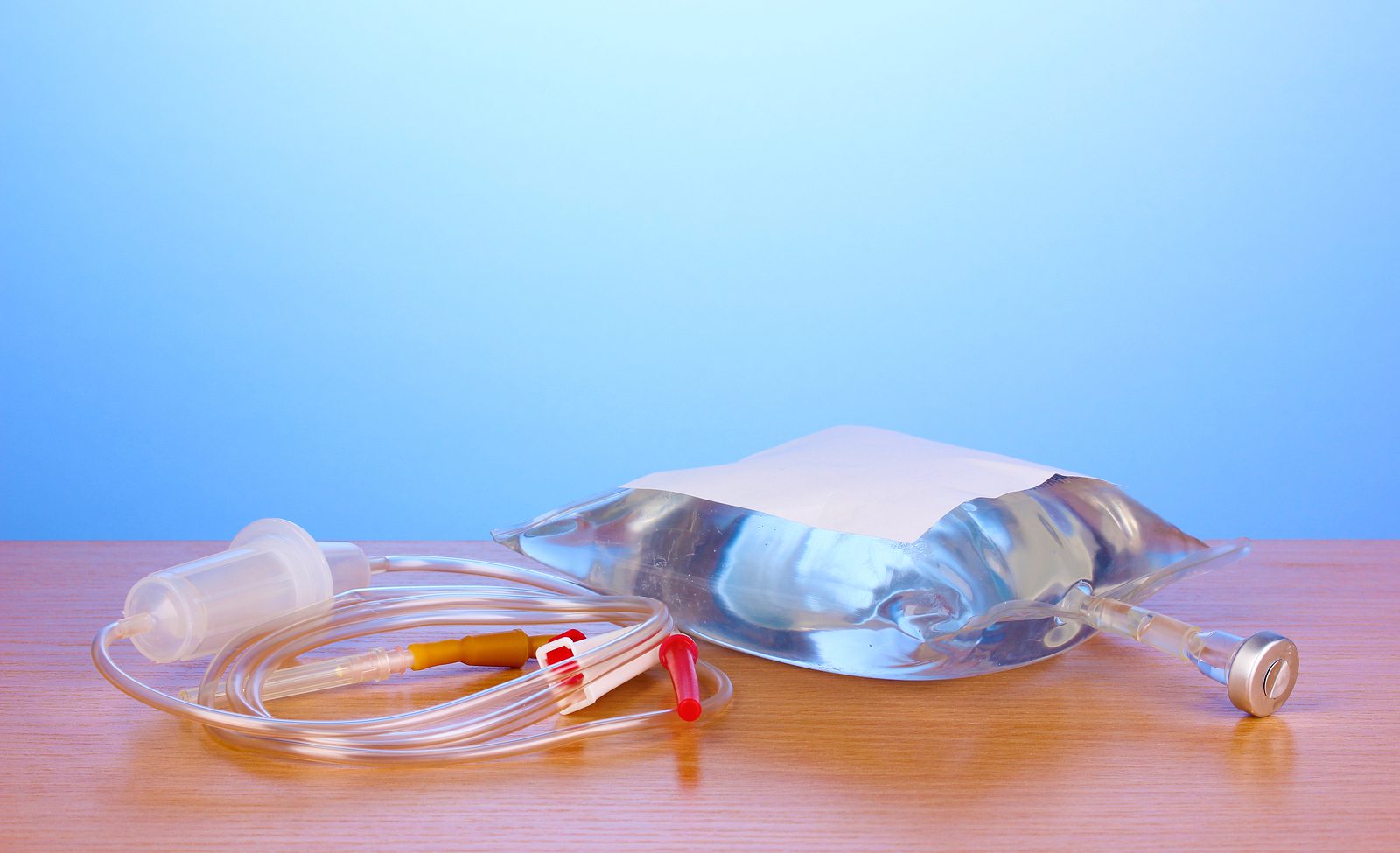 The nurse sighed. “Please, Kara. Before you have your surgery, we need a urine sample.”

Kara shook her head. “I don’t want to go, and there is no way you can make me.”

Kara was twelve, going on thirteen. She was right at that age when a young girl wants to start asserting her independence. In addition, there are certain matters of privacy that become important to a girl who is approaching her teen years.

“Kara,” the nurse said, “We have to have a urine sample. In addition, I really need to put in your IV. It will be really hard for you to use the bathroom after I get the IV in. We can’t take it back out, so you will have to take it into the bathroom with you.”

Kara still refused so the nurse went out to inform the doctor. He came back in with her.

“So, Kara,” the doctor said, “I understand that you are refusing to give us a urine sample. We don’t need much. Can’t you just give a little?”

Kara shook her head. “I think urine samples are gross, and I’m not going to do one.”

“I know they can be, as you say, gross, but we still need one,” the doctor said.

The doctor smiled. “Oh, I see. Well, I guess there is nothing we can do to get you to give us a sample?”

The doctor, still smiling, turned to the nurse. “Kara says there is nothing we can do, so I suggest that we just go ahead and start the IV.”

Kara looked away and felt a small poke. Soon the needle was in and the nurse connected the IV to it.

The doctor grinned and told the nurse, “Turn it up to her full capacity. We need to get her ready for this surgery.” The nurse nodded and did as she was told. The doctor turned to leave, saying, “Let me know when attitudes change, and make sure the facility is ready.”

Kara wondered what he meant by that. She watched as the nurse went out and came in again with a basin that hooked into the toilet seat. Kara grinned watching her. If they thought they were going to get her to use the bathroom, they were sadly mistaken. She had made sure that she had used the bathroom before leaving home. In addition, surgery orders said she couldn’t drink anything after dinner the night before, so she wasn’t going to need to.

Kara smiled to herself. No, this was one battle she was definitely going to win.

The nurse kept slipping in to check on her. Each time she did she would ask Kara if she needed to use the bathroom yet. Kara would just grin and shake her head. But it wasn’t long before she did need to go. She was still sure it couldn’t get too strong where she hadn’t had anything to drink. But, finally, she could hold it no longer. She got up to go, and the IV alarm beeped. The nurse immediately came.

“I need to use the bathroom,” Kara said.

“I’ll have to help you since the IV has to go with you,” the nurse replied.

Kara balked at the lack of privacy, but there was little she could do. If she didn’t go, she would wet herself. She went, and the urine sample was collected. Once the doctor learned that they had it, he came in.

“You can turn the IV down to a slow flow now” he told the nurse.

And that was when Kara realized what an IV does, and that hospitals do have ways of collecting urine samples from someone who is unwilling.