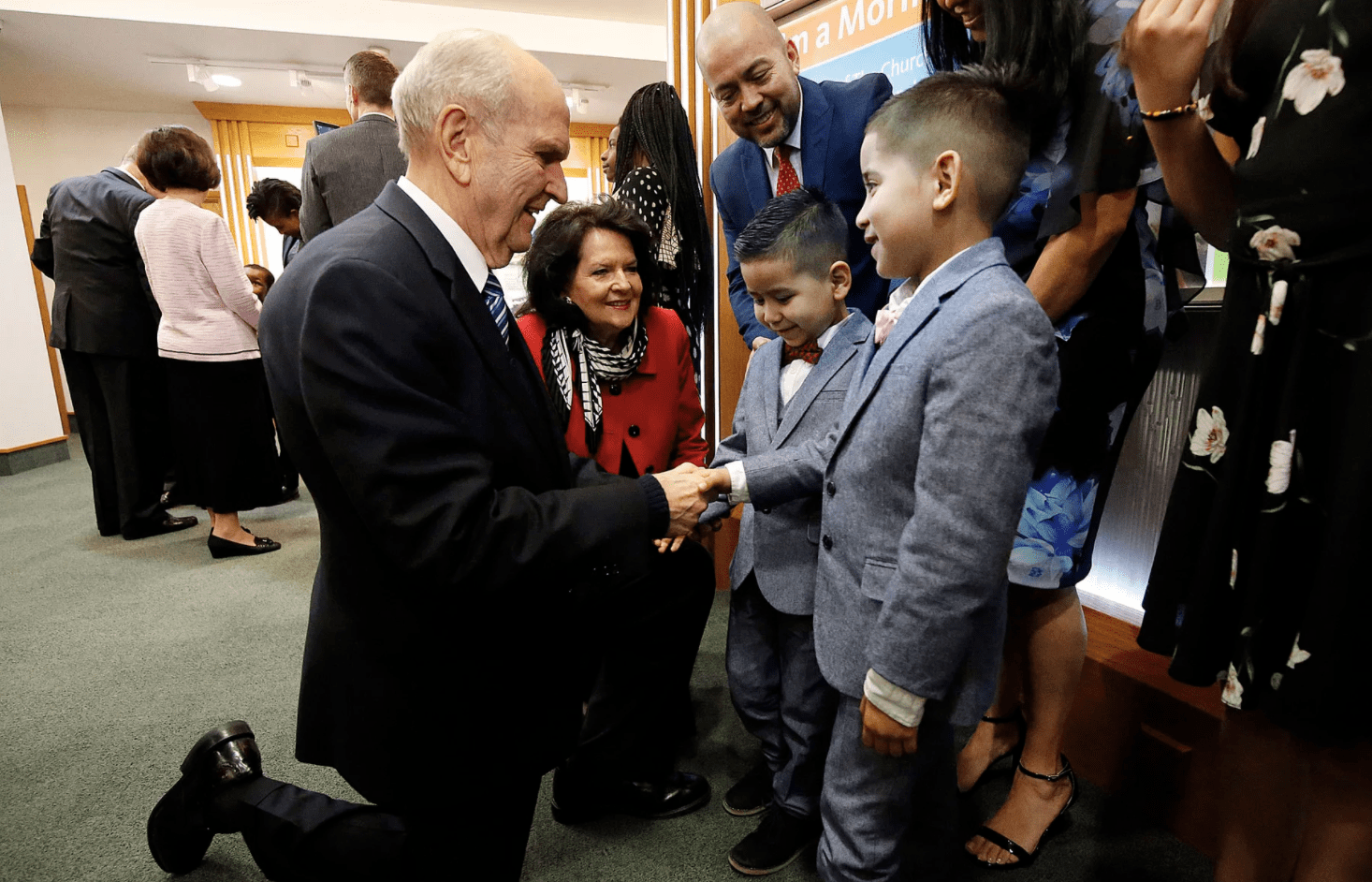 The stamp President Nelson is putting on Latter-day Saint language

Each prophet-president of The Church of Jesus Christ of Latter-day Saints naturally puts a stamp on the church’s language.

President Russell M. Nelson’s reemphasis of the use of the full name of the church rather than nicknames will leave a lasting imprint on the church. So will the sudden ubiquity of the term “ministering.”

There are other examples from his three arresting years of leadership. For example, President Nelson has shaped some of the church’s direction by calling on people to “build bridges of cooperation instead of walls of segregation.” He kindly shared with me the origin of that phrase.

One succinct phrase President Nelson has used during his administration demands attention. He has given fresh, distinctive language to Latter-day Saints to describe the unique mission of their church.

“Our message to the world is simple and sincere,” he declared during his first general conference as church president. “We invite all of God’s children on both sides of the veil to come unto their Savior, receive the blessings of the holy temple, have enduring joy and qualify for eternal life.”

While Latter-day Saints have used the term “both sides of the veil,” this expanded phrase and the way it is centered on the temple is powerful, directed as it was to the living and the departed.