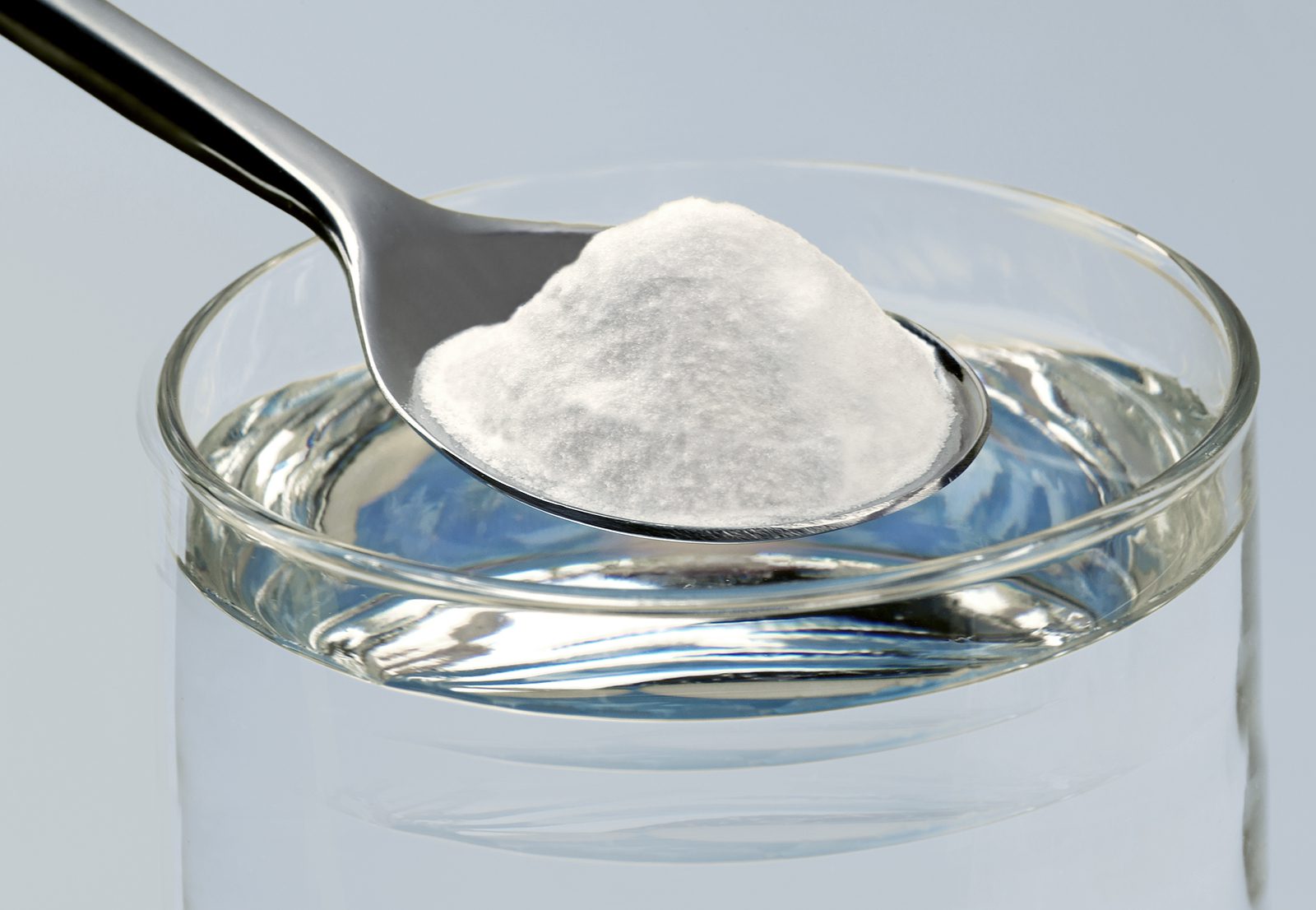 John was our roommate at college.  He was not a great cook and had little money, and for that reason, he decided he could live totally on beans.  The problem was that they created in him an atomic cloud of methane that was driving the rest of us to near suffocation.

The situation was becoming desperate, and the rest of us held an apartment council to see if we could come up with a way to neutralize what we called the “John effect.”

“My home is near an oil refinery,” Steve said.  “They have a tall pipe that always has a fire on it, burning off the excess, unwanted gases.  Why don’t we do the same thing?  We could keep some candles burning in our apartment.”

“I don’t think that is a good idea,” David replied.  “The pipe at the oil refinery is outside, not inside.  I’m afraid if we had a gas buildup and someone lit a match, we could blow ourselves to the next county.”

“How about we rig an exhaust fan in the window in John’s bedroom?” Bryce suggested.

“May I remind you,” David said, “that I share that bedroom.  It’s winter, and I already have the window open a slight bit.  If we open it much more, we’ll freeze to death.”

“Well, we’ve got to do something,” Bryce said.  “I don’t think there’s a gas we’ve used in our chemistry class that is as potent, and we still use an exhaust fan in there.”

Suddenly, Bryce’s eyes lit up — an indication that he had just had an idea.  “You know what?” he said. “My chemistry class is the answer.”

“Well, we have been talking about acids and bases and how they neutralize each other because they somehow counteract each other’s carbons.  Well, John is about as carbon as anything can get.  All we have to do is find out if the gas is an acid or a base and then neutralize him.”

We were skeptical, but Bryce couldn’t wait to talk to his teacher.  It was the first time I had seen him excited about going to class.  Later that day he came back to report.  “Guys, my teacher says methane is an acid, so all we have to do is figure a base we can use that won’t kill John in the process.”

I had done a lot of mechanic work, and I had the perfect solution.  “A car battery is full of acid,” I said.  “When we want to clean one, we use a mixture of baking soda and water.”

“Perfect,” Bryce said.  “Let’s all pool our money, and I will buy some baking soda.”

We all chipped in, and Bryce left.  When he returned, he had the biggest bag of baking soda I had ever seen.  It said it was twelve pounds.  “Are you sure you need that much?” I asked.

“I’m not leaving anything to chance,” he replied.

John’s four-gallon pot was half full of beans and water, simmering on the stove.  Bryce took the lid off and poured in a cup of baking soda.  He looked at the small cup, then at the big bag, then at the pot.

“I say if a person is going to do an experiment, he needs to do it right,” Bryce said.  Then, before anyone could stop him, he poured most of the bag into the pan.

We were lucky the pot was only half full, or it would have boiled over.  It almost did anyway.

“That much soda will taste terrible,” I told him.  “John will know.”

“The way he cooks,” Bryce answered, “he’ll only know if it causes him to explode.”

That night when John sat down to eat his beans, everyone was nonchalantly gathered around.  He buried them in ketchup, as usual, and started to eat.

But the experiment seemed to work.  For the first time, the air in our apartment was breathable.  And from then on, if anyone asked us why one cupboard was stocked full of baking soda, we simply said it was for an ongoing chemistry experiment.