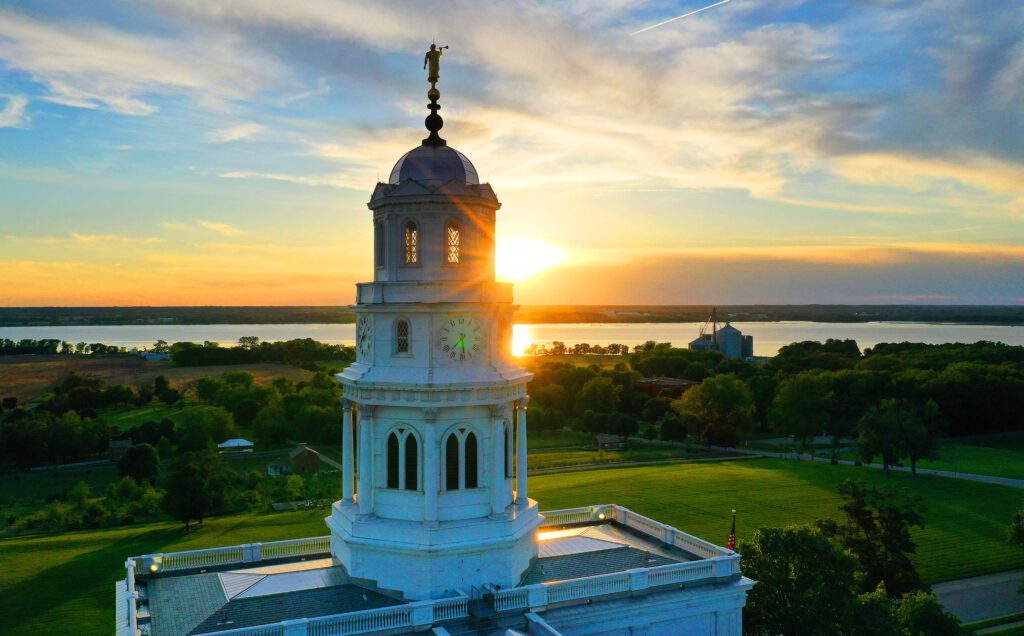 With 17 temples the latest to be offering all living and proxy ordinances, 58 of the 96 temples previously announced to begin that level of operation in June and July are already operating in Phase 3.

That brings the current total of temples of The Church of Jesus Christ of Latter-day Saints offering all living and proxy work to 84 — or exactly half of the 168 dedicated temples worldwide.

After completely closing all of its temples worldwide in late March 2020 because of the COVID-19 pandemic, the Church continues to reopen its temples and their operations in a careful and cautious four-phase plan.

With the updates published Tuesday, June 29, the aforementioned 17 U.S. temples were among the 60 temples announced in late May to begin offering all proxy ordinances in June or July. An additional 36 temples were announced on June 22 to also move to the same Phase 3 level in July.

Also announced: Two temples will be adding proxy baptisms to offering all living ordinances beginning July 12, and the Church’s two temples in South Africa have been paused due to local COVID-19 conditions and precautions.

The 17 temples having moved to Phase 3 this week — six in Arizona, four in Utah and one each in Alabama, Illinois, Texas, Wyoming, Canada, Honduras and Panama — include:

I didn't get an e-mail about the Jordan River Temple reopening.