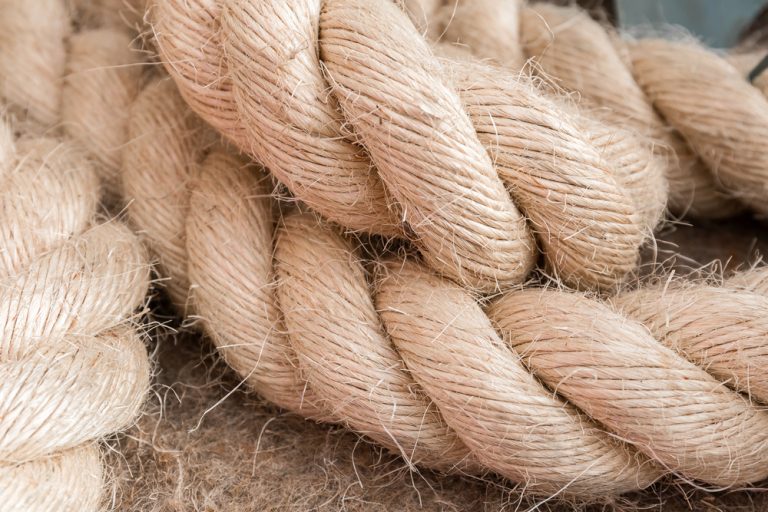 On Independence Day, Cathy and I went to Freedom Park in Orem, which is part of the America’s Freedom Festival in Utah County. (I grew up in Orem and consider the folks in Utah County the most patriotic people anywhere in our country.) As usual, they had a lot of people dressed in colonial era costumes explaining Revolutionary War events, reenacting the Battle of Lexington and Concord, and demonstrating such colonial era trades as blacksmithing, barrel and bucket making, gunsmithing and bullet making, apothecary, tailoring, and printing. Cathy’s personal favorite (NOT!) was watching the doctor demonstrate how to use each tool in his amputation kit to cut someone’s arm or leg off—without anesthetic.

The Freedom Festival includes the biggest exhibition of its kind west of the Mississippi. (Just east of the Mississippi is Nauvoo.) We had a great time learning or relearning how painstaking it was for people in that time to feed and clothe themselves and maintain a decent standard of living, let alone wage a war for liberty against the world’s most powerful empire. Huzzah!

One of the crafts being demonstrated was rope making. They showed us how to take some wispy and fragile pieces of hay and twist them to make them stronger. Cathy and I each twisted one strand and, while we did, the rope maker twisted our two strands together—which makes a surprisingly strong rope. For our purposes, it was virtually unbreakable.

It occurred to me that rope making is a good analogy for love. Apart and undeveloped, the individual strands are relatively weaker. When each has been worked and twisted, each forms a stronger strand to add to the rope. As the two strands are worked and twisted together by the rope maker, their strength multiplies and becomes unbreakable. (The 13 colonies were individually weak. But united, they defeated the most powerful army on earth.)

In this little parable, of course, the rope maker represents God and His mystical power to weave two souls together and help them become one. If you look at the rope, you can’t tell which strand Cathy worked and which one was mine. Even we couldn’t tell you. They are so interwoven that it is impossible to know who did what. We just know that we worked together with the rope maker to create a very strong and unbreakable rope. We are many times stronger together than either of us would be on our own.

As you work to create relationships, start working your strand of the rope—which is yourself. Make yourself stronger so you can contribute meaningfully to an unbreakable rope. When you are strong, find a partner that has been strengthening his or her own rope. Then look to the rope maker to coordinate your efforts and bring them together into one great project. Realize that your strength is multiplied in a unified effort. A strong rope (relationship) will bind you together when all the other forces in nature are trying to pull you apart.

When I was single, sometimes women told me they didn’t have the energy for a relationship with everything else they had going on. I understand. However, be very careful not to think of a relationship as something that drains you instead of something that strengthens you. While it is important to strengthen your strand of rope, it will never be as strong on its own as it would be joined together with another strand. In your past, you may have seen your rope frayed and broken. You may doubt there is anyone suitable to twist your rope together with. But those thoughts do not serve you. The Lord will ultimately replace every loss with something better and stronger if we let Him.

Next time you have reason to use a rope, study it and remember this little parable of how two independent strands become a rope that is exponentially stronger than either would be alone. Remember the Lord declared, “I say unto you, be one; and if ye are not one ye are not mine” (Doctrine & Covenants 38:27).