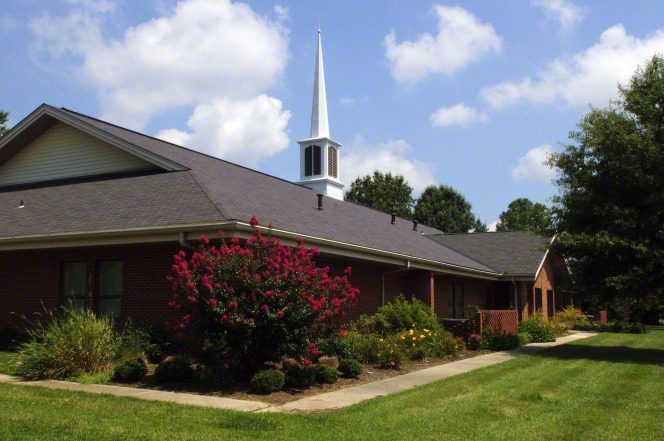 Ranking religions on acceptance of homosexuality and reactions to SCOTUS ruling

Religious groups have shown a wide range of reactions to U.S. Supreme Court’s ruling that gay and lesbian couples have a right to marry. There are some who have applauded the decision. Others have vehemently disagreed with the ruling as an audacious attempt to redefine marriage.

There have also been some religious communities that have remained mum. One reason: differences in opinion among their members.

Sociologists and political scientists who research clergy have repeatedly found that religious leaders are most likely to make public pronouncements on politics when their religious communities are unified. We see something similar on the question of same-sex marriage.

This first graph shows how some of the larger U.S. religious groups have responded to the Supreme Court decision. Each group has positions on marriage and sexuality; most have additional statements on LGBT rights. Most groups made a statement immediately after last week’s ruling, but some did not.

The graph shows the response to the ruling and also the general acceptance of homosexuality among members in each church, denomination, or religion. Each bar is the percentage of each group that believe that homosexuality should be accepted by society. The data may under-state acceptance of homosexuality (because the data is from 2007), but 1) comparisons of groups to recent on same-sex marriage suggest that the change is small, and 2) the relative differences between religious groups remains the same.

John, you read the graph backwards, as it is a particularly badly designed graph to begin with, so that is understandable. As explained in the fine print, the question asked by the researchers was "Homosexuality is a way of life that should be accepted by society." Less than 20% of LDS members responding favorably, so that means the heavy majority do disagree with that statement - as of 2007, when the data was compiled. Again, a badly designed graph.

The low "disagreement" percentage of LDS members suggests that church members are experiencing an internal struggle between what they believe spiritually and what they feel on a human level. Mormons have doctrine--that God restored His Church and that marriage is between male and female. But they also are admonished by Christ to practice charity, compassion and mercy. They are at odds with themselves as they come to know more and more friends and family living with same-sex attraction.