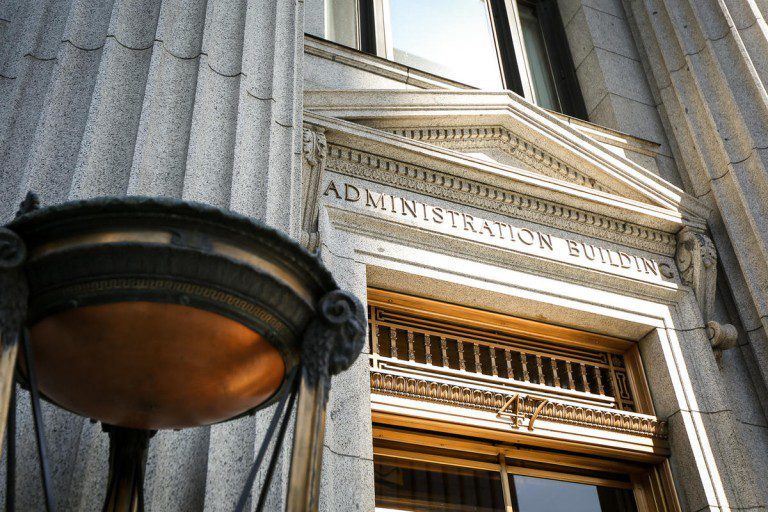 President Russell M. Nelson, president of the Quorum of the Twelve Apostles, will broadcast a live message to members of The Church of Jesus Christ of Latter-day Saints on Tuesday at 9 a.m. Mountain Standard Time.

That broadcast will be followed by a press conference at 10 a.m. MST.

Both events will be shared on all church broadcast, internet and social media channels in 29 languages.

The church has been without a First Presidency since the death of President Thomas S. Monson, the 16th president of the LDS Church, who died Jan. 2 at the age of 90. His funeral was held Friday in Salt Lake City.

The First Presidency automatically dissolved upon President Monson’s death. Since then, the church has been led by the Quorum of the Twelve Apostles, an interim period referred to as “apostolic interregnum.”