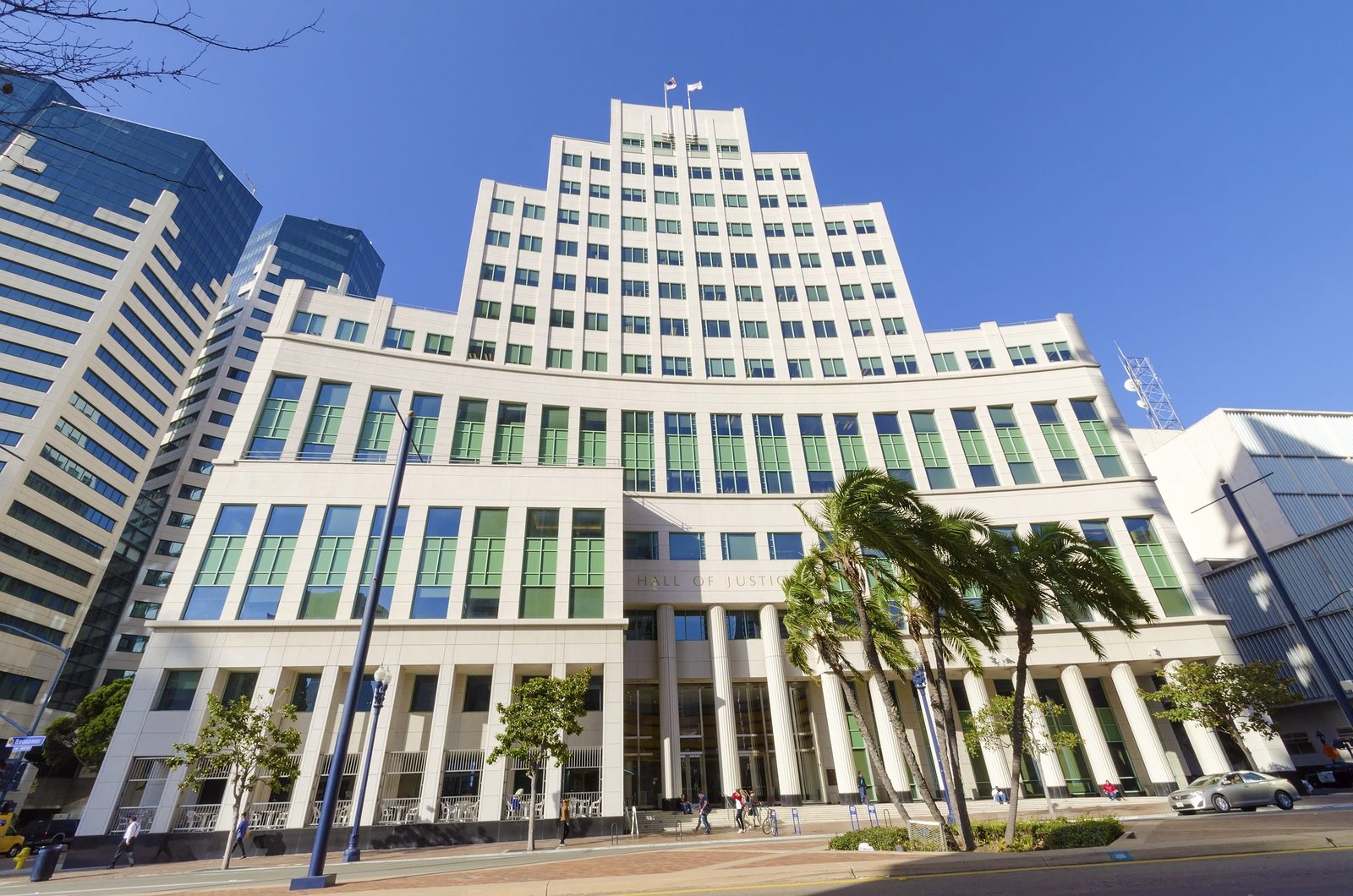 Lured to San Diego via Craigslist ads promising modeling gigs, the women were locked in high-end hotels, threatened into making videos, and assured images would not be distributed online or in the U.S. GirlsDoPorn’s owner, videographer, and recruiter are named in the suit, which outlines 14 causes of action including false promise, fraudulent concealment, imprisonment, sexual battery, and gender violence.

For more information on the harms of pornography visit Pornography: A Public Health Crisis and Defend Justice: Prosecute Illegal Pornography.

Founded in 1962, the National Center on Sexual Exploitation (NCOSE) is the leading national organization exposing the links between all forms of sexual exploitation such as child sexual abuse, prostitution, sex trafficking and the public health harms of pornography.