One Cat is Enough | Meridian Magazine 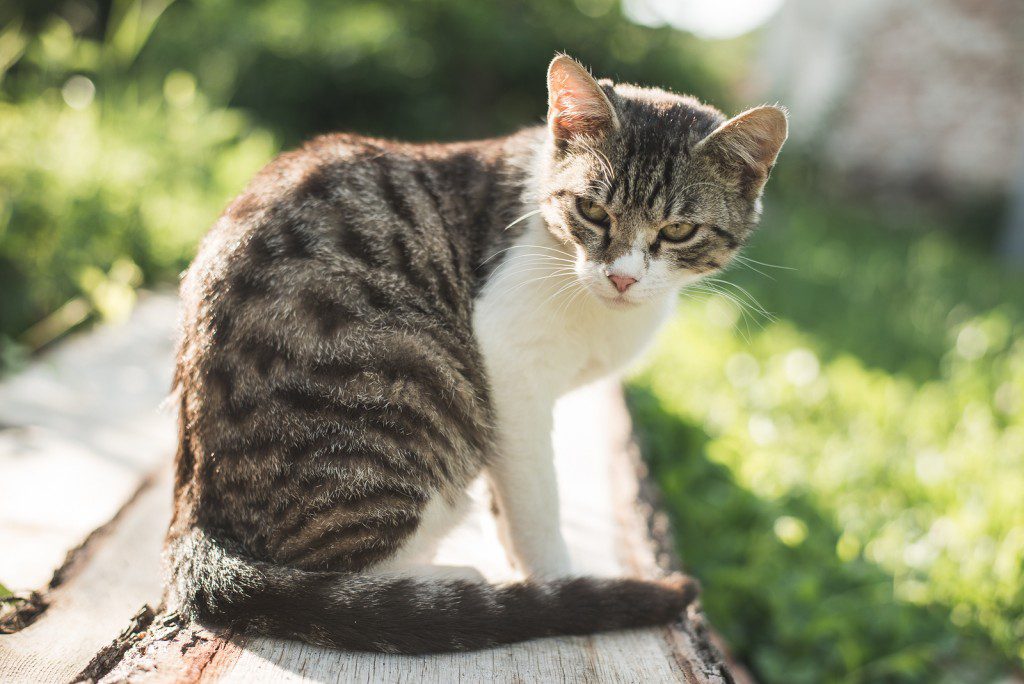 One Cat is Enough

Jed wasn’t fond of cats. So when his wife approached him about getting a kitten he adamantly refused.

“Why do you think we need a cat around here?” he asked.

“Because I counted two mice in our house today,” she replied. “And where there is one or two, you know there are more.”

But then Jed’s little girls got into the act and begged and pleaded and looked at him with their big eyes, and soon Jed, in his opinion, owned one cat too many.

“But no more than one,” he insisted.

The day Jed’s wife brought home the little white ball of fur, Jed had to admit it was cute. “But I’m afraid it would lose in a fight with a mouse,” Jed said. “The mice we have around here could eat it for lunch.”

“It will grow,” his wife replied.

And it did grow, and it also grew fond of Jed. He wouldn’t admit that he liked it, but more than once the others had caught him with it curled up on his lap. His older sons especially liked to tease him about it.

But then came the day that the now-grown cat came into heat. It seemed like every tom within a hundred miles was prowling around their house. Some were tame and underfoot, and others were vicious and acted like they owned the place.

“I think it’s time for Snowball to be spayed,” he told his family.

Though Jed was now a cattleman, he had trained as a veterinarian assistant and planned to do the procedure himself. But that was where the trouble began. His little girls cried thinking of him hurting their sweet Snowball, and no amount of assurance that he would be careful helped.

“The only other option is to neuter all of the male cats,” Jed said sarcastically.

Though Jed hadn’t been serious, his little girls hugged him and thanked him for sparing their beloved cat.

Feeling trapped by his own words, and unable to disappoint his daughters, he organized his sons into cat catching patrols. They caught scores of tame cats, and while Jed worked to neuter those, the boys set out to trap the wild ones.

Jed suggest they put Snowball safely in a cat carrier at the back of the live-trap cage he had purchased to catch the racoons that ravished their garden in the fall. They did, and the wild cats came by the dozens, even fighting to get into the cage. Though Jed was proficient and could take care of a cat in just a few minutes, the boys were still catching them faster than he could work his magic. They worked almost all day, and by the time the last cat wobbled its way out of the makeshift surgery, Jed was sure he had taken care of over a hundred.

The cats all quickly fled the farm, deciding the price for romancing Snowball was a tad too high. Jed was sure there would be more cats the next day, but there weren’t. There were none the next day or the next, and only one the day after that, which they quickly relieved of his romantic desires.

From then on, Jed marveled that no male cat ever came on their property again, even though he knew Snowball came into heat now and then. When he mentioned it to his oldest son, his son laughed.

“Well, Dad,” he said, “if you were a cat and got word what happened when you came around our place, I would bet you would reconsider whether or not you wanted to pay us a visit, too!”

I sincerely hope this is not a true story!