My Dad Was Transgender: Why I Still Think Gender Can’t Be Changed | Meridian Magazine 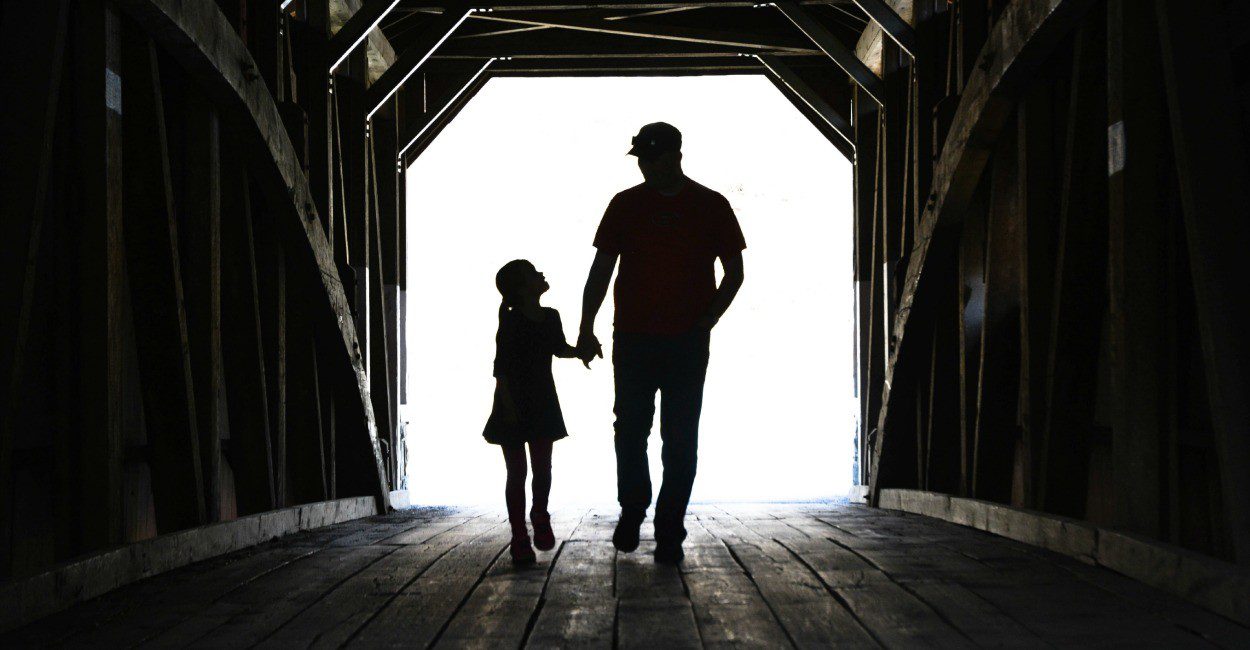 My Dad Was Transgender: Why I Still Think Gender Can’t Be Changed

Image via The Daily Signal.

This is 21st century America, and, according to an ABC news article on guidelines recently handed down by the U.S. Departments of Justice and Education:

There is no obligation for a student to present a specific medical diagnosis or identification documents that reflect his or her gender identity, and equal access must be given to transgender students even in instances when it makes others uncomfortable, according to the directive.

But the very hard reality in this topsy-turvy world is that transgender people are hundreds of times more likely to attempt suicide than the general U.S. population.

And what does our enlightened culture do about this very sad statistic?

Well, we make it easier for people to transition to this sad and depressing lifestyle. Helping them struggle down the hard road of facing reality is just too judgmental; it’s better to let them move into a make-believe life in which they face a 4-in-10 chance of attempting suicide.

My father gave in to his make-believe transgender impulses and became Becky. He’d spent most of his life dreaming of making that transition. When he finally left his family and got what he’d long desired, he still wasn’t fulfilled.

He considered suicide, but, thankfully, resisted. But later, pumped full of unnatural hormones and chemicals and adorned in women’s clothing, he died a sad, confused, forgetful, and regretful old man.

I missed Harold, the one who, during his periods of resisting his impulses, treated me as a father should treat his daughter.

I'm sorry for your hurt about your dad and how they dealt with their gender identity. I'm sorry that you had to carry their secret at such a young age. No child should have to carry a secret like that. I'm sorry for the pain that this has caused you and your family. But this is not the experience of every trans person. There are many trans people who live happy, healthy lives. Their families see the person that they love no longer in pain. Pain that is so deep, that they can't focus on anyone but themselves and how much they're hurting. How a person deals with the conflict between their gender identity and the gender that they were assigned at birth is a very personal and heart wrenching choice; especially when faced with the possibility of loosing their marriage, family, friends, job, religion, or social status. It's very much like being forced to choose which arm or leg to cut off. How do you begin to choose something like that? I could never judge a person faced with a choice like that. Your identity is who you feel you are. Probably one of the most special things about us as children of God. You've probably guessed by now that I am transgender. I have a family, a wife...... a daughter. It brings me comfort that the only person who knows what this has been like for me is the Lord. He knows that I have done the best that I can. He know's about the long nights spent on my knees pleading with him to take this away and make me like all of the other boys. He also knows the pain that this has caused my family. I'm still married to the same wonderful woman. Our daughter is the same bright, tender, loving, young person she has always been. Am I worried how this will affect her? You bet! But for the first time in my life I am truly happy and able to fully interact with her. Rather than be a miserable stump of a person who is too depressed, sad, and angry to care. To me and my family, that's a good thing.