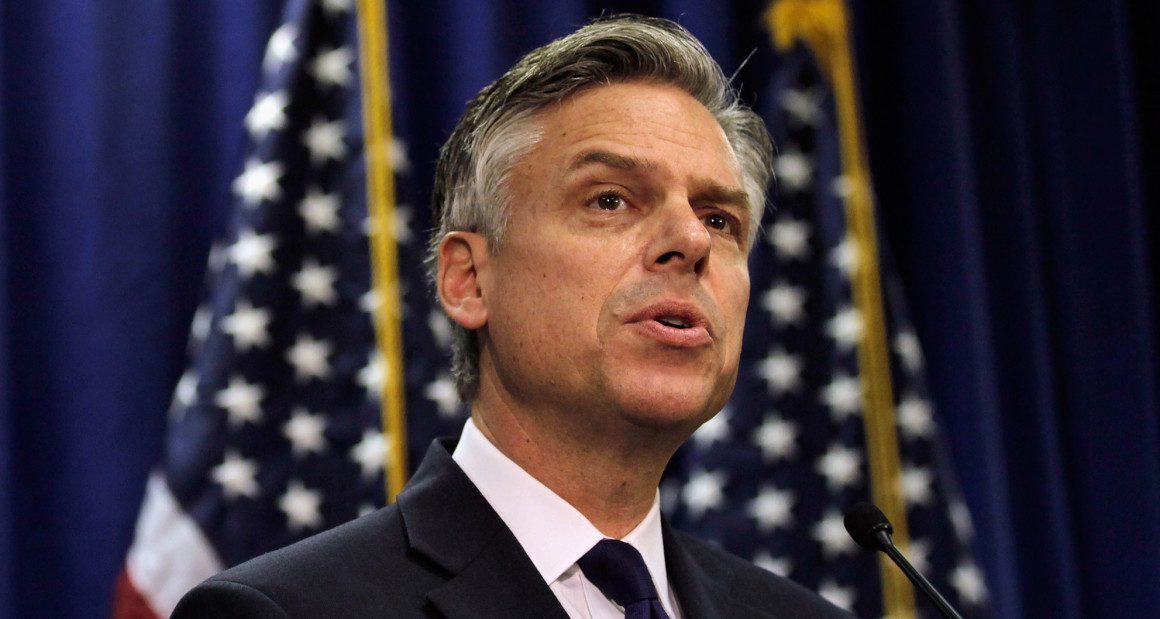 Former Utah Gov. Jon Huntsman has been offered the job of U.S. ambassador to Russia and is in the process of submitting paperwork to accept the position, two administration sources have confirmed.

Huntsman, who served as ambassador to Singapore under President George H.W. Bush and then to China under President Barack Obama, was an outspoken critic of President Donald Trump during last year’s campaign.

He was officially offered the Russia post earlier this week.

Huntsman did not respond to a POLITICO request for comment. Sources say he plans to accept the job, one of the most sensitive and high profile ambassadorships, especially given the FBI and congressional investigations into Russian President Vladimir Putin’s apparent efforts to tip last year’s election in his favor and contacts between Russian officials and the Trump campaign.

To read the full article on POLITICO, click here.

In the past I have got the impression that he is no longer a Mormon. Seems to be a good man though.

If Huntsman were on trial fir being a Mormon, would there be enough evidence to convict him?