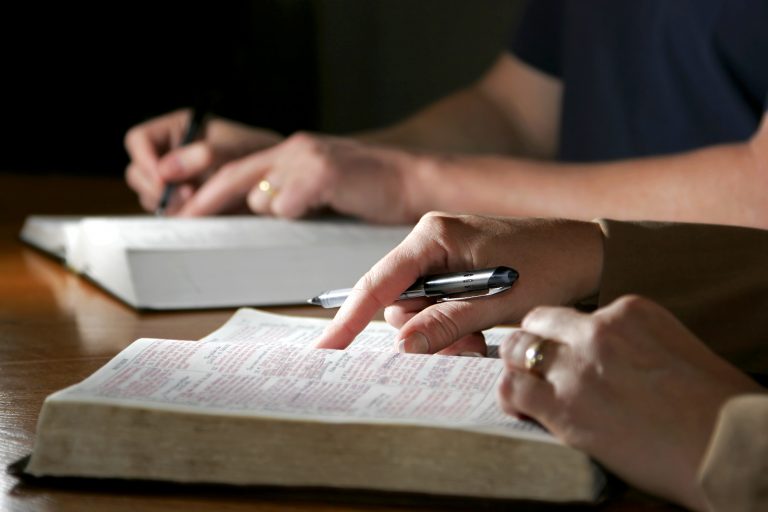 FREMONT, Mich. – A Michigan law that requires public schools to release students for up to two hours per week with parental permission for off-campus religious instruction hasn’t stopped Fremont Public Schools from banning the practice even for only 90 minutes per month. The district instituted the ban after receiving a complaint from someone who wrongly thought that such classes were illegal.

A letter from an Alliance Defending Freedom allied attorney sent to the school district Friday explains that both the Michigan Supreme Court and the U.S. Supreme Court have approved the release of public school students for off-campus religious classes, known as “released time” classes. The Michigan law says that, if a parent provides a permission slip, a school “shall” release the child from public school attendance “to attend religious instruction.”

“Public schools shouldn’t defy the law simply to appease an ill-informed person’s complaint,” said Timothy Denney, the author of the letter and one of nearly 3,200 attorneys allied with ADF. “If a parent provides a permission slip, release of a student for religious instruction is mandatory, not optional.”

A local organization, Bible Released Time, has been offering off-campus religious classes to students at one of the district’s schools for several years. Non-school personnel teach the privately sponsored classes, which do not occur on school grounds. After receiving a complaint from someone who erroneously claimed the school was “promoting religion” simply by releasing students for the classes, the school district instituted its ban even though the classes are lawful under both federal and state law.

Although Michigan law expressly requires public schools to release students for off-campus religious instruction for up to two class hours per week, most organizations, including Bible Released Time, only conduct classes once per month. Bible Released Time’s classes are only 90 minutes per month, and some students use their lunch hour or other free time to cover part of that time. The U.S. Supreme Court has stated that any public school that releases students for such classes “respects the religious nature of our people and accommodates the public service to their spiritual needs.”

“As a result of the school’s decision, there have been several…media reports inaccurately suggesting that off-campus Bible released time classes are unlawful. Release for future classes should be reinstated immediately,” Denney’s letter to the school district states. “This shut-down should not be repeated. Also, the school should make it clear to media outlets that, after further investigation, the school has confirmed that allowing release of students for off-campus released time religious instruction is entirely consistent with state and federal law.”

So, what are the names of the members of the Board who voted to stop a legal activity, so that members of the community can file charges, civil or criminal, against them? Or a phone campaign launched against them? Why must we always knuckle under to these people? At the very least we need to have them named so that we can vote them out of office.

The person who filed the complaint must be hard pressed for something to do. Put your time on something really productive.