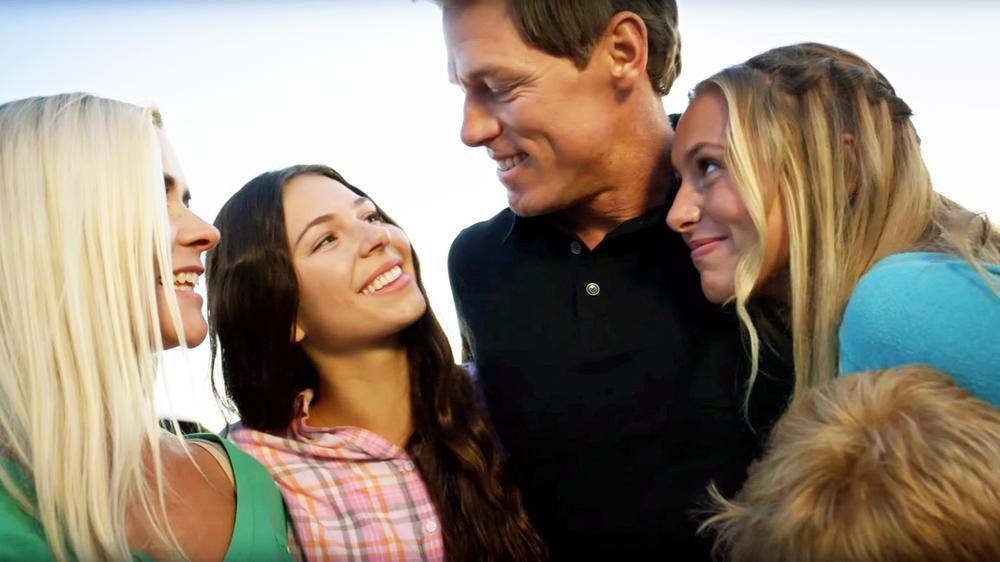 T.C. Christensen, the filmmaker behind the acclaimed films 17 MIRACLES and THE COKEVILLE MIRACLE among many others, announced today the VOD release of his new film LOVE, KENNEDY. The film will be available on major cable On Demand & Digital platforms.

“We are beyond excited to bring LOVE, KENNEDY into people’s homes and lives.,” said T.C. Christensen, writer and director. “It’s so great that people will now be able to own and watch this powerful story that bring encouragement into their lives. Kennedy’s story, and how her short life affected all those around her, is truly a miracle. It’s a miracle that will continue to bless more and more people as they see her story presented in the film.”

LOVE, KENNEDY tells the inspirational true story of Kennedy Hansen, a funny, loving young woman whose health suddenly begins to fail. It takes years to find the cause – Juvenile Batten Disease – an extremely rare, horrible and inevitably terminal diagnosis. After living only 16 short years, Kennedy leaves behind an incredible legacy of love and friendship. But her story doesn’t end with her passing, it’s only then the true miracles really begin. LOVE, KENNEDY stars Jasen Wade (17 MIRACLES, THE COKEVILLE MIRACLE) as Jason Hansen, Heather Beers (CHARLY) as Heather Hansen, and Tatum Chiniquy as Kennedy.