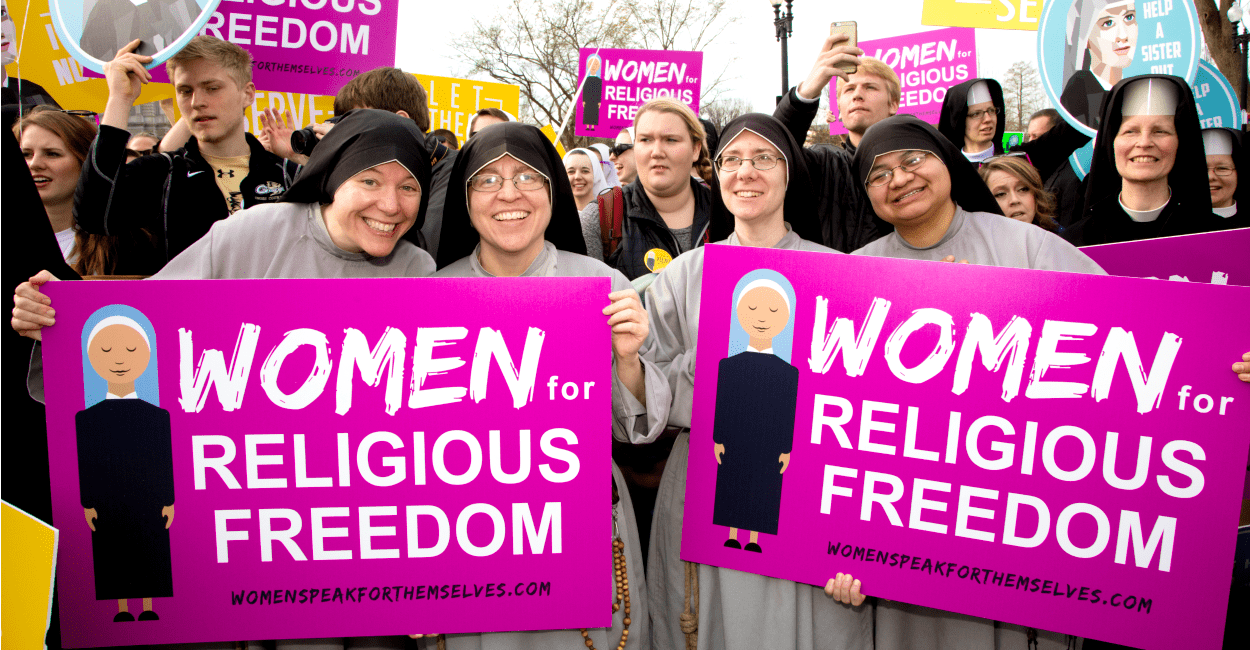 Little Sisters of the Poor Win Big in Obamacare Case

The Supreme Court issued its long-awaited ruling on Monday in the consolidated challenge to Obamacare’s requirement that nonprofit employers collaborate in the provision of employee health insurance coverage that includes abortion-inducing drugs and devices.

In a unanimous opinion, the Supreme Court “vacated,” meaning erased, all of the lower court cases and required them to reconsider the claims brought by the Little Sisters of the Poor and others that the regulations promulgated pursuant to Obamacare violate their religious exercise in light of the government’s admission that it could indeed provide contraceptive coverage without the Little Sisters’ collaboration.

This is a victory, not only for the Little Sisters, but for all individuals and organizations who step outside the four walls of a house of worship to serve the poor, heal the sick, or educate the next generation.

Many employers, such as the Little Sisters of the Poor, Priests for Life, and religious colleges and charities, object to including Plan B, Ella, contraception, and sterilization in their health insurance plans—a claim the Supreme Court took seriously.

Following oral arguments earlier this year, the justices asked the parties to file supplemental briefs, addressing how employees would obtain contraceptive coverage through their employer’s insurance companies without any involvement from the employer, including notifying the government, their insurer, or a third-party administrator of their objection.

The Little Sisters of the Poor and other challengers suggested, among other things, that the government could require insurance providers to make separate contraceptive plans available to employees whose employer plans do not include such coverage.