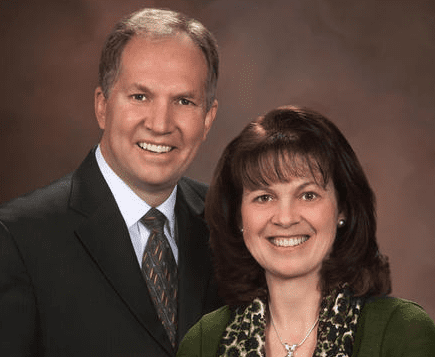 LDS mission president from Orem shot during robbery in Mexico

An Orem man serving as an LDS mission president in Mexico is recovering after he was shot in the legs Monday during an armed robbery at a Subway restaurant in the city of Juchitan de Zaragoza.

President Lynn Richard Madsen, 55, leader of the Mexico Oaxaca Mission of The Church of Jesus Christ of Latter-day Saints, is under medical care, according to a church spokesman.

“President Madsen sustained injuries to both legs from a single gunshot,” Eric Hawkins said. “Fortunately, his wounds are not serious in nature. He is receiving medical treatment and is expected to make a full recovery.”

He is being treated at a local hospital, his daughter wrote in a Facebook post on Tuesday afternoon.

Kayla Madsen Jarrett’s post said her father was shot in the calves during the robbery.