Editor’s Note: Laura Harris Hales was such a powerful, faithful champion of the Gospel and she helped untold thousands of members and non members alike understand difficult Latter-day Saint issues. She and Brian are a remarkable husband and wife team and we have been honored to feature their work for many years on Meridian. We really loved Laura. This was a huge loss on our side of the veil.

The following is excerpted from the Salt Lake Tribune. To read the full obituary, CLICK HERE.

Laura Harris Hales, who turned her own quest for enlightenment on thorny issues faced by her church, The Church of Jesus Christ of Latter-day Saints, into books and a podcast said to have been downloaded millions of times, died April 13 at her home in Kaysville. She was 54.

Her husband, Brian, said the cause was pancreatic cancer.

The Haleses maintained a website, Joseph Smith’s Polygamy, devoted to examining that contentious aspect of the history of the church and its 19th-century founder. In 2015, they co-wrote a book on the subject, “Joseph Smith’s Polygamy: Toward a Better Understanding.” In 2016, Hales compiled and edited “A Reason for Faith: Navigating LDS History and Doctrine,” a book of essays by church scholars whose chapters include “Race, the Priesthood and Temples,” “Joseph Smith’s Practice of Plural Marriage” and “Homosexuality and the Gospel.”

But Hales found an even bigger audience when, in 2017, she created the podcast “Latter-day Saint Perspectives,” which she recorded, edited and hosted. In 130 episodes, before she closed it out last year, the podcast brought on experts to talk about aspects of church history and doctrine.

Some of the episodes were light, such as one on Smith’s dog. But most took a serious look at topics that might be confusing or troubling to church members. “Homosexuality and the Gospel,” “The LDS Church and the Sugar Industry” and “A Global History of Blacks and Mormonism” were among the episode titles. 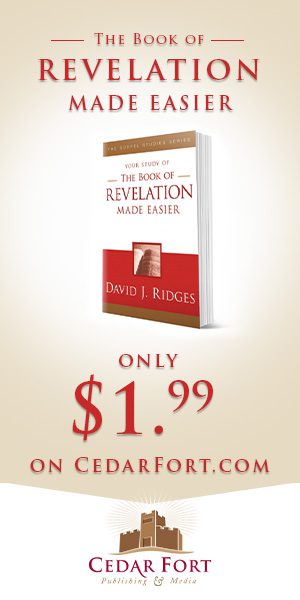