Hillary Clinton Is No Champion of Religious Freedom | Meridian Magazine 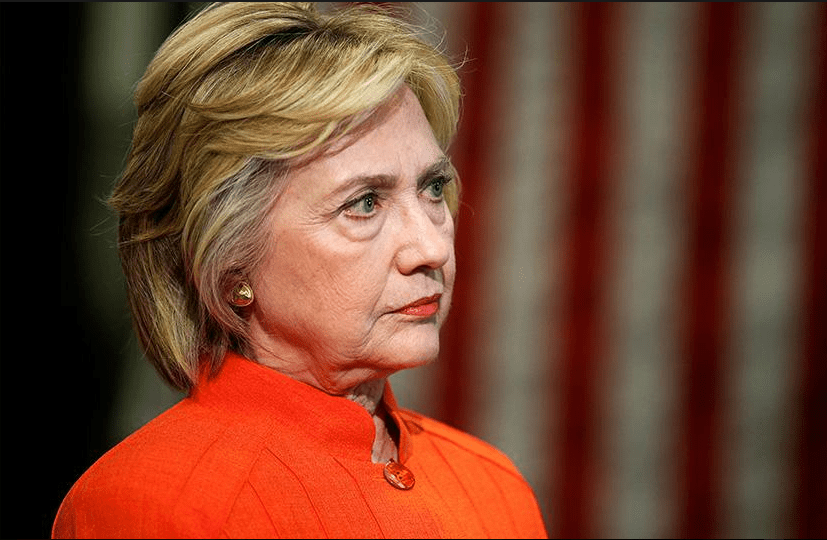 Hillary Clinton Is No Champion of Religious Freedom

According to Hillary Clinton’s recent op-ed in the Deseret News, a Mormon news organization in Utah, her dedication to religious liberty entitles her to the votes of all the Mormons in the state. Unfortunately for Clinton, her actual record on religious freedom is atrocious, not least because her interpretation of these guaranteed freedoms is unbelievably narrow.

“I’ve been fighting to defend religious freedom for years,” Clinton writes. But her only evidence for this so-called “fight” is her claim that she made protecting religious minorities around the world a cornerstone of her foreign-policy agenda.

That’s all well and good, if indeed it’s true. But such an accomplishment rings hollow given that Clinton has made no effort to defend religious freedom here in the U.S. In fact, she has actively worked against religious minorities for the sake of her other cherished causes, specifically expansive access to abortion and the supremacy of LGBT rights.

She has opposed all state versions of the federal Religious Freedom Restoration Act (RFRA), which was signed into law by her husband, falsely casting them as bigoted attacks on the dignity and rights of LGBT people. The recent Indiana and Arkansas RFRAs — and the distinct-but-related “bathroom bill” in North Carolina — do not in fact legalize discrimination against LGBT citizens, but rather allow business owners to freely exercise their religion by not participating in activities they find unconscionable, such as same-sex wedding ceremonies. No one is permitted by these laws to deny service to a customer on the basis of his being gay, for instance, as is often insinuated by liberals.

Having religious freedom does not permit one from persecuting those who do not belong to the Church (refer to Alma 1,39) We have freedom of religion in the USA, as well as freedom from religion.

Oh, thank heavens. I was afraid Utah would buy her spin on Religious Freedom. Don't forget her recent statement at the annual Women in The World Summit that “deep-seated cultural codes, religious beliefs and structural biases have to be changed” for the sake of giving women access to “reproductive health care and safe childbirth.” She went on further and said as president, she would see that those changes were made.