Hallmark Channel: “It is a Completely Different Network than When I Started” | Meridian Magazine 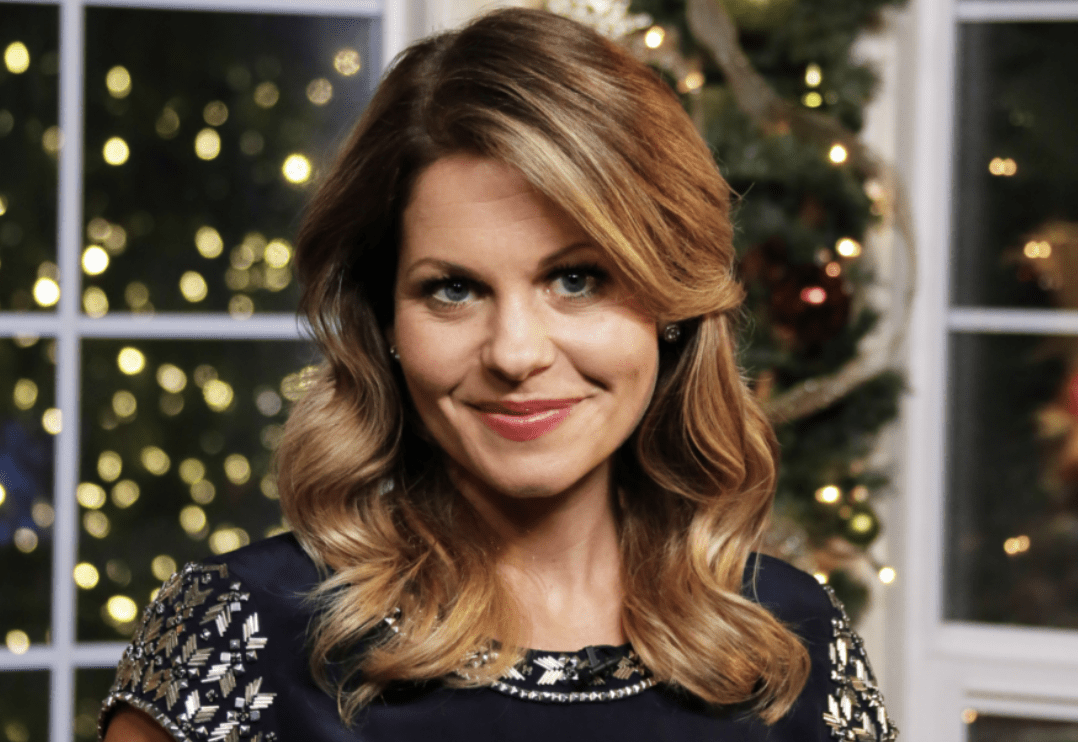 Hallmark Channel: “It is a Completely Different Network than When I Started”

Candace Cameron Bure, who is a familiar face from 30 Hallmark films she has been in, has quit Hallmark, the company, where she was employed for 10 years to join the Great American Family, a new cable network.

The Great American Family network describes its programming as “celebrating faith, family and country.” In a statement, Bure explained how Great American Media (GAM), which owns GAF, aligns with her personal beliefs, “I’m very excited to develop heartwarming family and faith-filled programming and make the kind of stories my family and I love to watch. I am constantly looking for ways that I can inspire people to live life with purpose” she said.

In an interview with the Wall Street Journal, she said, “I think that Great American Family will keep traditional marriage at the core”, a statement she can make with some authority since she will serve as the chief creative officer.

She has said that because of a change of leadership, the Hallmark Channel “is a completely different network that when I started.”. Hallmark has diversified its characters, including in the 2020 film “The Christmas House”, which features a gay couple looking to adopt their first child. The same year a lesbian wedding was also featured in the Hallmark film “Wedding every Weekend.”

“The Holiday Sitter”, premiering next week on Hallmark centers on a gay couple.

Bure has received some backlash for her stand including one who wrote on TikTok, “so ready to take her down.”  Bure, who was known as the “Queen of Christmas” also said she wanted to put Christ back in Christmas.

Fox News reported that she said, “All of you who know me, know beyond question that I have great love and affection for all people. It absolutely breaks my heart that anyone would ever think that I intentionally would want to offend and hurt anyone.”

“It saddens me that the media is often seeking to divide us, even around a subject as comforting and merry as Christmas movies. But, given the toxic climate in our culture right now, I shouldn’t be surprised,” Bure said.

“We need Christmas more than ever. I am a devoted Christian. Which  means that I believe every human being bears the image of God. Because of that, I am called to love all people, and I do.

Bure may have some backlash, but it may be Hallmark who learns that they have badly misread the biblical values of their core audience.

I have had trust in the Hallmark channel, and this is very disappointing. I haven't seen any of this departure from traditional family values yet, but it is obviously coming. I will have to look into how to watch the GAC Family channel. Maybe some of us need to speak up and write to the Hallmark officials! Three cheers for Candace for standing up for her principles! I have LOVED watching her "Aurora Teagarden" series.

I am grateful for Candace Cameron Bure and her strength in standing up for what she believes! I love her movies and I will be watching GAC Family. I, too, wish to watch faith and family based movies and I'm so happy to have found a channel on TV where those beliefs are important.