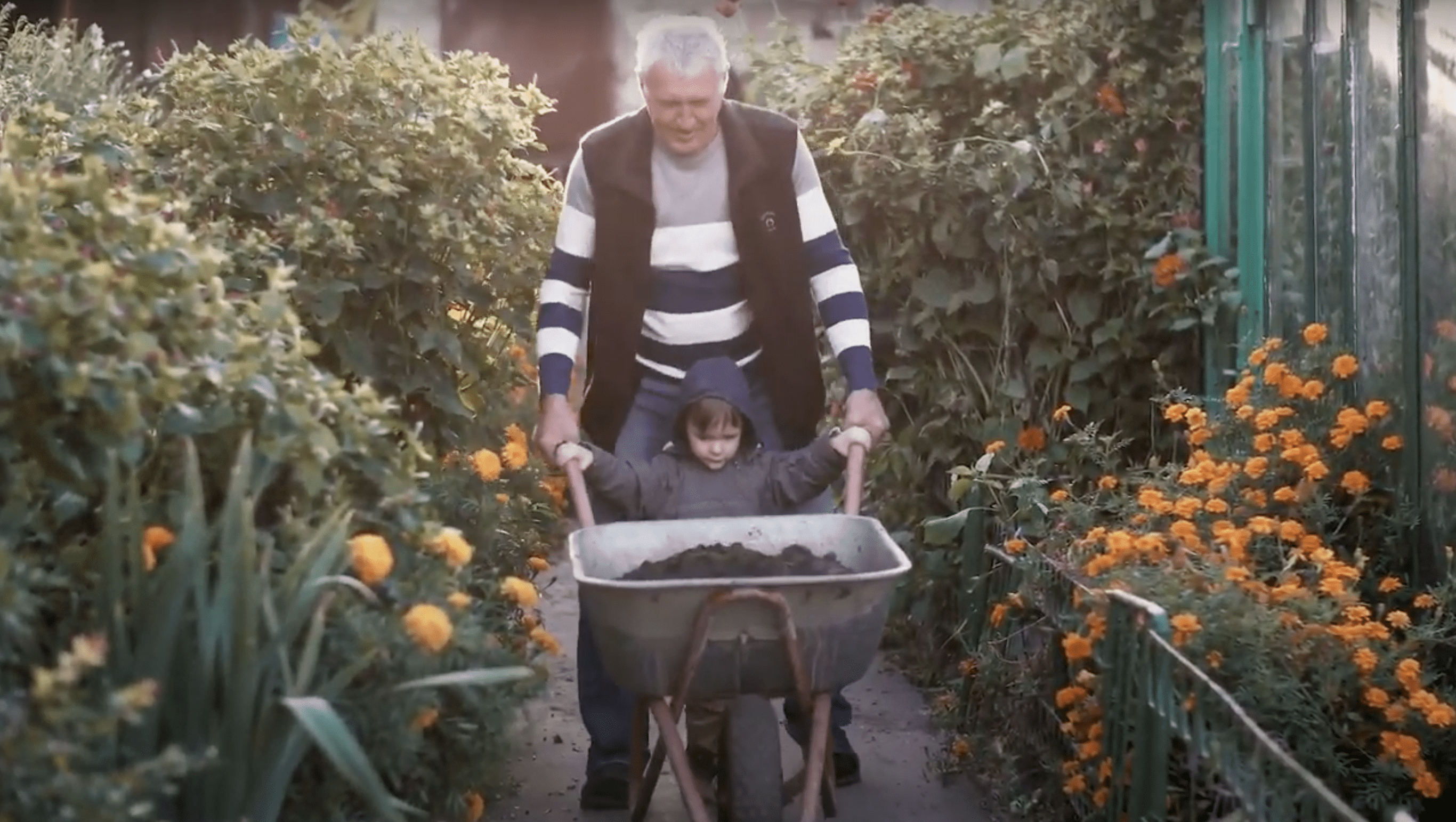 Greg Ericksen’s song ‘Light Up the Land’ first found acclaim during the 2002 Winter Olympics when it was heard in over 83 countries worldwide and viewed online over 100 million times. Now, in an effort to raise funds for COVID-19 relief, Ericksen and his bandmates from the legendary Utah-based rock band The Grimm have partnered with other recording artists throughout Utah and the world to release a new version of the popular song. All proceeds from its release will be donated to various charities.

“We hope the message in ‘Light Up the Land’ will inspire people to get along better, support each other, and receive light and hope during this challenging time,” said Ericksen.

In addition to The Grimm, some of the featured artists in the new song arrangement and video include Ryan Shupe, Brett Raymond, Yahosh Bonner, Crystal Reyes, Carmen Rasmussen Herbert, O/B/A and international performers including, Galazzo Frudua and Rafaella Carmaggi of Italy, and ALL-G of China.

“Working with these incredible talents throughout the world while we are all socially distancing was a unique, but rewarding challenge,” said Ericksen. “All the artists recorded themselves at home, sent them to us, and we mixed them together both in the song and the music video.”

The music video was shot at Park City Film Studios’ ground-breaking “London Rooftop” virtual studio. It features The Grimm on a virtual version of the famed London rooftop where The Beatles performed their famous rooftop concert in January 1969.

“3 Savile Row may be one of the most famous roofs in world,” quipped Ericksen. “I think people will be amazed when they see how we’ve been able to recreate it in the virtual world.”

The new version of ‘Light Up the Land’ will be available for download at all the major streaming services, including Spotify, Apple Music, and Amazon. The music video can be seen at www.londonrooftop.com. Ericksen is also offering sheet music and minus tracks of the song if people wish to perform and post their own versions of the inspirational piece.