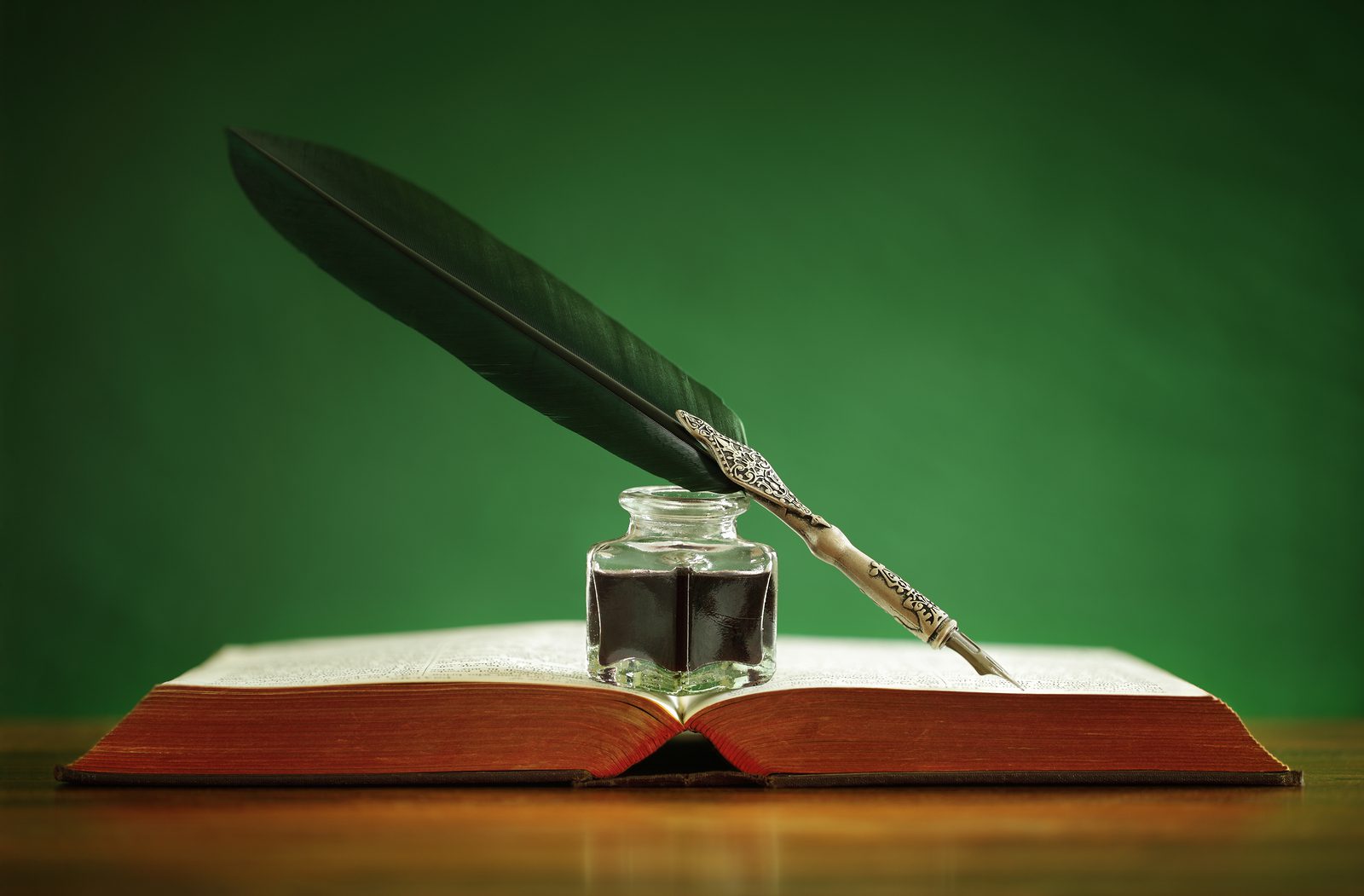 Books with historical content are both entertaining and educational. This is one of the best ways to teach kids history along with enjoying it: by putting it into a story with interesting characters intertwined with the facts. Realistic fiction brings out current issues or problems kids deal with and teaches ways to solve these dilemmas. All of the following books are terrific for this very reason and are good for ages nine and up.

Echo, by Pam Munoz Ryan, is an expansive novel with 585 pages but this story is so rich and wonderfully written that the pages will fly by. There are several elements in this story which include music, magic and mystery. But the heart of it is historical fiction. It begins with Otto as he meets three sisters and he becomes involved in a quest that ties in a harmonica. Many years later, Friedrich is dealing with the rise of the Nazi army, Mike is an orphan and Ivy lives in poverty and all three live during the onset of World War II. All three lives become intertwined with magic and this harmonica. Both Freidrich and Mike’s lives become so threatened, you may begin to wonder if they’ll be resolved (which they do at the end of the book). All three solo stories begin to come together like a symphony congruent in majestical harmony. I predict this book is a Newbery contender.

A Handful of Stars, by Cynthia Lord, is another possible contender for the coveted Newbery award. The story involves two girls from completely different backgrounds coming together in friendship. Lily lives in Maine where she is dealing with her black lab who is going blind. Salma has recently come to Maine with her family to work in the blueberry fields. Salma opens Lily’s eyes to the difficulties of migrant workers and the biases they deal with each day. The friendship they form and the help Lily receives for her dog are heartwarming and teach some great lessons.

The War That Saved My Life, by Kimberly Brubaker Bradley, showcases overcoming grave difficulties and accepting what has befallen you. Ada was born with a clubfoot, can’t read and can barely walk. Her mother has kept her a prisoner in their small London apartment. When children are being evacuated during the blitz of World War II, Ada sneaks off to be with her brother and her life changes drastically for the better.

The Watcher, by Joan Hiatt Harlow, is an insightful look inside Germany and the belief system of the Nazi’s during World War II. Wendy is suddenly thrust into German life as she has been kidnapped from America by someone whom she thought was her aunt. It turns out that it is actually her mother who is friends with high-ranking Nazi officials. The more Wendy learns and is expected to believe, the more she realizes she must escape. This exciting book is an excellent way to look into this part of history as kids will devour every page!

My Near-Death Adventures, by Alison DeCamp, is great fun to read! In fact, it’s so funny, chances are you’ll find yourself laughing out-loud. Stan is traveling with his mom and granny as they cook for a logging camp in winter. It’s 1895 and he has just found out that his long lost father is alive! He imagines what his father would be doing and these thoughts bring a sentimentality and balance to an otherwise hilarious story. Stan has collected magazine clippings which reflect the era and places these in a scrapbook. He writes over them and what he writes is knee-slapping hilarious! Also, there are vivid and interesting characters that help make this book come alive.

Astrotwins: Project Blastoff, by Mark Kelly, and co-author Martha Freeman, is the first book in this planned series written by a former astronaut. The story takes place in 1975 when space was at the height of interest around the world. When twelve-year-old twins, Mark and Scott, get in trouble for breaking open and ruining their parent’s expensive calculator, they are sent off to stay with their grandpa. He encourages them to build a rocket ship. With the help from newly made friends (a math whiz, a computer genius and a girl who’s dad owns an auto body shop) they learn all about physics and begin to build an amazing rocket. Kelly based much of the storyline from his own life. He and his twin brother, Scott, are the only brothers to have traveled into space.

The Troubles of Johnny Cannon, by Isaiah Campbell, takes place in the 1960’s and there’s much to learn about the Bay of Pigs invasion, as well as growing up black in Alabama. You begin to learn and understand Johnny. He keeps a journal that he writes in daily to help him deal with bullies and kids that bother him and this seems to help him understand and better deal with

life. Johnny is funny, even when he’s dealing with important or painful issues and this makes him quite endearing. His home life is difficult as his mom recently died and his brother just left for a secret mission in Nicaragua. The next book in this series is planned to be published in October.

Finding the Worm, by Mark Goldblatt, continues the story of friends that was first written about in one of my favorite books from last year, “Twerp”. However, you don’t need to read that book to enjoy this one. Julian has just found out that his friend has been diagnosed with cancer. As he’s trying to deal with that, his school principal has accused him of defacing a painting and punishes him with writing an essay on good citizenship. Even though he is innocent, he writes his essay. His gifted ability to write and what he ends up writing makes this story a perfect read-out-loud!