Great Fiction to Get Your Kids Excited About Reading | Meridian Magazine 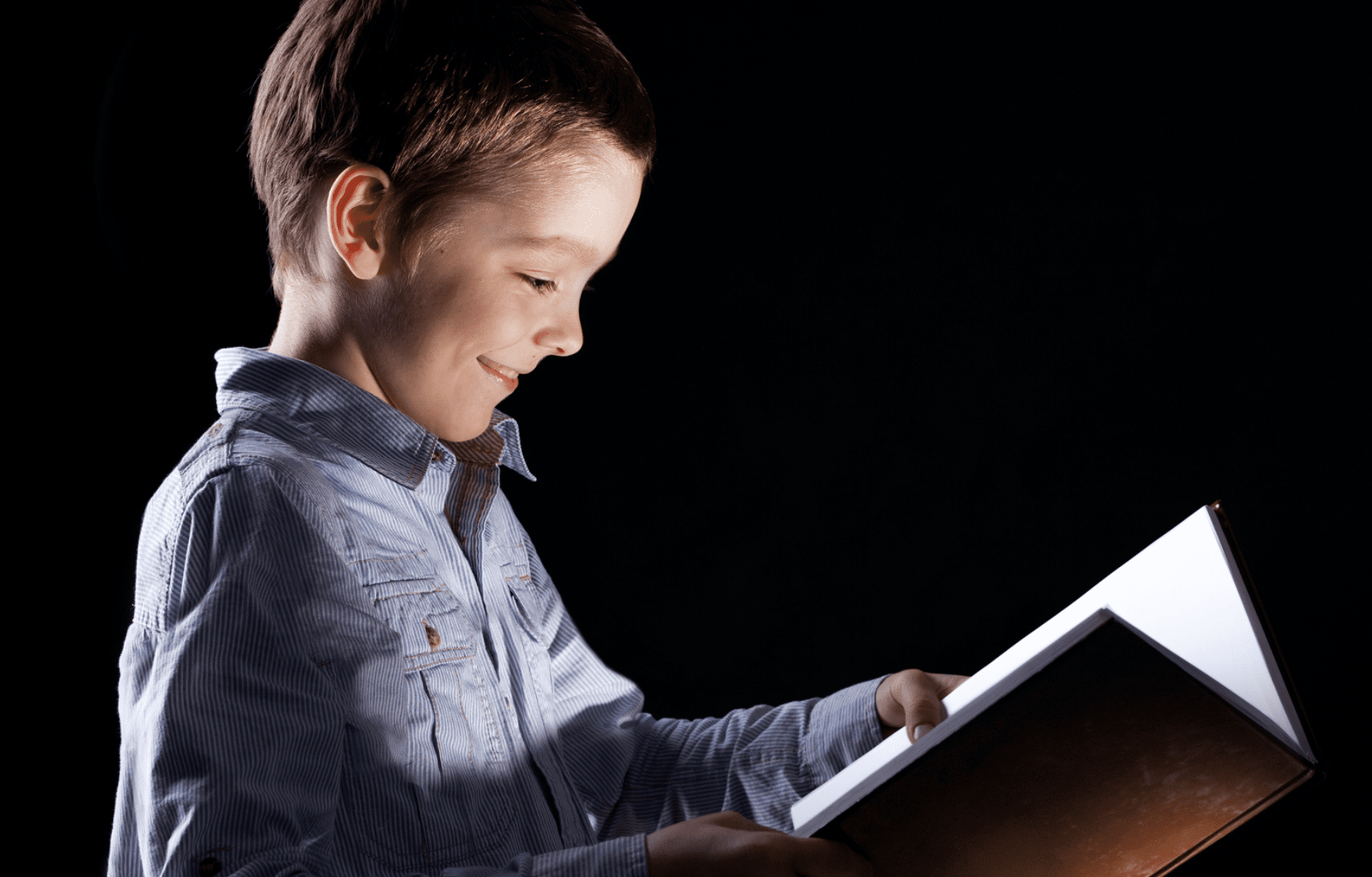 These long winter nights prove to be invaluable for kids to hunker down into the adventures of books. The following books are best suited for ages nine and up and include fantasy, historical fiction and realistic fiction.

The Whispering Wars, by Jaclyn Moriarty, takes place in the fantasy town of Spindrift – where magic can be found. When two schools, one an orphanage, and the other an expensive school, compete in a tournament, bickering ensues. But these kids come together when their town becomes enveloped with a deadly magical influenza. This magical adventure is richly told with children suddenly going missing. The students realize both schools must work together to rid the town of the insidious powers of the Whisperers.

Don’t Tell the Nazis, by Marsha Forchuk Skrypuch, is an historical fiction that takes place in Ukraine. The year is 1941 and a small town has just been invaded by the Nazis. These invaders promise better living conditions for the townspeople. But the people find that their lives have become even more difficult. On top of that, the Nazis are blaming the Jews for murders they didn’t commit. Young Krystal sees that her Jewish friends need a place to hide. What she does is an inspiration to all who read this richly told story.

The Adventurers Guild: Night of Dangers, by Zack Loran Clark and Nick Eliopulos, continues with this exciting adventure in book three. Young Zed must warn his friends that a monstrous evil is on the move and is about to infiltrate their market as everyone is out and about. The story carries a theme of working together along with a strong friendship for these kids to overcome the dangers that lie ahead. Beware, however! Once you begin, you won’t be able to stop reading!

A Talent for Trouble, by Natasha Farrant, is an adventure story that involves severe weather, sickness and even injury. A boarding school student, Alice, has decided that she must find her father who is somewhere in the far reaches of Scotland. She persuades and tricks her two friends to come with her, so she doesn’t have to go alone. This becomes a story of survival as they encounter difficulties that become almost too much to overcome.

Weird Little Robots, by Carolyn Crimi, and sprinkled with wonderful illustrations done with ink, pencil and gouache by Corinna Luyken, can be labeled as magical realism. Eleven-year-old Penny Rose has just moved to a new town and has not made any friends yet. What she loves to do is build robots. She loves science and loves working on her robots. Then she meets her neighbor, Lark, who also loves to build. Lark builds bird houses. Something magical happens in the story and Penny Rose’s robots come alive. This brings about some interesting dilemmas along with some bullying elements involving a science club. The illustrations are delightful and definitely add to the storyline.

More to the Story, by Hena Khan, is actually an updated tribute to Louisa May Alcott’s Little Women. Jameela desires to be the best feature editor of her school’s newspaper. But then her father is taken out of the country for work for six months and now she and her three sisters must deal with life without their dear father. Then her younger sister becomes violently ill and her family comes together stronger than ever to help her overcome her sickness. This story is about ups and downs and the love of family.

The Princess Who Flew with Dragons, by Stephanie Burgis, is another in the Princess series stories and this one doesn’t disappoint. When a Princess Sofia is sent to Villene by her sister to represent her kingdom, Sofia believes she is being sent there because she makes so many mistakes. But what she discovers will help her meet a very special dragon and then begin to realize the many dangers ahead. This is a thrilling magical adventure.

The Fowl Twins, by Eoin Colfer, is a page-turning adventure from the very first page. The Fowl twin boys are brilliant young scientists who love learning and exploring. When they suddenly discover a troll, who has dug himself up from deep inside the earth, the adventure truly begins. The troll is trying to escape from two people who are trying to locate him to use his magic. There is also a small fairy who is following him trying to protect him. The twins are eager to help this troll and are a caught up in being arrested, shot at, and kidnapped, to name just a few of their problems. You won’t stop reading until you reach the end to discover how it all turns out!

The Lost Tide Warriors, by Catherine Doyle, finds Fionn looking for help to save his island. The magic he knows is deep within this island, but he doesn’t know how to locate it. If he could just summon the magical merrows, this sea creature army could help him. But he doesn’t know how or where to begin looking. What he discovers will be a great surprise to all who read this great adventure.