“Editor in Chief of the World’s Best-Known Medical Journal: Half of All the Literature is False” | Meridian Magazine 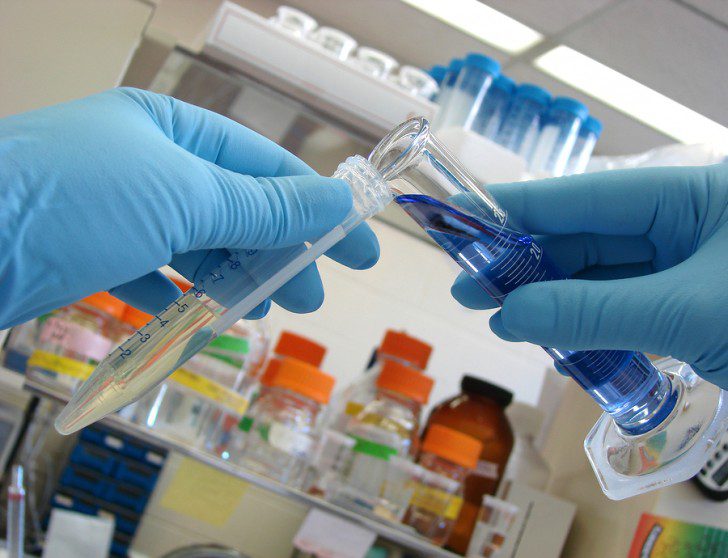 “Editor in Chief of the World’s Best-Known Medical Journal: Half of All the Literature is False”

Some of my critics love to portray me as hostile to science.  I read fairly often on the web that I distrust scientists and regard science itself as satanic.  I’ve learned from the web, moreover, that I’m a young-earth creationist — something that I could never have discovered about myself without the help of others.

It’s all bunk, of course.  I arrived at the university out of high school as a mathematics major, with interests in cosmology and astronomy.  I maintain those interests, as well as a particular fascination with geology.  (Too little time!)

None of that is particularly important, of course.  I bring it up only to point out that I don’t actually hate science and fear scientists.

But I do object when certain anti-religious writers and posters offer up simplistic contrasts between religious belief, which, they say, is indifferent to truth, reason, and evidence, and, on the other end of spectrum, science, which they tend to describe almost as if it were wholly rational and objective, utterly untouched by human prejudices, untainted by human ambition, and carried out by pure-truth-seeking demigods who completely transcend their cultures and their history.

Both descriptions are caricatures, and, although articles such as this offer cause for lament, they’re also helpful, in an eye-opening sort of way:

One such authority is Dr. Richard Horton, the current editor-in-chief of the Lancet – considered to be one of the most well respected peer-reviewed medical journals in the world.

Dr. Horton recently published a statement declaring that a lot of published research is in fact unreliable at best, if not completely false.

“The case against science is straightforward: much of the scientific literature, perhaps half, may simply be untrue. Afflicted by studies with small sample sizes, tiny effects, invalid exploratory analyses, and flagrant conflicts of interest, together with an obsession for pursuing fashionable trends of dubious importance, science has taken a turn towards darkness.” (source)

They suggest that peer review, while useful, isn’t magical.  And — think of this! — if bias, dishonesty, incompetence, ambition, ideology, and self-interest can mar sciences that rely upon quantifiable data and upon in-principle-replicable experiments, how much more so can they influence work in such fields as history and philosophy!

This is one article where the comments are as insightful as the article itself. This subject would make a great book in which a detailed history of many truths that were later found to be untrue could be woven into an interesting reflection on the concept of our perception of truth. After all, two attributes we seem to admire most are the courage to defend truth against all sorts of critics and the determination to expose and counter untruths which had been touted by others as truths.

This 50-50 estimate has long been known among physicians. We were told in med school that half of what we were being taught was wrong, only no one knew which half. Laypeople don't understand that science is the systematic pursuit of truth, not the absolute truth. That's why I have patients and families that get upset when I tell them that even in the 21st century, often we can't make a firm diagnosis or make solid recommendations for treatment. This hunger for certainty creates a lucrative market for doctors and snake oil salesmen who are willing to tell people they know exactly what's wrong and exactly how to fix it. Be careful of anyone blowing that kind of smoke. And there are the people like passionate atheists, and doctors/scientists whose reputations, income, or worldview depend upon the illusion of infallibility. But before anyone throws the baby out with the bathwater, remember that being right half the time about medical issues is still a lot better off than we'd be without science. Because medical decisions are not heads or tails affairs. They are like a multiple choice test, with each question having something like 10-20 possible answers. Imagine taking a 50-question exam like that, on a topic you know almost nothing about, and getting half the answers right. That would be impressive, right? But it goes beyond that. Because eventually we end up figuring out which half of science is wrong, and we replace most of that with new answers. Half of those new answers will be wrong, but now we're at 75% correct. Eventually we'd get to being right 100% of the time, except for the fact that we keep being forced to ask new questions!