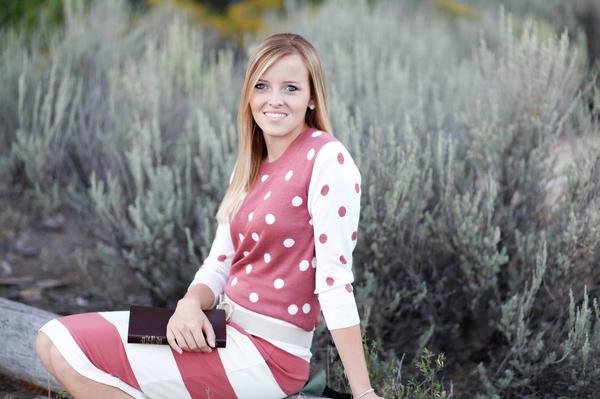 Brittany Scadlock was 10 days away from her 20th birthday.

“We are deeply saddened to announce the death of Sister Brittany Nicole Scadlock,” LDS Church spokesman Eric Hawkins said. “Sister Scadlock began serving her mission in the Argentina Resistencia Mission in August 2014, and is from the Kanesville Utah Stake. She passed away Wednesday evening from complications related to an illness. We extend our love and prayers to her family and all who knew her as they mourn her passing.”

“We found out just a few days ago that she was having some problems,” said her aunt, Kally Scadlock. “Initially they thought it was appendicitis. After doing some tests, it was determined that she had E. coli in her intestinal system. She wasn’t able to fight it off, and she went into cardiac arrest.”

She was transferred from her mission to a hospital in Buenos Aires, where she died.