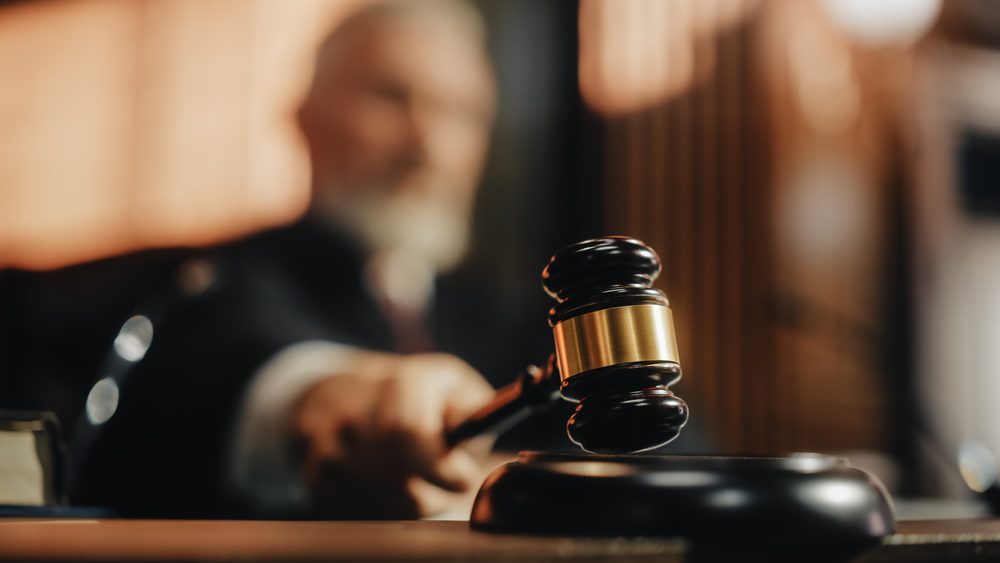 The following is excerpted from Reason. To read the full article, CLICK HERE.

{[P]arents, not schools, have the primary responsibility to inculcate moral standards, religious beliefs, and elements of good citizenship in their children. With respect to important matters that strike at the heart of parenting (such as inculcation of religious beliefs or teachings contrary to the parents’ religious beliefs), the fundamental rights of parents might override the interests of a public school; the school would need to show its actions are narrowly tailored to achieve a compelling interest.

I’m skeptical about claims of parents’ constitutional right to opt out from parts of public school curricula (and about K-12 teachers’ claims of a constitutional right to include in their teaching things that the school doesn’t want them to include); I think all those decisions should generally be left to the political process. (Establishment Clause precedents make this complicated when it comes to religious speech, and there’s some First Amendment right for students to be free from some kinds of compelled speech, such as pledges of allegiance and the like, but those are separate matters.) Still, I think this is an important decision that’s worth noting. From the court’s discussion of the facts:

The parents allege that their children’s first-grade teacher, with the permission of the public school district, pursued her own agenda outside the curriculum, which included showing videos or reading books about transgender topics and telling the first-grade students in her class (ages six and seven years old) to keep her discussions with them about transgender topics secret from their parents.

It is a sad day indeed when parents must “opt out” on what is being taught in school. When I was young, parents had to “OPT IN” by signing permission slips for sex Ed, immunizations to be given at school, field trips, or anything else that was outside of the normal curriculum or schedule. Parental teachings, especially anything of a religious or moral nature, should come first. Schools need to return to teaching academics.