Church of the Apostles discovered near Sea of Galilee, archaeologists say | Meridian Magazine 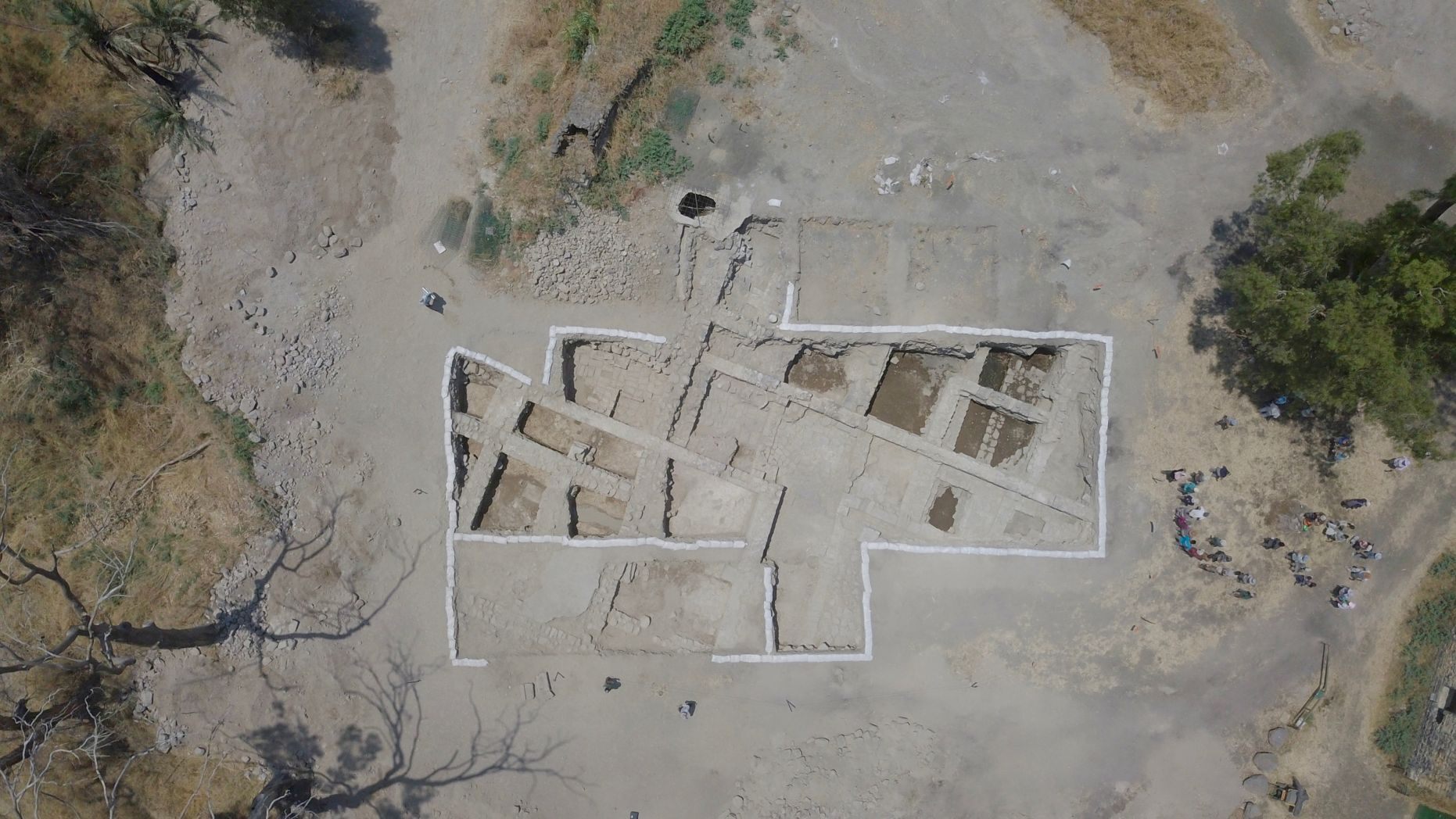 Church of the Apostles discovered near Sea of Galilee, archaeologists say

The following was excerpted from Fox News. To read the full article, CLICK HERE.

The Church of the Apostles, which is said to have been built over the house of Jesus’ disciples Peter and Andrew, has been discovered near Israel’s Sea of Galilee, according to a team of American and Israeli archaeologists.

Experts from the Kinneret Institute for Galilean Archaeology at Kinneret College, Israel and Nyack College in New York, have been excavating the site of el-Araj on the northern shore of the Sea of Galilee. The archaeologists believe that el-Araj is the site of the ancient Jewish fishing village of Bethsaida, which later became the Roman city of Julias.

Prof. Steven Notley of Nyack College told Fox News that the group’s previous annual excavations at the site had uncovered evidence of the church’s existence, such as pieces of marble from its chancel screen and small gilded glass blocks called tesserae that were used in ornate church wall mosaics. “These discoveries already informed us that the church was waiting to be found somewhere nearby,” he explained, via email.

Following the clues, the archaeologists discovered the church’s mosaic floors. “It is always remarkable to bring these beautifully decorated floors to light after being buried for almost 1500 years,” Notley explained.

The Byzantine church had been mentioned by early Christian pilgrims, notably the Bavarian bishop (and saint) Willibald in 725 A.D. “[Willibald] states that the church was in Bethsaida built over the house of Peter and Andrew, among the first disciples of Jesus,” Notley told Fox News.

The professor added that the church’s discovery is significant for at least two reasons. “First, until its recent discovery, many scholars questioned its existence. Although it is mentioned in Byzantine pilgrimage itineraries, many thought these reports mistaken,” he explained. “Of equal importance, the church indicates that there existed a living memory in the Christian community about the location of Bethsaida, home of Peter, Andrew and Philip (John 1:44).”