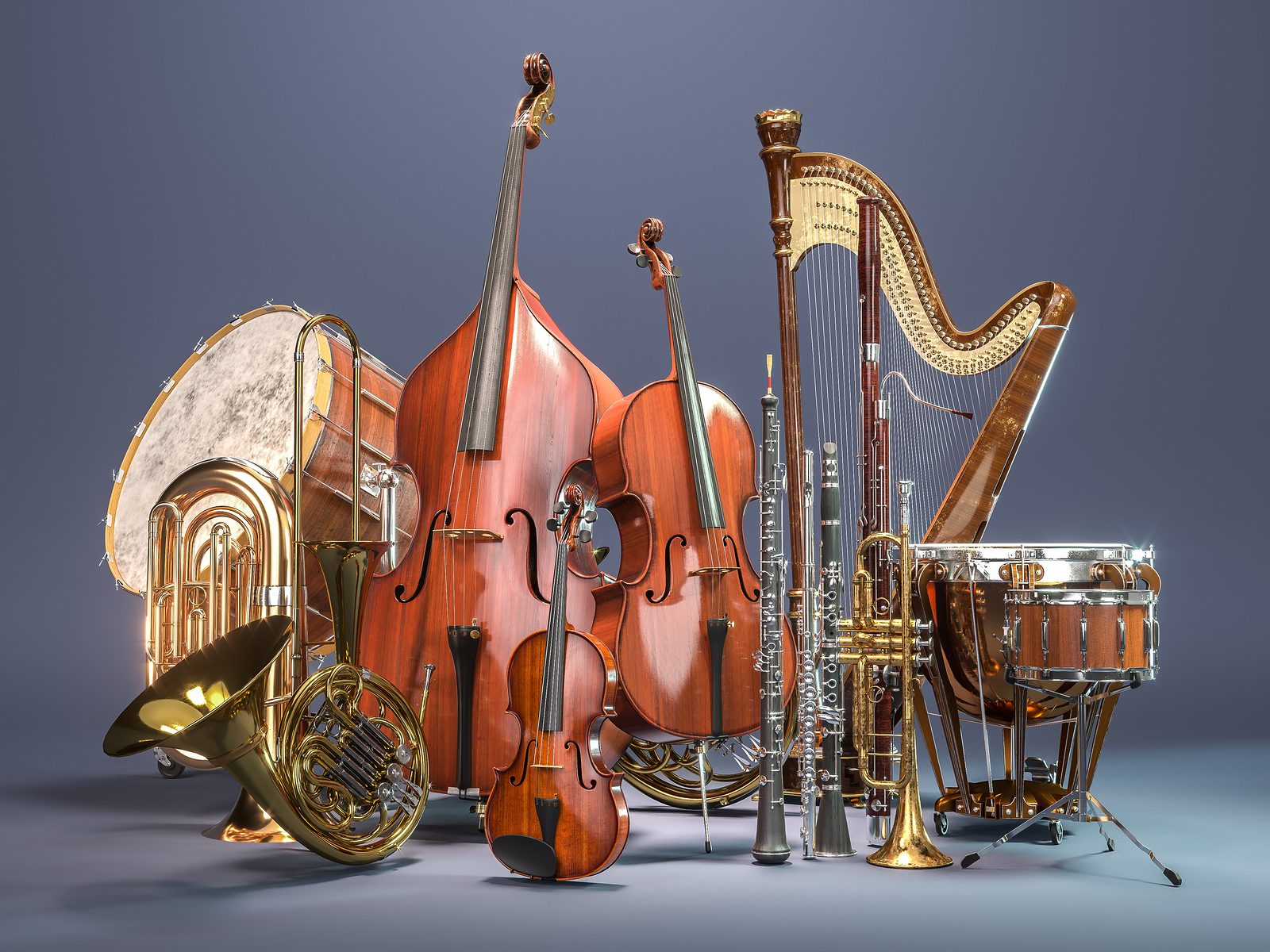 When I first met my wife, she was a music major and played in a dance band. I was in athletics. My children have tended to follow their mother’s interests more than mine. Every one of them is an excellent musician.

To be honest, I do play the harmonica, and I used to play the piano some. I also played the guitar when I was in college. But I try not to mention that to anyone because I seldom play a musical instrument in public. I usually only play my harmonica when we are camping as a family, though I have done a little bit in theatre when there was a desperate need, with an emphasis on desperate.

Despite my lack of musical talent, over the years, due to my wife and children’s interests in music, I have associated with quite a few musicians. I often find it interesting to learn how different musicians chose their instruments. One fun story was related to us by a physician that played in a community orchestra with my wife. He played the bassoon.

Not too many people play the bassoon. It is usually not the most used instrument in an orchestra. But due to its unique sound, it often stands out and is sometimes given small solo segments. The physician’s first name was Paul, and that’s what we knew him by in the orchestra. One of the musicians asked Paul if either the unique sound or the opportunity to solo was the reason he chose to play the bassoon.

He laughed. “No. The reason is a lot more rudimentary than that.”

He then told us his story. His parents were a family of musicians. Every member of the family was expected to learn to play the piano and one other instrument of their choice. Paul was somewhat annoyed by this expectation. He preferred to play sports.

None of his friends had such a requirement of instrument practice in their families, and he felt frustrated and shortchanged. When he would see his friends head out to play baseball while he was expected to go home and practice the piano, he was endlessly annoyed. So, when he became proficient enough on the piano that it was his turn to choose a second instrument, he chose the bassoon.

“The whole reason I chose the bassoon was not because I liked it,” Paul said. “In fact, I thought it was a strange instrument with an even stranger sound. But I knew it was the one instrument that drove my father crazy. I decided that if he was going to make me practice an instrument, I was going to practice something that annoyed him. I guess, secretly, I thought maybe if it drove him crazy enough, he would decide I could quit.

“But something happened that I didn’t expect. All of the practice to drive my dad crazy started making me a good musician. Without realizing it, I was excelling on the bassoon and ended up winning awards and becoming part of the best orchestras. I was nominated to state competitions and ended up winning first in solo performance, even though solo performances on bassoons are quite unusual.”

“I bet your dad is proud of you,” someone said.

Paul laughed. “Yes, he is. But he has still made it clear that I’m not playing a solo at his funeral. He is having my sister who plays the harp do it instead.

Another home run in both comedy and narrative! Loved the article!