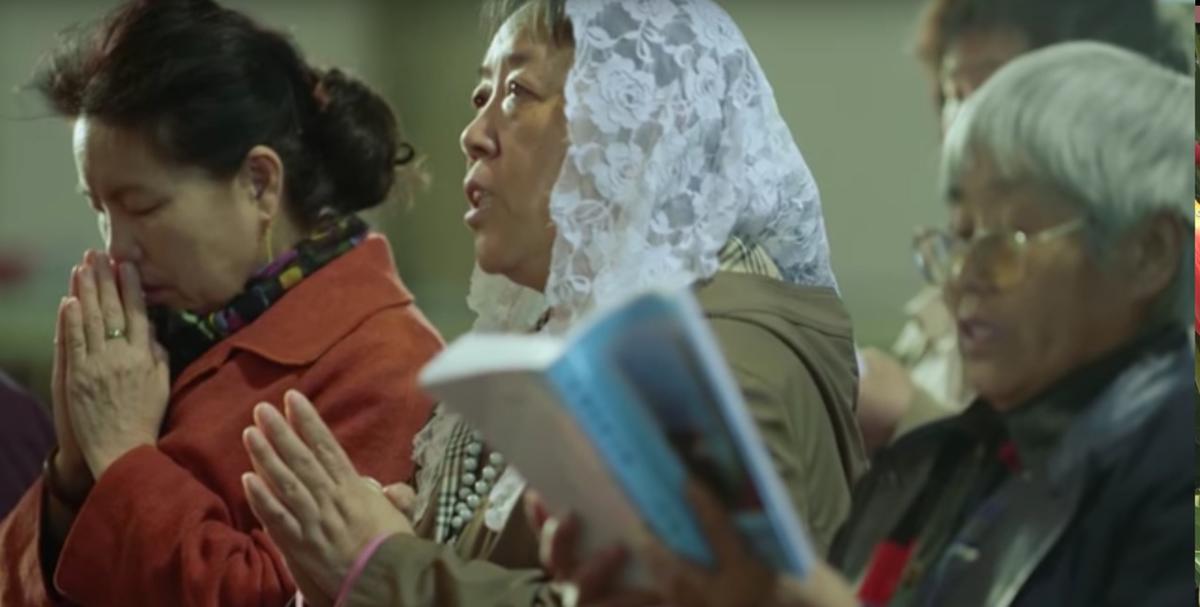 When Ian Johnson first went to China as a student three decades ago, he pronounced religion there “dead.”

But Johnson, a Pulitzer Prize-winning American journalist now based in Berlin and Beijing, has witnessed a transformation, one he documents in “The Souls of China: The Return of Religion After Mao,” published in April.

China is experiencing “one of the great religious revivals of our time,” Johnson writes. “Across China, hundreds of temples, mosques and churches open each year, attracting millions of new worshippers. … Faith and values are returning to the center of a national discussion over how to organize Chinese life.

“This is not,” he continues, “the China we used to know.”

No, it is not. Once officially atheist, China has roared with growth since the death of Mao Zedong in 1976. The upheaval of mass migrations from the countryside to the cities has disrupted families and support systems. Many have grown distrustful of the government since the 1989 massacre in Tiananmen Square. Globalization has brought outside influences — despite tight governmental control — through the internet and popular culture.

The result, Johnson said, is a society adrift, confused and looking for mooring.

In the new China, “churches and religious societies provide a sense of community, a sense of belonging, a sense of being in a group of people who share your values,” Johnson said between bites of carrot cake at an outdoor campus cafe before talking to a group at the University of California, Davis.

“Chinese people perceive society to be so corrupt and so chaotic, without any center of gravity or morality,” he said. “Religious associations are refugees from the radical secular society they find themselves in.”

As one person Johnson interviews in the book says: “We thought we were unhappy because we were poor. But now a lot of us aren’t poor anymore, and yet we’re still unhappy. We realize there’s something missing and that’s a spiritual life.”