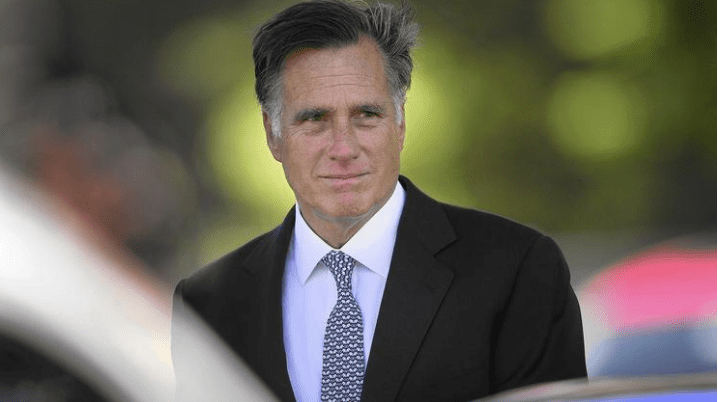 As we approach the summer Republican and Democratic national conventions, I’d like to share my carefully thought out assessment of the 2016 presidential race: Wow, this sucks.

And it does. Donald Trump has shockingly locked up enough delegates to claim the GOP presidential nomination, and Hillary Clinton is all but assured to win the Democratic nomination.

I resent these choices. You couldn’t find two more divisive people if you tried, and asking voters to choose between them is like saying, “Hey, America is hyperpolarized right now, what say we keep it that way for another four years or so?”

Anyone who reads my columns knows what I think of Trump. He’s a shameless opportunist who gleefully and recklessly feeds the misplaced anger among white and predominantly male voters, to the detriment of minorities, women, other Republicans and pretty much any “other” he can find.

Clinton stands out as a reasonable adult by comparison, at least against Trump’s more base instincts, but that alone doesn’t make her a desirable choice. And her political experience isn’t enough to overshadow her history of dishonesty, her arrogance or her transparent willingness to change opinions when an opinion change becomes politically expedient.

The Democratic Party knew going into this election that hatred of Clinton runs absurdly high and is baked into the minds of many on the right and even some on the left. That hatred might not be fair, but it exists. And now the Democrats are embracing a candidate who could never, not in a million years, win over a large swath of the voting public.

Can she win over enough to be elected president? Yes. But shouldn’t we aspire for something more than an eked-out ideological win?

You can say, “But Republicans are going to hate any Democrat.” That’s flawed thinking on two fronts. First, there are more than Democrats and Republicans out there — there are independents and centrists in each party who can be swayed, particularly against an opponent like Trump. Second, and most important, our political parties should never stop trying to present candidates who at least have the potential to appeal to all Americans.

To read the full commentary in the Chicago Tribune, click here.

I love Mitt but it would bring him to ruin politically speaking. A third candidate at this point is too late and insures a sure win for Hillary.

He should run, as a democrat. Maybe he could help that party get back to a more centrist platform.