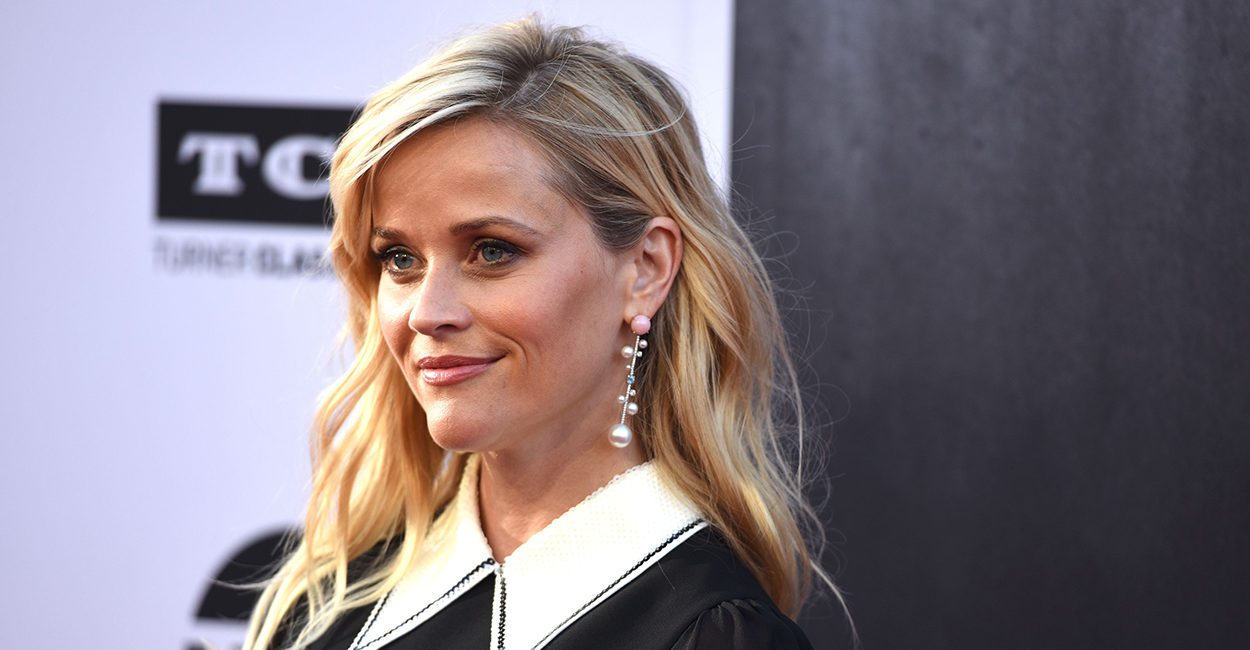 Celebrities emerged from their Hollywood cocoon this week to sound off on abortion law … in Georgia. If this sounds bizarre, that’s because it is: The people of Georgia don’t spend an awful lot of time trying to control the policies of New York or California.

Yet the greatest and most moral among us–people who read lines for a living and look attractive for magazine covers–now lecture people thousands of miles away on the necessity of late-term abortion.

Netflix led the charge, announcing that it might cease filming in the state of Georgia should the state impose its “heartbeat bill,” protecting the lives of the unborn from the sixth week of pregnancy. Netflix is simultaneously filming in Egypt and Jordan, where abortion is heavily restricted.

Never mind that majorities of women in nearly all of these states are pro-life. Witherspoon knows that true women support her agenda.

Sophie Turner of “Game of Thrones,” too, announced that she wouldn’t film in Georgia — after filming her role as Sansa Stark in Northern Ireland, where abortion is illegal.

This sort of disdain of our culture’s supposed elite for those who disagree politically is helping drive another wedge into our national divide. It’s actually promoting a spiral of division that has severe consequences for our national polis.

Here’s how it works.

Luana, I agree with your point and final statement...but you should know that stars are actually suns that are light sources just as our own sun is our physical light source. Every star you can see in the night sky with your unaided natural eyes is in our galaxy (the Milky Way). And the Milky Way contains innumerable worlds that orbit those stars. You may enjoy reviewing D&C 88:6-13 for the connection of physical and spiritual light.

I do not understand if Weatherspoon is for or against abortion. article is confusing