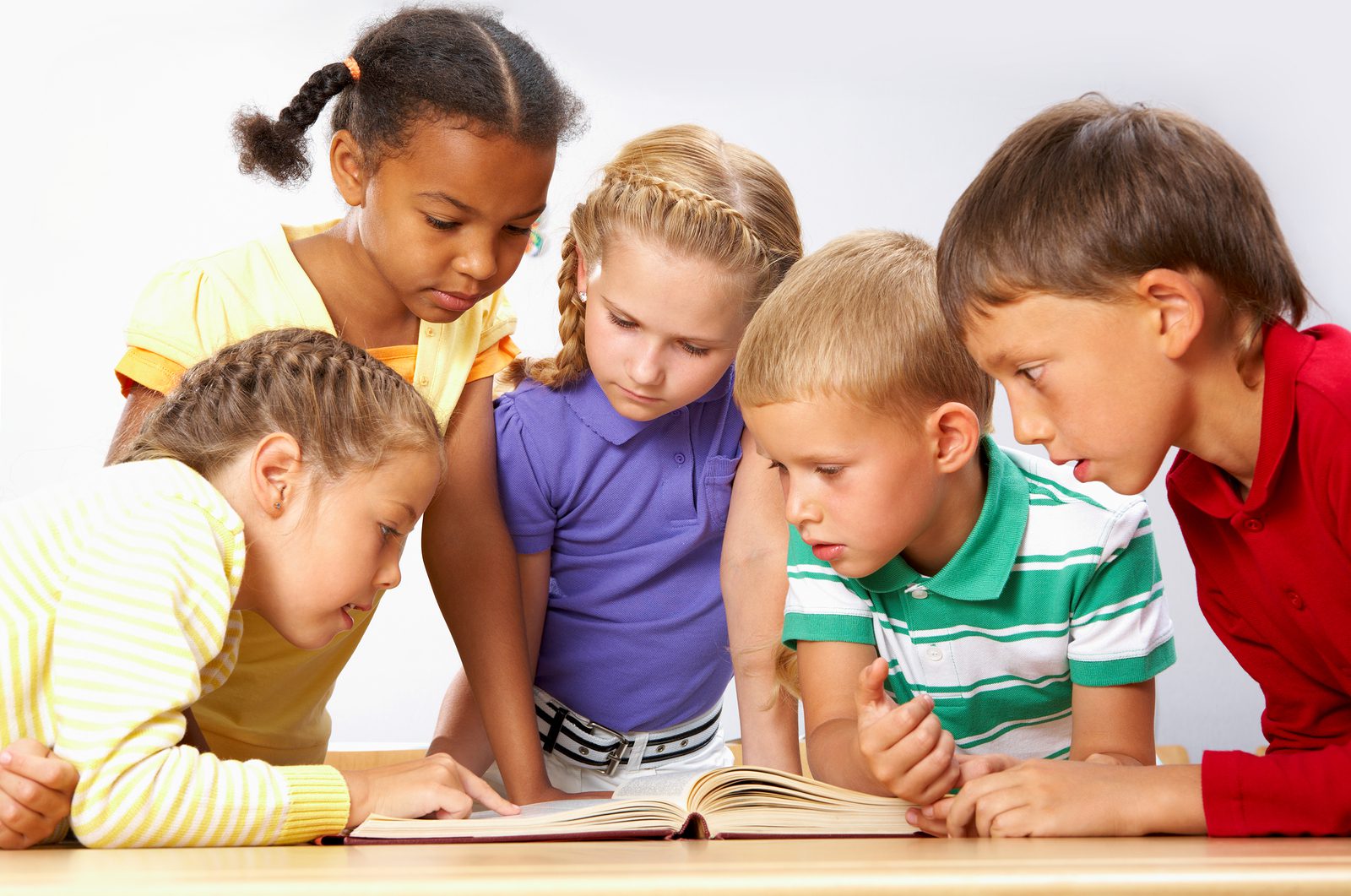 This collection of outstanding books on the subject includes the newly announced Newbery Honor book for this year. That book, Brown Girl Dreaming, along with the next three books, is good for ages nine through adult. The rest of these books are picture books that are good for all ages.

Brown Girl Dreaming, by Jacqueline Woodson, is actually a memoir of the author’s experiences growing up in both South Carolina and New York City during the Civil Rights Movement. This beautifully told story is both eloquent and succinct in the poetic verse style relayed on every page. Through the powerful insight and impact each story relays, both children and adults will begin to understand the difficulties of growing up black in the South and in the East. This book will remain in your soul for a long time! It’s evident why it became this year’s Newbery Honor.

Unstoppable Octobia May, by Sharon G. Flake, is another historical fiction mystery based on Octobia May growing up as an African American in the 1950’s in Pittsburg, Pennsylvania. She is a very bright and inquisitive young girl who has recently moved to live with her aunt in her boardinghouse. However, her imagination and curiosity can become a huge problem for her. She is determined to prove that quirky Mr. Davenport is a vampire and she sets out to investigate and prove her theory. But what she discovers is much more than she bargained for.

Kinda Like Brothers, by Coe Booth, is a story about a boy dealing with jealousy. His mom takes in foster babies. A new baby comes to Jarrett’s house, but this time the baby comes with an older brother – one that is a little older than Jarrett. The book is told through the eyes of Jarrett and it becomes evident as soon as he meets Kevon that he dislikes him. Eventually, you begin to understand that Kevon comes from a life of sadness and by book’s end Jarrett finally sees that as well. The story has nothing to do with race; however, the main protagonists are black.

Running out of Night, by Sharon Lovejoy, is a captivating historical fiction that showcases two girls and their love and strong friendship even though they are of different races. When Zenobia, a slave girl, meets a young white girl, their lives seem similar. The white girl is motherless and abused and her father didn’t even give her a name. They both decide to run away to freedom. The challenges and problems they face are on-going and make this book an exciting page-turner. In fact, I wouldn’t be surprised if this book was made into a movie.

Turning 15 on the Road to Freedom: My Story of the 1965 Selma Voting Rights March, by Lynda Blackmon Lowery, as told to Elspeth Leacock and Susan Buckley, and illustrated by P. J. Loughran, is a powerful memoir of how Ms. Lowery was jailed eleven times even before she was fifteen. The interesting style of writing will keep kids reading as they learn about her courage and willingness to never use violence in promoting her rights as an American. There are photos found throughout the book making this an important American history read for 6th grade through adult.

Chasing Freedom: The Life Journeys of Harriet Tubman and Susan B. Anthony inspired by Historical Facts, by Nikki Grimes, and gorgeously painted with acrylic and oil by Michele Wood, brings together two celebrated women in an imaginary meeting. Ms. Grimes imagines what it would be like if Susan B. Anthony and Harriet Tubman met over tea to discuss their goals and what they had accomplished during their lives. Each of the pictures is full-page and painted with precise depiction of the times. There is also more information found at the back of the book.

Irene’s Wish, by Jerdine Nolen, and breathtakingly painted with oil and acrylic by Ag Ford, is a tale about love and devotion to family. It’s also a magical story about wishes and how just one wish can go awry. Irene loves her papa but he works so much that she wished he could be home more. One day when he’s home drinking lemonade, she makes her wish and he swallows a seed and magically becomes transformed. Now Irene must figure out how to get her papa back. The brilliant colors encompass the entire open spread and are filled with textures of clouds, trees and hues of blue skies.

Seeds of Freedom: The Peaceful Integration of Huntsville, Alabama, by Hester Bass, and painted in full-page glory with watercolor by E. B. Lewis, is the true story of how Huntsville, Alabama succeeded in promoting equal rights in a peaceful manner. Not too far away, clashes with police and civic leaders happened continually. The quiet peaceful “Seeds of Freedom” are sown and reinforced continually throughout this town and throughout this book. Be sure to check out the insightful author’s note found at the back.

Freedom’s School, by Lesa Cline-Ransome, and beautifully painted by James E. Ransome, takes place after the Emancipation Proclamation. The story is told through the eyes of a little girl as her family experiences freedom from slavery. It begins with her Mama telling her “We went to sleep slaves and woke up free”. Her parents want both her and her brother to go to school even though tensions are high. This book showcases the many difficulties of newly freed slaves in the rural southern part of the country.