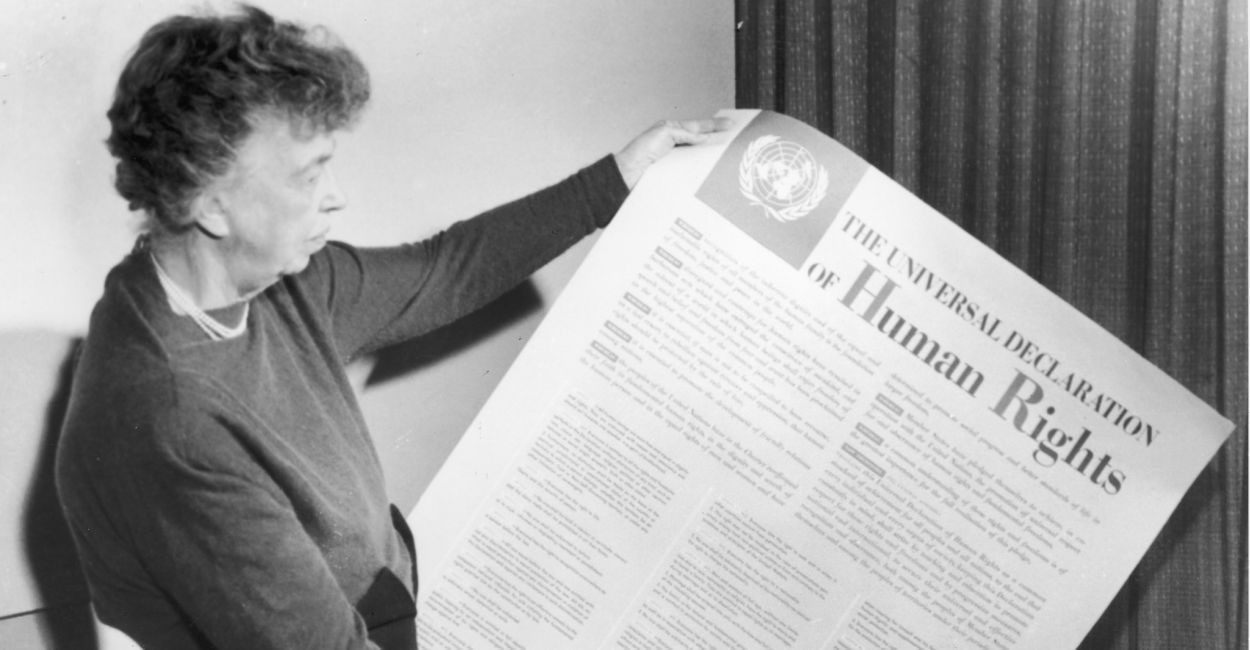 Human Rights Day is celebrated annually on Dec. 10 in recognition of the adoption of the Universal Declaration of Human Rights by the United Nations General Assembly in 1948.

The Universal Declaration of Human Rights has served as the foundation of the international human rights system for some seven decades, but it’s threatened by its very success, as activists use it to assert an ever-growing list of “rights” that undermine the inalienable rights and fundamental freedoms it was designed to promote and protect.

It recognized “the inherent dignity” and “the equal and inalienable rights of all members of the human family” as “the foundation of freedom, justice, and peace in the world.”

Forging consensus among the experts contributing to the drafting of the Universal Declaration of Human Rights was a singular achievement. Securing support for it among the world’s nations was a triumph.

Over the ensuing decades, however, the remarkable consensus has been challenged by a powerful new movement of sovereign and non-sovereign entities, including lawyers, academics, nongovernmental organizations, activists, and U.N. officials, who seek to “improve” on what was accomplished in 1948.

In order to meet perceived new challenges, this movement asserts new rights and new interpretations of legally recognized rights. As noted by Secretary of State Mike Pompeo, the original 30 rights in the declaration have proliferated into 1,377 rights provisions in 64 agreements.

This effort to promote the “evolution” of human rights threatens to undermine the great and noble project in fundamental ways.