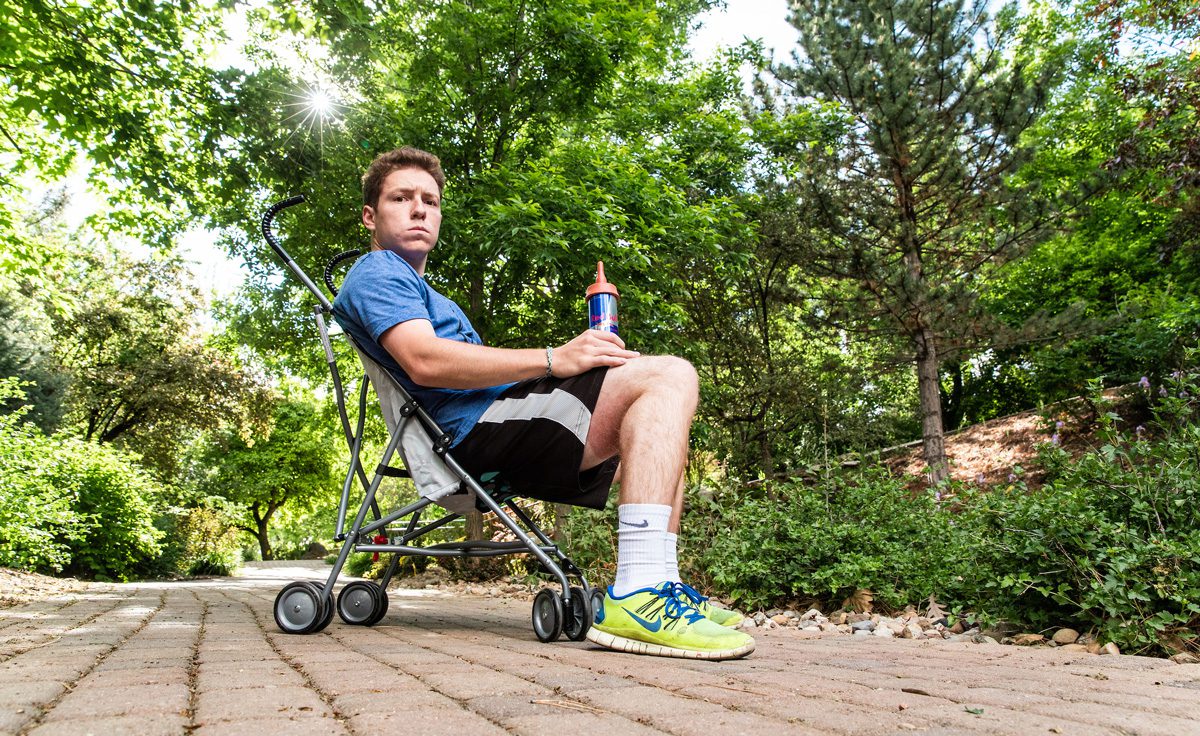 BYU Study on Helicopter parenting: Control vs. support makes all the difference

There are certain things individuals should handle without their parents’ total control, especially as they emerge into adulthood, such as contacting professors about grades, resolving roommate conflicts or lining up job interviews.

When parents over-involve themselves in these kinds of activities, it’s called helicopter parenting. The challenge for many parents lies in knowing the difference between supporting their children and controlling their children.

A team of BYU researchers, including former BYU student Daye Son who is currently working on her Ph.D. at Arizona State University, recently published a study exploring different profiles of helicopter parenting and their impact on emerging adult children.

“We wanted to determine if the sensationalization of helicopter parents in the media was empirically accurate,” said BYU family life professor Laura Padilla-Walker, lead author on the study. “What we found instead was three different kinds of parents. Interestingly, none of the three fit the caricature of the parent who is extremely high on helicopter parenting.”

To assess the impact of helicopter parenting, the team used data from the Flourishing Families Project, which is a 10-year longitudinal project of 500 families who were recruited when the children were 11 and then assessed every year until the children were in their early 20s. For the current study, data were used when the teens had transitioned out of the home and were either in college (about 70 percent) or working. Participants completed an initial questionnaire, ranking their parents on helicoptering, support and control. To examine the effect of helicoptering profiles on children, the study considered emerging adults’ school engagement, delinquent behavior and depression.

While the groups exhibited similarly-average degrees of helicopter parenting, and the average was quite low, control and support were the distinguishing factors in determining profiles of parenting and impact on emerging adult children.

Family life professor Larry Nelson, co-author on the study, explained there are positive and negative approaches to parenting during a child’s transition to adulthood, and parents should not confuse parental support with helicopter parenting.

“Whether parents’ help is good or bad depends on whether it is being used to assist young people in becoming self-reliant adults or enabling a lack of progress,” Nelson said, “or in other words, whether parents are attempting to support their children or control their children.”

Padilla-Walker explained some parents might worry whether they are helicopter parents or not, but their study suggests that the more important question is, “What type of helicopter parent are you?”

“If parents are warm with their children and engage in a minimal amount of helicopter parenting, children do just fine,” Padilla-Walker said. “Parents can place less emphasis on popular notions of helicoptering behavior and more on the need for continued warmth and involvement – but not control – during the transition to adulthood.”

This makes me wonder if the difference in outcome are related primarily to parental style/behavior, or if how the child perceives the parental involvement is equally (or even more) important. Of our 4 children, the one with the worst outcome is the one who perceives that we were trying to "control" them - the other three were fine with our default level of involvement.