Super Books for Ages Nine and Above | Meridian Magazine

Super Books for Ages Nine and Above

It seems that parents are always looking for great books for their kids – books that will excite and educate them. Here is an excellent list that will surely entice and lure kids away from games and TV and into books. These books cut across genres. But I constantly tell schools and students that if the book is so good that you can’t put it down, are you going to care about the genre? The answer is no! And the books below fit in the excitability category. 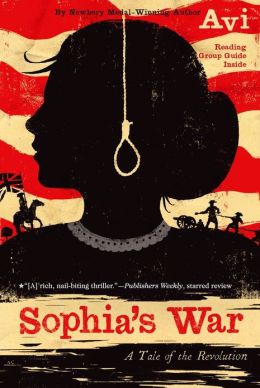 Sophia’s War: A Tale of the Revolution, by one of my favorite historical fiction authors, Avi. This book tells the story of twelve-year-old Sophia as she lives in New York City. Her city has recently been taken over by the British and she decides to become a spy by becoming a maid in the household of the British commander. There she learns many events that help the Patriots and George Washington win the war. This story follows the history accurately and the glossary found at the back includes eighteenth-century terminology. But don’t miss the author’s interesting note about writing this book.

Pi in the Sky, by Wendy Mass, is an exciting book full of science, the universe and even physics. But this book works these concepts into a great story. Joss is just the seventh son of the Supreme Overlord and subsequently his only job is to deliver pies to hold the universe together. He thinks it’s boring compared to his brothers’ jobs until one day Earth goes missing. And now the adventure begins!

Escape from the Pipe Men!, by Mary G. Thompson, is a science fiction adventure that takes the reader into the unknown. Ryan and his family live on Earth, but they rarely go outside. That’s because they are part of an intergalactic zoo owned by the Pipe Men. These aliens have no arms but multiple eyes and mouths. (They actually resemble pipes.) When Ryan’s father is suddenly poisoned by another type of alien, he must leave Earth to travel across space to locate an antidote. Through this travel is when he discovers that these Pipe Men are holding everyone prisoner. You’d better save yourself enough time in the day to read this book! 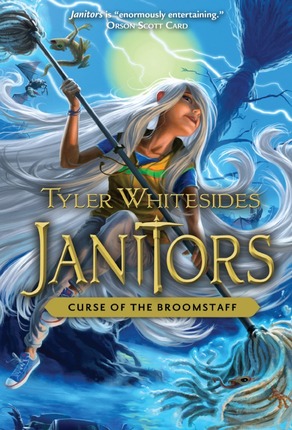 Janitors: Curse of the Broomstaff, by Tyler Whitesides, is book three in this well-written and exciting series. (I do recommend that you read the first two books first in order to fully enjoy this continuation of the story.) Sixth-graders, Spencer and Daisy prove to be the real heroes. Throughout the story they show how much they have learned in order to save the day. They continue to use their magical weapons such as flying brooms and mops. But this book is full of new magical tools such as Windex changes items into glass and a razor blade magically changes into a sword. Here’s hoping there are more adventures coming from Mr. Whitesides.

Hide and Seek, by Kate Messner, is another fast-paced mystery. (Ms. Messner is quickly becoming one of my very favorite authors for kids.) Three friends are members of a secret society that protects the world’s important artifacts. They, along with their families, need to travel to Costa Rica and enter the rain forests in order to locate a stolen chalice. You’d better hold on to your seats with this adventure because there is danger at their every turn. 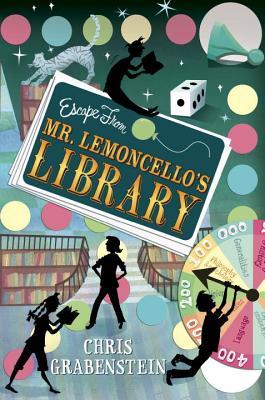 Escape From Mr. Lemoncello’s Library, by Chris Grabenstein, is full of puzzles, wit and skill. Clever Mr. Lemoncello recently built an amazing library full of challenging games and puzzles. He has invited twelve kids to stay overnight and solve puzzles in the library. But when morning comes, they find they are locked inside. Now there’s a new twist to this event. The first one who can find a way out of the library will win a grand prize. There is a fantastic element running throughout this exciting adventure. Mr. Lemoncello has stated that “knowledge not shared remains unknown”. And the group of kids begins to learn the importance of working together to solve problems. This is a terrific book and a possible Newbery contender.

What We Found in the Sofa and How it Saved the World, by Henry Clark, has a crazy title but this may be just what this book needed to get kids to pick it up and read it. It turns out that the storyline is engaging, well-written, funny and full of adventure. Three kids find a discarded sofa sitting near their bus stop. So they begin searching through the cushions for loose change. Instead of coins they find an item that could alter the course of history and evil invaders that are about to raid the Earth. This fast-paced book is perfect to even the most reluctant reader. 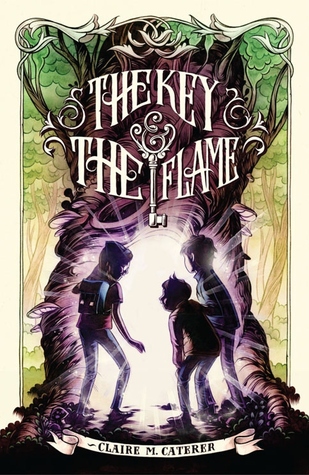 The Key & The Flame, by Claire M. Caterer, is a fantasy that centers on a young girl, Holly, who discovers an old iron key that unlocks a door inside of a tree. This key and door opens a magical medieval world. Now she finds that she holds magic within herself and has power that is both powerful and ancient. Her younger brother and another boy end up coming along with her and this presents some problems because they are suddenly taken away by the royals who live there. Now she must save them and find her way back home. This is a thrilling adventure.

Perhaps this list was compiled before Rush Limbaugh's book, "Rush Revere and the Brave Pilgrims". It teaches about the faith and courage of the Pilgrims, which is neglected in school curriculums, yet is entertaining and non-political.