Whatever Happened to the Religious Right? | Meridian Magazine

Whatever Happened to the Religious Right? 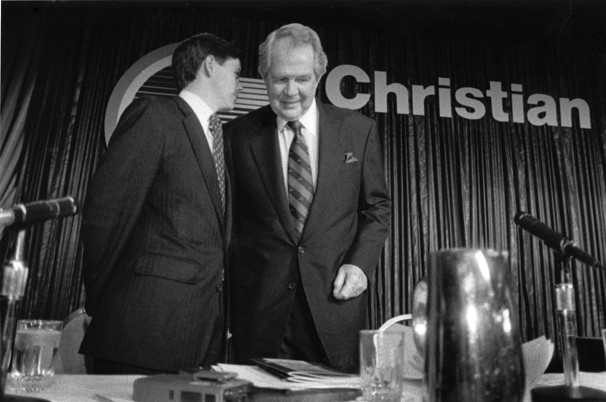 David Mason writes in The Washington Post’s On Faith blog with a surprising message.

But they’re not doing so comfortably, and not without clinging to a last, non-negotiable condition that, ironically, makes the conservative Christian voting bloc the force most responsible these days for the secularization of America.

Last month gave us two studies of Mormonism and the American voter. John Green of the Ray C. Bliss Institute of Applied Politics at The University of Akron concludes that  “the type of campaign messaging that can sway voters away from supporting Mitt Romney because he is a Mormon will be difficult to counter.”  On the other hand, Matthew Chingos and Michael Henderson of the Brookings Institution say that their study shows that Romney’s Mormonism has only a “trivial effect” on voters, and that political conservatives-including Christian evangelicals-are “more likely to support Romney” because he is a Mormon.

So which is it?

The real Christian voter who lies between these two studies is, perhaps, best represented by Dallas pastor Robert Jeffress, who late last year characterized Mormonism as a cult and asserted that Christian voters were obligated to vote for a candidate who embraces “historical Christianity.”  Jeffress, who is clearly uneasy about Mormonism, now supports Romney.  But Jeffress’s waffling is not because of Romney’s Mormonism, as Chingos’ and Henderson’s study would suggest.  Rather, Jeffress has decided recently that he can vote for Romney, “in spite of his Mormon faith.”