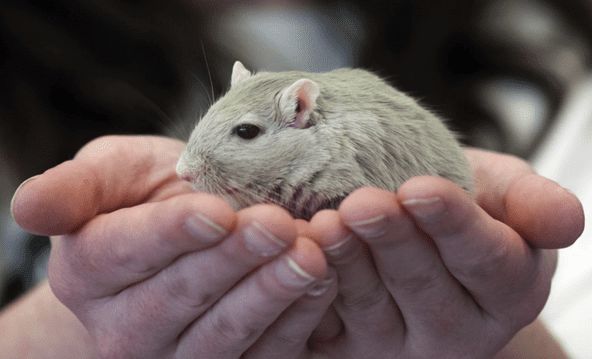 After nearly eight centuries of accusing the black rat for spreading the bubonic plague, scientists say they have compelling evidence to exonerate the much-maligned rodent. In the process, they’ve identified a new culprit: gerbils.

It’s always the cute ones you have to watch out for, isn’t it?

According to a study published in the Proceedings of the National Academy of Sciences, climate data dating back to the 14th century contradicts the commonly held notion that European plague outbreaks were caused by a reservoir of disease-carrying fleas hosted by the continent’s rat population.

“For this, you would need warm summers, with not too much precipitation,” Nils Christian Stenseth, an author of the study, told the BBC. “… And we have looked at the broad spectrum of climatic indices, and there is no relationship between the appearance of plague and the weather.”