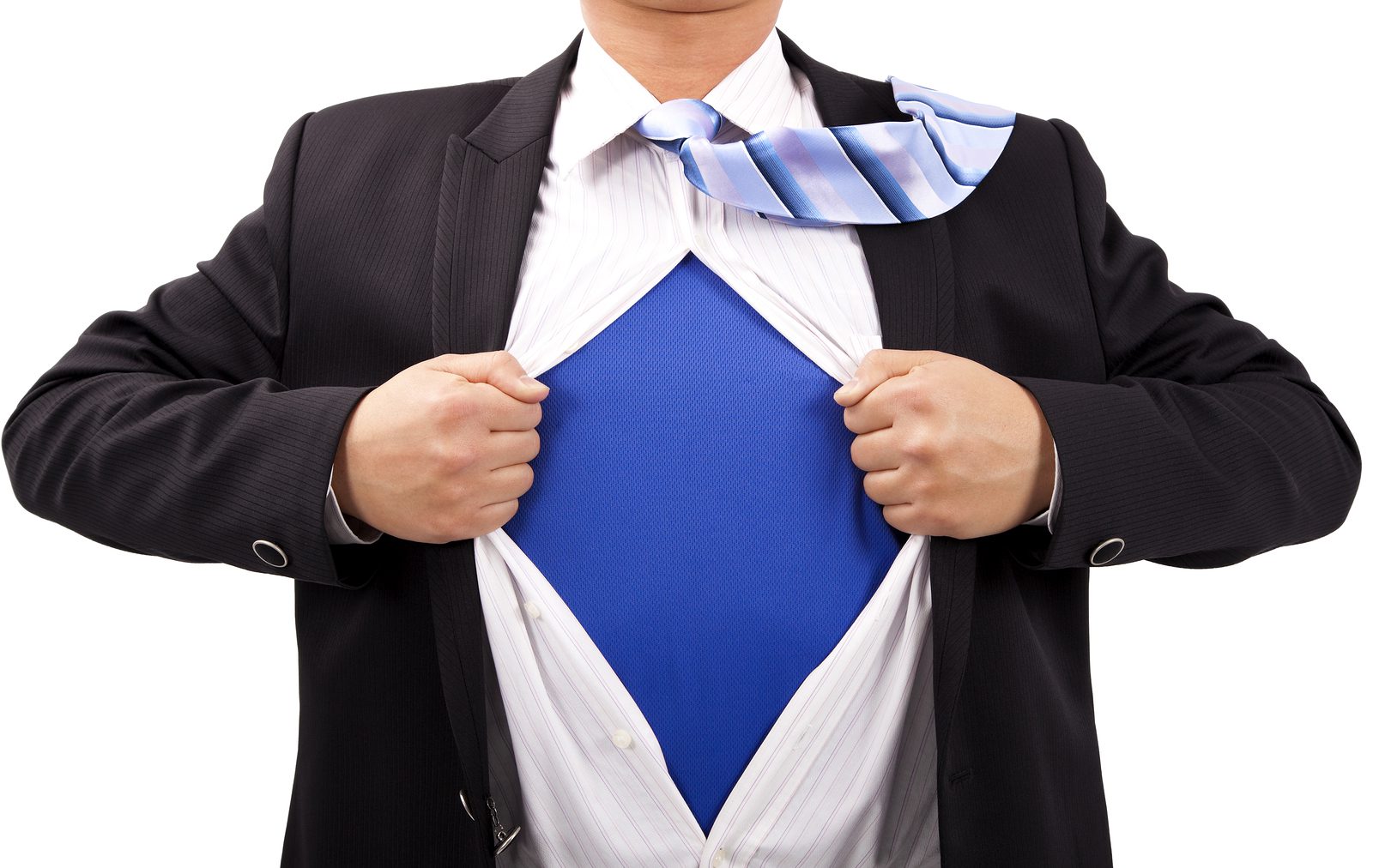 I was twenty years old, living in New York, and the church I attended consisted of mostly divorced women with children. Unexpectedly, the woman who was responsible for the children in primary, asked if I would consider working with them.

“I can see you love children,” she said, “and these children could really use a good male role model.”

I truly do love children, but the church assignment I had at the time made it difficult to work in the primary. In addition, it would take special permission from church leaders. I told her I was willing if she could get permission. I really doubted she could get it, but I definitely underestimated her. Within the week I received a call from my ecclesiastical leader granting permission.

From then on, for as long as I lived there, I worked with the children. They ranged in age from three to twelve. My main assignment was to work with the boys who were eight and older, but I quickly learned what it meant to the other children to have me there. Whenever the whole group was together, and we did an activity, the smallest children swarmed around me.

My favorite child was a little girl named Beth. Whenever I called her by name, her little face just lit up. She wanted me to help her with everything. She even insisted on having the chair right beside me during singing time, even though I sat in the middle of all of the older boys.

I worked to learn each child’s name, and used it to greet them so they would know they were important to me. That seemed to mean the world to Beth. I hadn’t realized how much so until one day when her mother called. “Mr. Howard,” she said, “I want to ask a favor.”

“Well, I really feel kind of silly asking this,” she replied, “but I don’t know of any way around it. You see, it’s Beth’s fourth birthday this week. We are having a birthday party for her, and we want to make it a special one. There is a place where a person can hire someone to come dressed as a Disney princess or a super hero. So we decided that was what we would do.”

She paused, seemingly embarrassed to say more, but finally she continued. “She said she wants you.” Beth’s mother laughed nervously before continuing. “I tried to tell her that you aren’t a super hero, and she got mad and said you are. I told her you are busy, but she said you told the children you always had time for them, and that’s why you are a super hero.”

My heart felt funny, thinking how this little girl viewed me. Beth’s mother continued, “Would you mind coming to a little girl’s birthday party and being her super hero? I know it may seem weird, since all of the other guests besides family will be a bunch of little girls, but if you could make time on Wednesday evening, it would mean the world to her.”

I wanted to have a nice present for Beth, but I didn’t know what a little girl would like. So, before we hung up, I asked.

“You don’t need to bring anything,” Beth’s mother replied, “having you is enough.”

I insisted, so she gave me some ideas. I must admit that I did feel awkward buying a pretty doll, but I found one I thought she’d like, and with my limited skills, I carefully wrapped it.

The night came, and I laughed, as I wondered what my friends would think if they could see me sitting cross-legged on the floor drinking punch and eating cake with little girls at a tea party. But when the party ended, and Beth gave me a big hug, I can honestly say that I actually knew what it meant to be a super hero.

Opportunity knocks on the door where the Lord knows there will be a response. You are always willing!

That is beautiful. I am so glad that you were able to make it. You blessed Beth, and I hope you will be blessed for the love you showed.