A Story to Take a Gander At | Meridian Magazine 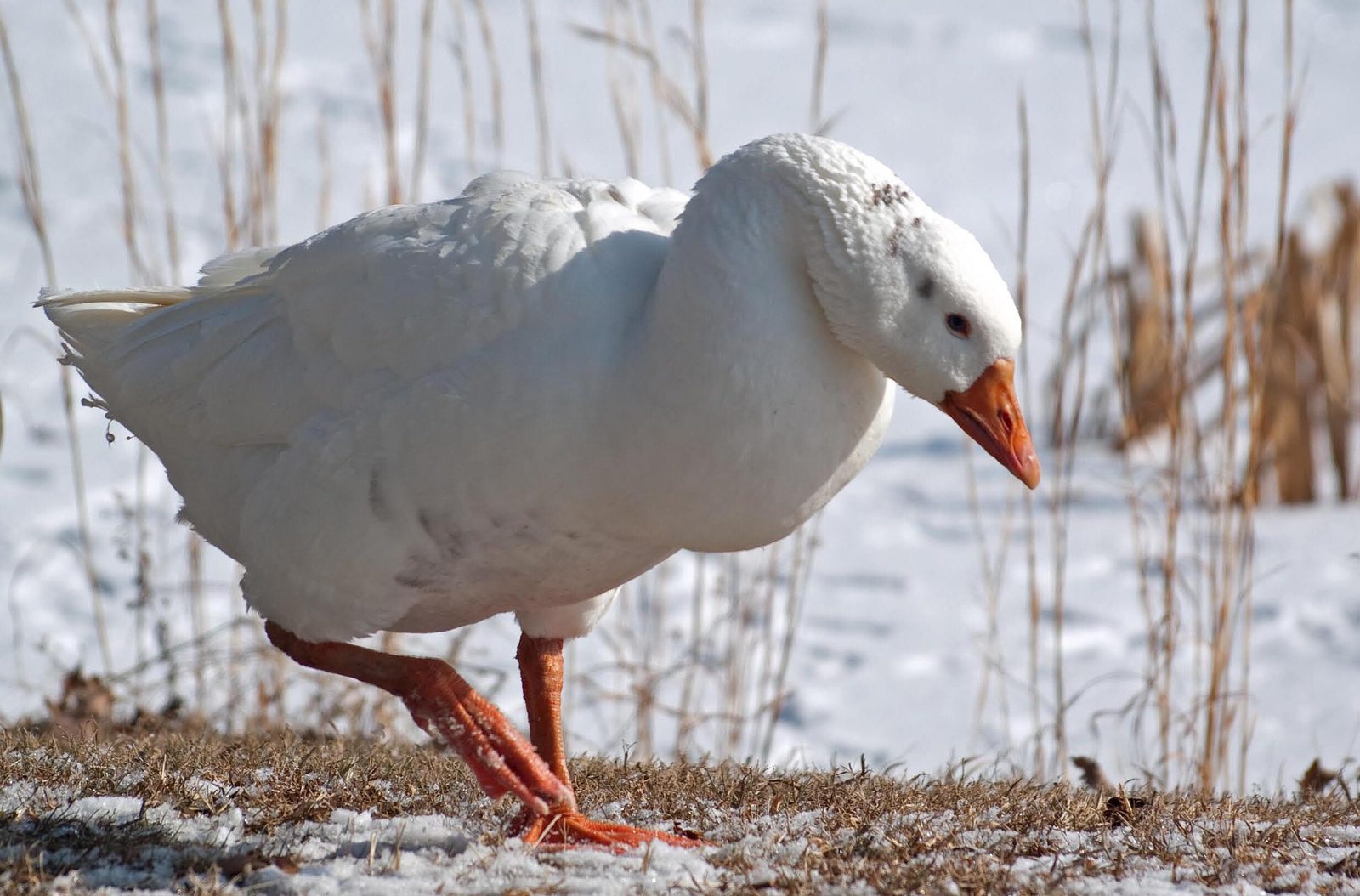 A Story to Take a Gander At

Connie angrily slammed her paper down on my desk. She was usually so happy that I knew something was wrong. When I asked her about it, she frowned.

“The problem is that there are a lot of immature boys on this campus. That is why I only got a 50 percent on this final.”

I wasn’t sure how the two things were related, so I queried further.

“Oh, I was sound asleep last night,” she replied, “when I woke to the craziest honking sounds in the apartment next door. I banged on the wall, and yelled for them to be quiet so we could get some sleep. Suddenly, someone started screaming like they were getting murdered. My roommates and I flew out of bed, and rushed next door, and you know what we found?”

“There were geese in their apartment. Geese! Can you believe it? And one of them had one of the poor girls cornered and was hissing at her. The girl was scared to death and was screaming.”

Connie said they called the police, and the police said they would send someone over, although geese are not really on their usual list of responsibilities. A call to animal control didn’t help either, as all they got was an answering machine.

She told me that the police came, and they tried to capture the geese. The frightened animals raced about smashing things and messing everywhere they went. “It was a stinkin’ barn yard in there.”

Eventually they were able to get the geese out of the apartment, but not before the whole place was torn apart and filthy. “When the last one was finally gone, the girl who had been cornered was trembling so badly that she almost passed out.”

The police then had to question everyone, trying to figure out who had done it. They determined that the geese were wild, and had likely been captured down at the nature park, a misdemeanor in itself.

“And it took so long and caused so much commotion that I didn’t get any sleep the rest of the night,” Connie continued. “And here it is finals week. I’m so tired I can hardly keep my eyes open. And that’s why I didn’t do very well on the test.”

The three boys that sat behind Connie had listened quietly through her whole story. They enjoyed teasing her, and she had always taken it in good humor before.

One of them laughed. “Oh, Connie, that’s a good story, but are you sure you aren’t making it up? I’m positive it couldn’t be all that bad.”

Connie glared at the three of them. “Oh, you shut it! All men are on my hit list right now, with the possible exception of Professor Howard, and you three immature idiots are at the very top! So don’t get me started!”

The boys were surprised. Connie had never talked that way before. One of them spoke in their defense. “How do you know it wasn’t a girl that did it?”

“That’s obvious,” Connie sputtered back. “No girl would do anything so foul.”

I’m sure she didn’t mean a pun there, and I figured it wasn’t a good time to mention it. I was also quick to wipe the smile off of my face when she turned back to me.

“Professor Howard, I’m sorry you have to be associated with men. They are such a rotten group.”

“Well, Connie,” I said, “maybe if you get a little sleep, you will feel better about us tomorrow.”

“I doubt it,” she growled as she turned and glared at the boys on her way out of the classroom.

“Wow!” one of them said. “Remind me to stay out of her way if someone ever pulls a prank on her and she has a concealed weapons permit.”

Does this story have a conclusion? Who did this thing and why?