A Heavenly Message from an Earthly Number | Meridian Magazine 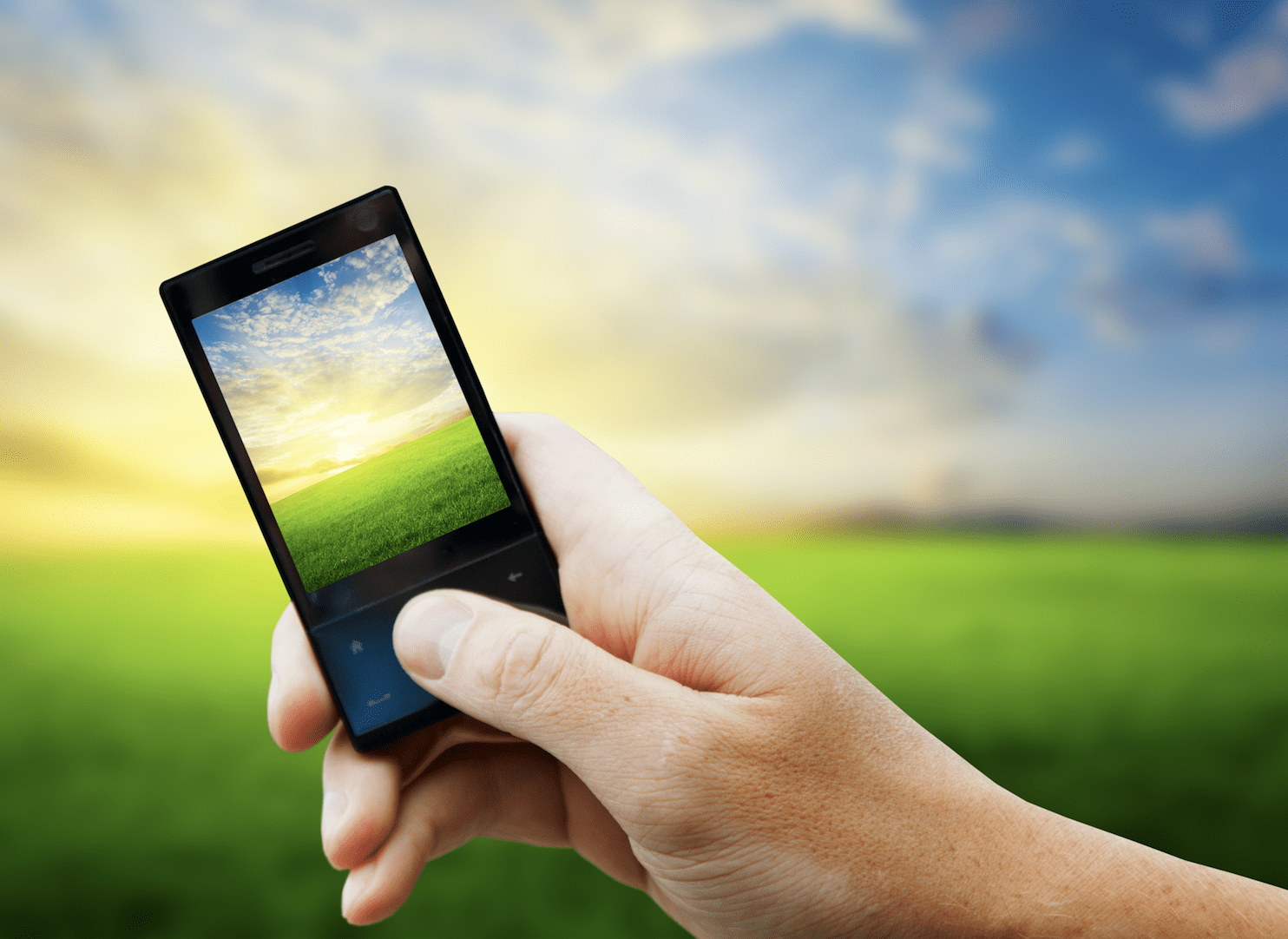 A Heavenly Message from an Earthly Number

Life is not simple. It’s not supposed to be. Often we grapple with difficult circumstances. Sometimes they require us to make choices, and we struggle to know what’s right. After a recent surgery I was on the fence about subsequent procedures and had three oncologists advising me to undergo two radical, scary treatments.

Two of my doctors had also told me, months ago, that my kind of illness doesn’t respond well to those very recommendations. I remember feeling a rush of relief at that news– now I felt blindsided by the announcement that I did need them after all.

You know how our minds swirl with easier alternatives? We got a second opinion, then a third. I pored through books, case studies, all kinds of research. I prayed, I went to the temple. Finally it was getting down to the wire and I needed to decide. But my mind was a tumble of information and growing panic. This treatment? That treatment? Both? One? Neither?

I knew that everyone’s answer is different and should be respected. No two cases match up exactly, and many options can be right for many people.

One night I asked my husband, Bob, for a blessing. In it he told me that Heavenly Father and Jesus knew the answer and wanted to give it to me, but I needed to clear away the distractions and open my mind so that they could speak to me.

Oh, my. I had cluttered up my world with so much confusion that I was a muddled mess. I went to bed, and in the morning prayed for help with clearing the channel. I set aside my concerns, my arguments, my pleadings, my pros and cons lists, and just prayed for an open mind to hear a distinct answer. I decided to dip into Mosiah, since I love King Benjamin’s speech.

I hadn’t even finished one chapter when my phone rang. It was a cousin I’ve spoken to maybe once in the last 20 years. Our call wasn’t a long one, and I didn’t share my dilemma. But soon my cousin, who had called simply to express love and support, was telling me about her friend who’d been ill many years ago, and who decided that “if there was even one cell somewhere in her body that needed a particular treatment, she wanted to get it. And so she did.”

And it thundered quietly into my heart. My eyes welled up and I knew this was exactly the message I’d been resisting. This was what I needed to do. I felt immediate peace and calm. And I was so grateful for a cousin who felt prompted to call me at that exact moment. Here was another example of God using us to answer the prayers of other. It was also a testament that there comes a time when we have to stop leaning to our own understanding and listen to our loving Heavenly Father.

But God wasn’t through. A week later I had to decide whether to pursue a mild or severe form of treatment. Of course I wanted to go mild– but my doctors were adamant that I needed the harsher option. Again, I prayed. Earnestly. When I considered the doctors’ suggestion I cringed and pushed it aside, begging in my prayers for the easier program.

I went to see another doctor. Keep an open mind, I told myself, remembering my blessing. And then, in that meeting, I felt prompted to call a friend of mine who’s a pharmacist, who knows the drugs in both programs, and who could weigh in without bias, who had nothing to gain by my final choice. She’s a busy pharmacist, but amazingly she was not at work and even said how happy she was that I had called. I told her the two choices before me and she said, “You need to do what your doctors are telling you.”

Again, there was the feeling in my chest that this was right, without question. I had to stop trying to wrangle the mildest path into the picture, and choose the scarier thing. I was surprised by how accepting of this option I became.

After hanging up I caught my breath as I realized what God had done. He had answered two prayers in exactly the same way, so that I would recognize his answer. He knows I’m a writer and have a great appreciation for the symmetry of a story that begins and ends with the same scene, or the same metaphor. And here were two phone calls—a call I had received and a call I had made. Bookends. Such an elegance to this mirror image. Not only that, but he knows I love chiasmus and here was my own personal one!

Feeling no peace
and gripped by fear,
I struggled, but was still confused.
I prayed for help,
finally opened my mind,
and received a call–
words from a messenger,
the perfect answer, with calmness and clarity.
Clear understanding and exact answers
came from another messenger
heard in a call
because I opened my mind,
and prayed for help.
No longer struggling or confused,
and released from the grasp of fear,
I embraced peace.

There are hundreds of other ways Heavenly Father could have answered my prayers, but he chose exactly the way I’d be most receptive. And yes, I’m a chatterbox, so using the phone to give me the answer was kind of a wink and a smile. Along with the right treatment choice, I could feel Heavenly Father saying, “I know you. I get you. I love you. Now do you believe I’ve heard your prayers?”

Thank you, Maryann. So grateful to you for doing that.

Thank you for sharing. There are no random coincidences, just tender mercies!! Loved hearing yours!