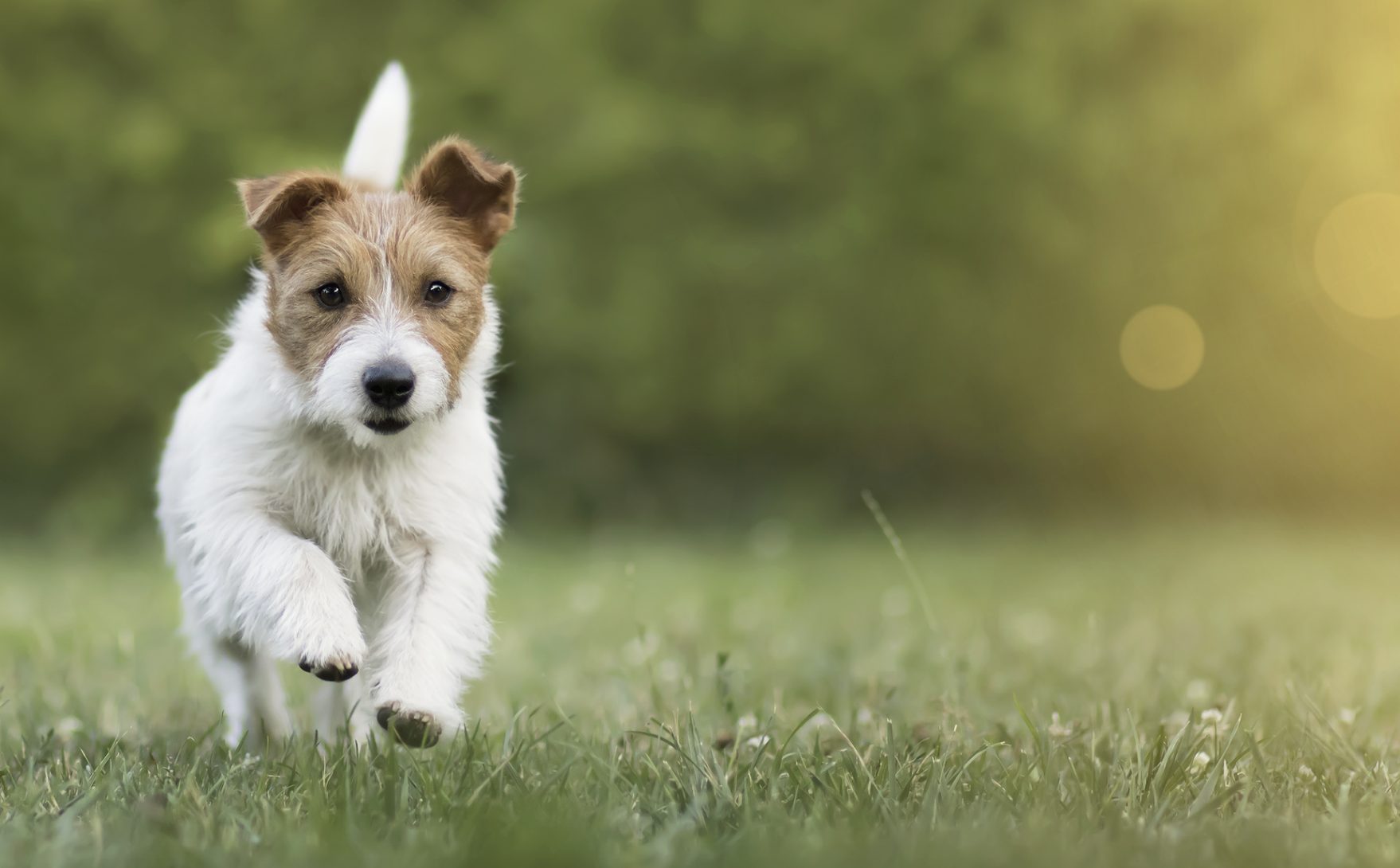 My two-year-old granddaughter, Hannah, loves animals.  When she comes to our house and I take her for a walk, we have to stop and pet every cat or dog that she sees.  Hannah especially loves to go out in the backyard and pet our golden retrievers.  They stand as high on all fours as Hannah is tall, and she can look them right in the eyes.

One of Hannah’s favorite things to do is to feed the dogs treats.  I have taught my dogs to sit and not move when I hold out a treat.  Then I toss the treats in the air, and the dogs jump for them.  Since Hannah can’t throw very far, when I let her feed the dogs, I hold her in my arms.  I am afraid that she won’t throw it far enough away from her, and she might get knocked down.

Besides loving animals, Hannah is very smart.  It’s hard to hide Easter or Christmas candy and not have her find it.  More than once, she has had the telltale sweets smeared all over her face and clothes.

When you put Hannah’s love for animals together with her ability to get into things, you have an interesting combination.  That’s why I wasn’t surprised when my daughter-in-law, Janalyn, told me what Hannah had done on a visit to Janalyn’s sister.

The sister had a small dog.  It was a frisky little thing that jumped and danced around everyone’s feet.  It was friendly, and everyone loved it.  But no one loved it more than Hannah.  She would follow it around and play with it.

The family had dinner and then sat around visiting.  Now and then, Janalyn would see Hannah drop one of the items into the dog’s food dish and watch the dog gobble it down.  Janalyn thought it was sweet of her sister to let Hannah feed the dog so many treats.  Most people would only give one or two snacks to a pet in a day, but Hannah had been doing it all afternoon.

The dog, for his part, was enjoying the attention.  Whenever Hannah would approach its food dish, it would dash over there expectantly.  The dog seemed so happy to have Hannah around.  In fact, Hannah’s attention to it seemed to make the dog more and more excited.

“Your dog really likes Hannah,” Janalyn said to her sister.

The sister smiled.  “He does, doesn’t he?  It’s probably because Hannah is more his size, and she gives him so much attention.”

“He sure gets excited around her,” Janalyn said.

“True that,” the sister said.  “Usually we just ignore him, and he settles down and is quiet. He’s old, and his energy subsides quickly.  I guess with someone to play with, he has more energy.”

Janalyn nodded.  “And it’s nice of you to let Hannah feed him all of those doggy treats, too.”

This time the sister stopped and stared at her.  “I don’t have any doggy treats.”

“But didn’t you feed him a treat when we first came?”

Suddenly, the sister’s face went white.  She jumped up and ran for the kitchen with Janalyn close behind.  There, sitting on the floor, was the big jar Janalyn thought was the treats.  It was now almost empty.

“You didn’t give Hannah those to feed your dog?” Janalyn asked.

The sister shook her head.  Looking around and seeing a chair pulled up next to the counter, it was easy to see Hannah had retrieved them herself.

“If they aren’t doggy treats,” Janalyn asked, “then what are they?”

“That was a bottle of one-hundred-and-fifty hemp pills.  The vet gave me a prescription for them, and I just filled it yesterday.”

The sister nodded.  “It’s a low dose, just enough to give him a little energy.  But with all of them, it might be a while before he winds down.”

They put the pills away, but for the rest of the day, they had one very energetic, happy, slightly loopy dog.

I think CJ is confusing hemp, it CBD oil, with actual marijuana that gets one high. Hemp does not activate the same pathways. If the dog is still energetic, then there's been no overdose. CBD is detoxed through liver pathways. The dog would get very sleepy if his liver was functioning below par or the hemp was too high a dose.