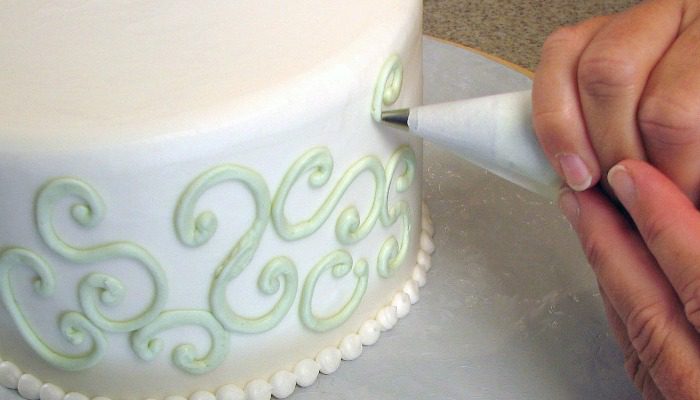 The following is excerpted from MormonHub. To read the full article, click here.

On June 4,  the Supreme Court found 7-2 for Masterpiece Cakeshop. They found that the state of Colorado discriminated against the owner’s religion when it prosecuted him for refusing to bake a cake for a same-sex wedding.

Here are seven quick takeaways from the case and its impact.

Because of the deeply controversial nature of this case, most people assumed that the case would be decided 5-4 with Justice Kennedy acting as the swing vote.

But the Supreme Court didn’t fall into those predictable groups, recognizing this case as a constitutional rights issue and not a political issue. In addition to the four conservative justices, this ruling was joined by Anthony Kennedy who wrote the ruling legalizing same-sex marriage; Stephen Breyer, who has been a reliable liberal vote on the court for twenty-years; and Obama appointee Elena Kagan.

This ruling has broad support on the Supreme Court, and shouldn’t remain a political punching bag like similarly controversial 5-4 rulings have become.

2. This May be a Long-Term Win for LGBT+ Rights

As alluded to earlier, this ruling only affects twenty-one states where discrimination based on sexual orientation is illegal. Twenty-nine other states have failed to pass even the most basic anti-discrimination protection for LGBT+ Americans.

In most cases, these states have been reticent because of religious freedom concerns—concerns that have proven to be warranted in light of Colorado’s overreach in this case.

While LGBT+ rights advocates may see today’s ruling as a setback, this ruling was never going to directly help LGBT+ individuals in those other twenty-nine states. Finding in a way that specifically requires the states to not discriminate on the basis of religion, however, gives both political cover and the real legal protections necessary to invalidate those concerns.