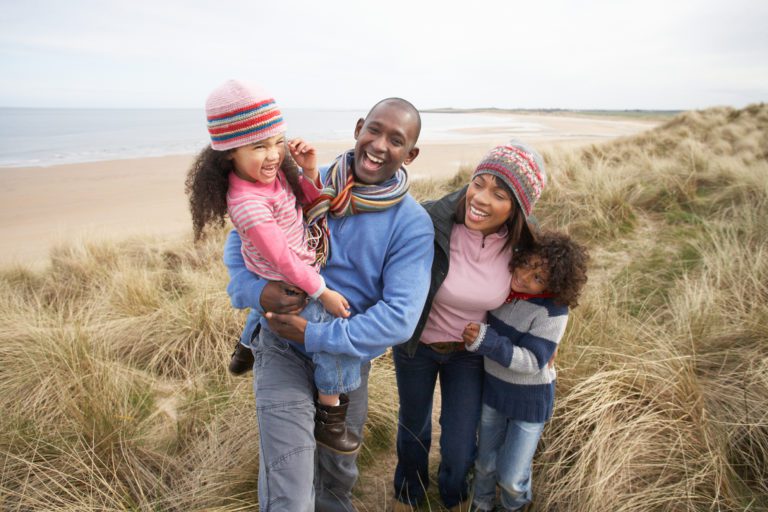 Why Won’t Liberals Talk about the Most Important Kind of ‘Privilege’ in America?

But not enough has been written about the most important advantage a baby can have in America: the advantage of being born with a mother and father who happen to be married. Call it “the marriage privilege” — the advantages are startling.

In a report last year entitled “Saving Horatio Alger,” which focused on social mobility and class in America, Richard Reeves of the Brookings Institution discovered that the likelihood of a child raised by parents born into the lowest income quintile moving to the top quintile by the age 40 was a disastrous 3 percent. Worse, 50 percent of those children stay stuck in the bottom quintile. And the outlook for the children of those marriage-less children is equally stark.

That’s bad news for the country, and the American dream, such numbers. But Reeves discovered a silver lining while crunching the data: Those children born in the lowest quintile to parents who were married and stayed married had only a 19 percent chance of remaining in the bottom income group.