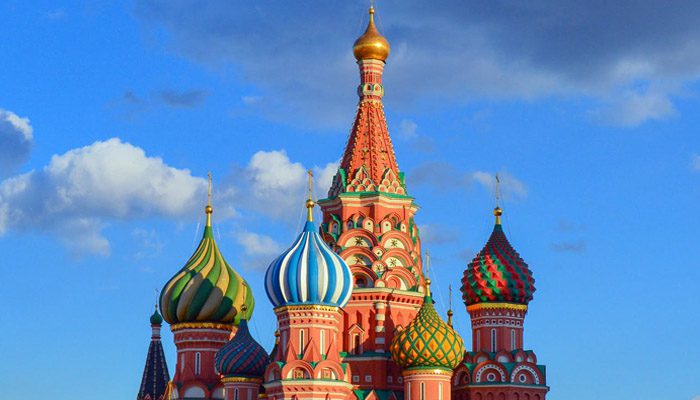 Why a Russian Temple is so meaningful to President Nelson

The following was written by Kelly Burdick for MormonHub. To read the full article, click here.

General conference was full of amazing announcements this year, but even when we thought the excitement was almost at a close, our Prophet, President Russell M. Nelson announced seven more LDS temples to be built worldwide. However, the Russian temple, to be built in a yet-unnamed major city, holds special meaning for President Nelson.

His first visits to Russia

President Nelson first visited Russia before he was called to be an Apostle. In 1966, he traveled with a small group representing the American Heart Association in order to teach Russian doctors. He went again for medical purposes in 1971.

In 1987, President Nelson (then Elder Nelson), traveled to Moscow. He met with the chairman of the USSR Council on Religious Affairs and learned that if a church wanted legal recognition, it would need to present documents, including an application for registration signed by twenty Soviet citizens living in the same area. Nelson describes this experience himself in a video.

After this first visit to Russia, Elder Nelson returned many, many times. He spent a lot of time working to build up the Church there. Some of his visits include:

April 26, 1990: he visited the Summer Garden in St. Petersburg, the site where Russia had first been dedicated on August 6th, 1903. There, Elder Nelson “offered a prayer of gratitude in the spirit of rededication of Russia.” One thing Elder Nelson included in this blessing was for the people of Russia to receive religious freedom.

To read the full article and read about President Nelson’s other visits to Russia, click here.