Why a Catholic Loves Utah--Especially on Caucus Day | Meridian Magazine 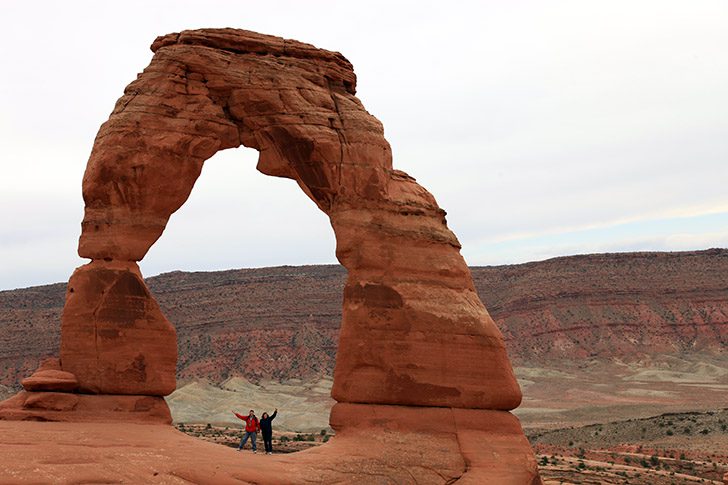 Why a Catholic Loves Utah–Especially on Caucus Day

Mike Donnelly is the Deputy Chief of Staff for Senator Mike Lee. He wrote this on his Facebook page today.

Among the many great privileges of working for Senator Lee is the privilege of working, indirectly, for the people of Utah. Now that some overdue attention is to be given my semi-adopted home away from home today, I though it a good time to express my deep affection for the place and especially the people who live there. Utah, to start with, is a wonderful place full of wonderful people. They are welcoming of course, even to grumbling introverted strangers like me.

But the true miracle of the place – and I mean that word literally – is not how they treat *me*, but how they treat themselves and each other. Utah is a society of service, as if everyone sees – as of course everyone should see – his or her life as a prayer. I once heard a parable that says hell will be a long banquet table full of delicious foods, but fiendishly set with giant cutlery so large that no one diner could maneuver the forks and spoons from their plates into their own mouths – and so for eternity the damned would rage against the cruel proximity of their nonetheless untouchable delight; the punchline is that heaven will be exactly the same, except the saved souls at table would, rather than rage in their unsatisfied selfishness, simply use the giant flatware to feed forever the diners across from them.

I am reminded of that every time I go to Utah. Utahns’ generosity and humility are always just below the surface – I have met no religious performance artists among them – but those virtues are the muscle and sinew of the entire culture. I have tried to communicate to friends back home how heartening it is to spend even a day or two there – in Utah the whole world seems an open air cathedral – or closer still, a universal domestic church. One feels closer to God there even if a strictly religious thought never crosses one’s mind. I cannot speak for the skiing and hiking and outdoors experiences – except to insist that their reputed grandeur pales in comparison to the Utahns themselves.

A day in Utah, to me, is a day spent walking with Tocqueville among the strange and beautiful communities that made America distinct and great – the happy, striving, cooperative, just, and honest people who are unlike any I have ever met – save those I love the most. That’s the thing – in Utah, strangers treat you like your best friends treat you, and everyone else, too; and the effect is that in a matter of minutes the instinct starts to take hold in *you* too. Every individual becomes a brother, every group a fellowship, though all any of them have in common, really, is a personal choice each has made to make a true community with everyone they meet.

Anyway, I expect today Utah will make some news by demolishing Donald Trump at the Caucus sites, without so much as an unkind word.

Anyone watching American politics in 2016 and wondering what happened to the country they thought they knew, rest assured it is alive and well among my few million adopted brothers and sisters (and bosses) in the Beehive State. Happy Caucus Day!

What a complimentary article for all of us here in Utah. I am so glad you love this state as much as I do. I was not born here but it is my state. I too think of it as lovingly as you but could never have written it as well as you. It was a great caucus evening for sure, we do stand for our morals, dignity, and goodness here, we know what is right!!!

Mr Donnelly, Thank you for your kind words. As a Utahn for most of my life (except for time in the military and eight years pursuing my career), I find that words of a complimentary nature tend to help me to "aim higher" and to strive to live up to your description. Thank you for the challenge that we can all be better.