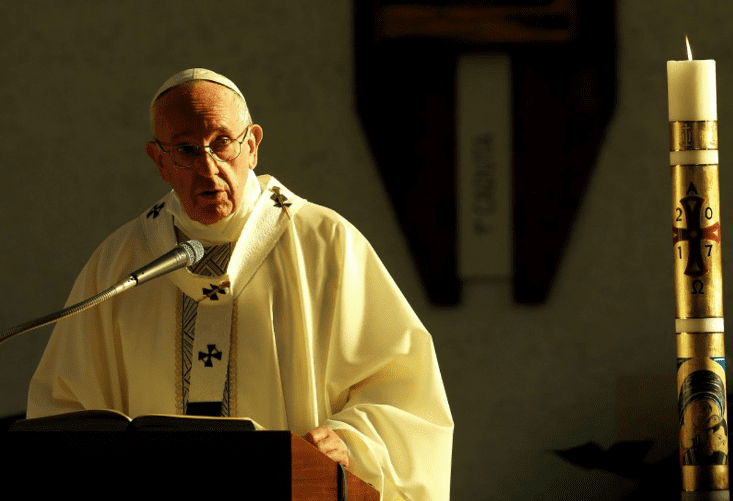 The following was written by Tom Heneghan of the Religion News Service for the Deseret News. To read the full article, click here.

The Lord’s Prayer has a reassuring ring for Roman Catholics who recite it in English. The Shakespearean style of its opening lines — “Our Father, who art in Heaven, hallowed be Thy name … ” — suggests something ancient and unchanging.

In other languages, however, translations of the prayer Jesus taught to his disciples are now the subject of lively debate. The French recently updated theirs, and the Italians will opt for their own new version later this year, while the Germans have just said a firm “nein” to any change.

Pope Francis, who in his native Spanish prays a version that is slightly different again, encouraged proponents of a new translation in December when he praised the changes made in French.

But another reform the Argentine pontiff has championed — giving local church hierarchies a greater say in how the original Latin texts of prayers are translated — gave the German bishops the leeway to refuse to follow the suggestion he made.