What Winning Truly Is | Meridian Magazine 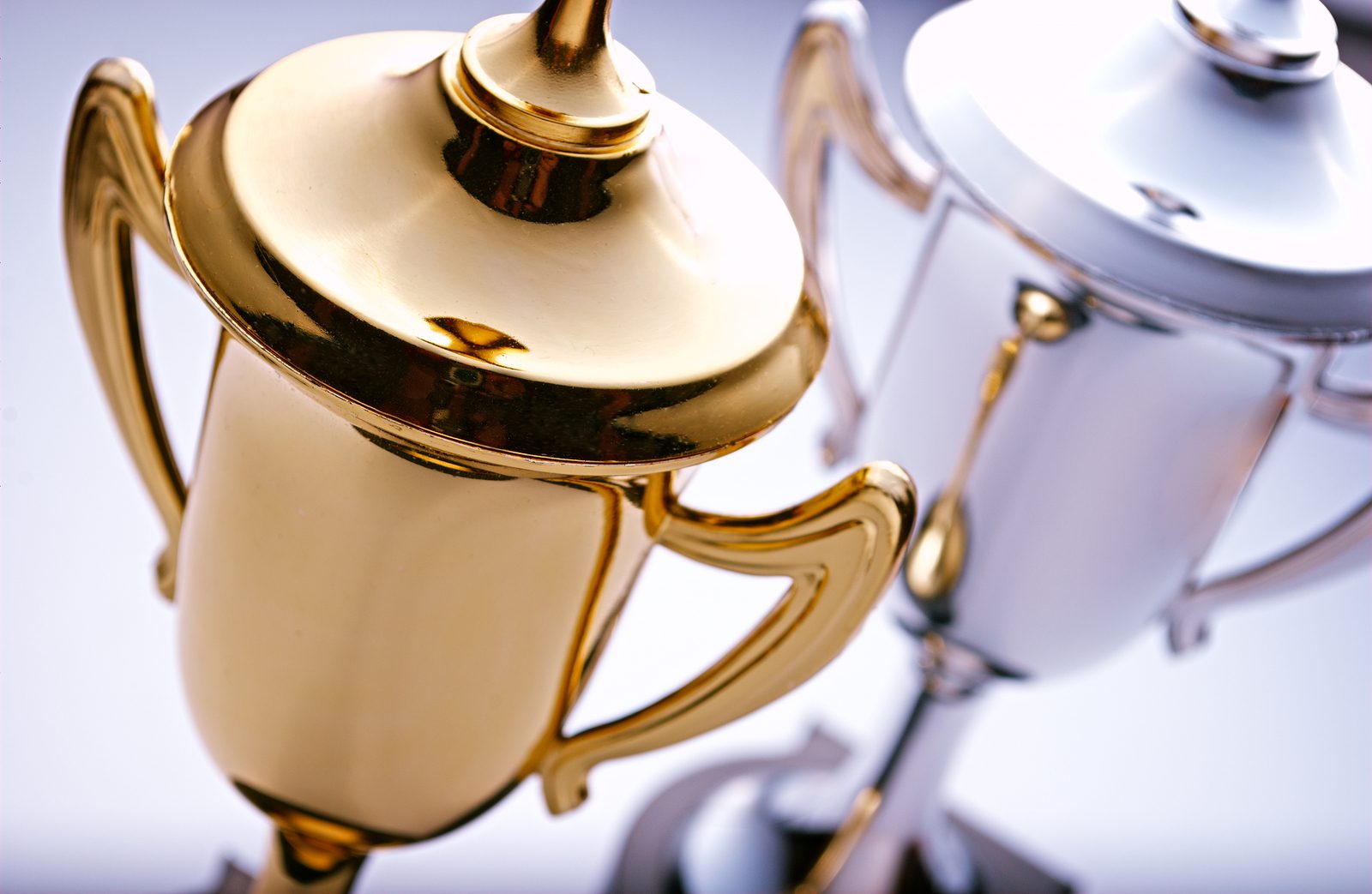 What Winning Truly Is

I was twenty years old, living in New York far from home, and spending long days working. So when the church congregation there decided to have a picnic, it was a great opportunity to relax and have a little fun.

There was lots of food. The ladies of the congregation had brought everything from fried chicken to apple pie. My colleague and I were offered places at the front of the food line, but just then, one of my favorite little people came to see me. Beth was four years old and acted like I was her hero.

When her mother asked Beth if she wanted some help getting a plate of food, Beth pointed at me and said, “I want him to help me.”

Beth’s mother looked at me questioningly. I smiled and said, “I’d be happy to help her.”

So instead of taking my place at the front of the line, I moved back by Beth. It took a bit of maneuvering, setting one plate down while I dished food onto the other, but eventually both plates were full. I carried them to a waiting table, and Beth climbed up on the bench by me, chatting happily as we ate. I loved to hear her little voice and to have her share the important events of her life.

When dinner was over, there were lots of games. Though I wore a suit in my work, I took off my suit coat and tie and joined in. The final event of the day was a race. It was across the lawn, up a steep hill, along the ridge, and back down to the starting point. The prize was a big, beautiful, two-layered chocolate cake. Anyone of any age who wanted to could compete.

I endured lots of ribbing from the teenagers saying they hoped a fat, old man like me could actually finish the race. I just said, “Very funny. Now prepare to be beaten!”

When the signal was given, I quickly jumped to the lead. By the time I reached the base of the hill, I was twenty yards ahead of the nearest competitor. I ran quickly to the top and looked back to find that the next runner wasn’t even halfway up the hill. The hardest part for me was over. But then I saw something that made me stop. Beth, who was the smallest racer, had fallen only a short distance from the starting line.

I couldn’t go on. Instead, I turned and headed back down the way I came, with the teenagers I passed laughing and joking that I was mixed up. When I reached Beth, I lifted her onto my shoulders and turned back to the race. By this time all of the teenagers had ascended the hill and there was no hope of winning. So, with Beth holding tightly around my neck, I picked up the other two small children who were struggling their way toward the hill, tucked one under each arm, and raced much more slowly to the top.

By the time I reached the ridge, the first teenagers were crossing the finish line. I raced across the hill, and by the time I turned to descend, the last of the older children were finishing the race.

With the three children I was carrying urging me on with their laughter and cheers, I continued until, exhausted, I crossed the finish line in last place. The little children hugged me and laughed as everyone patted them on the back for running so fast. When I set the last child down and turned around, there stood almost everyone who was at the picnic. At the front were the teenagers, and leading them was the girl who had won. She held the cake out to me.

She smiled. “We all decided that in what really counts, you did win.”

Then an old man spoke. He said, “There is an old saying. ‘It’s not whether you win or lose that matters, but how you run the race.’ Today, you showed the right way to run.”

I took the cake and said, “Then let’s all share it.”

And as we all enjoyed it together, the cake tasted better than any cake could have if it had been won by crossing the finish line in first place.

Daris: This is Lynda from El Paso,......I had the opportunity to meet your daughter after my talk a few weeks ago. This story of what winning truly is.....touched my heart. You are truly gifted at telling a story and teaching a life lesson worth learning. Thank you again for sharing your words and enlightening our path!

Brother Harris, I am so grateful to you for consistently writing articles that uplift and encourage. I would have loved to have been at that picnic. What a beautiful gift you gave everyone there. Thank you for sharing your gift with all of us.