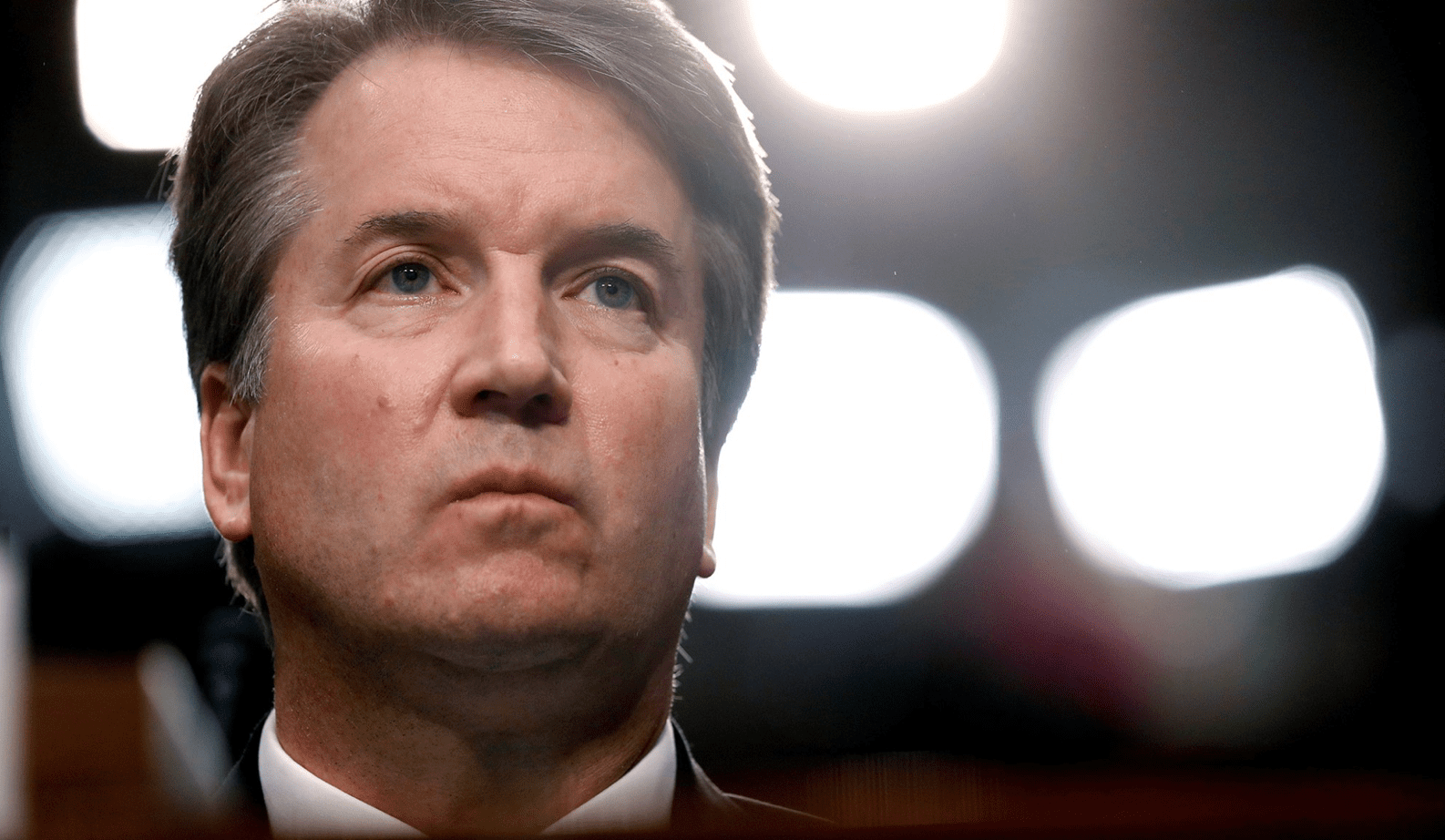 We Are Living Nineteen Eighty-Four

The following was written by Victor Davis Hanson for the National Review. To read the full article, click here.

George Orwell’s 1949 dystopian novel Nineteen Eighty-Four is no longer fiction. We are living it right now.

Google techies planned to massage Internet searches to emphasize correct thinking. A member of the so-called deep state, in an anonymous op-ed, brags that its “resistance” is undermining an elected president. The FBI, CIA, DOJ, and NSC were all weaponized in 2016 to ensure that the proper president would be elected — the choice adjudicated by properly progressive ideology. Wearing a wire is now redefined as simply flipping on an iPhone and recording your boss, boy- or girlfriend, or co-workers.

But never has the reality that we are living in a surreal age been clearer than during the strange cycles of Christine Blasey Ford’s accusations against Supreme Court nominee Brett Kavanaugh.

In Orwell’s world of 1984 Oceania, there is no longer a sense of due process, free inquiry, rules of evidence and cross examination, much less a presumption of innocence until proven guilty. Instead, regimented ideology — the supremacy of state power to control all aspects of one’s life to enforce a fossilized idea of mandated quality — warps everything from the use of language to private life.

Senator Diane Feinstein and the other Democrats on the Senate Judiciary Committee had long sought to destroy the Brett Kavanaugh nomination. Much of their paradoxical furor over his nomination arises from the boomeranging of their own past political blunders, such as when Democrats ended the filibuster on judicial nominations, in 2013. They also canonized the so-called 1992 Biden Rule, which holds that the Senate should not consider confirming the Supreme Court nomination of a lame-duck president (e.g., George H. W. Bush) in an election year.

Rejecting Kavanaugh proved a hard task given that he had a long record of judicial opinions and writings — and there was nothing much in them that would indicate anything but a sharp mind, much less any ideological, racial, or sexual intolerance. His personal life was impeccable, his family admirable.

Kavanaugh was no combative Robert Bork, but congenial, and he patiently answered all the questions asked of him, despite constant demonstrations and pre-planned street-theater interruptions from the Senate gallery and often obnoxious grandstanding by “I am Spartacus” Democratic senators.

So Kavanaugh was going to be confirmed unless a bombshell revelation derailed the vote. And so we got a bombshell.

Two men have now come forward and declared they are probably the ones Christine Ford meant to accuse from that infamous party. Senate and FBI investigations have turned up zero evidence that Kavanaugh was guilty. #FordFails https://www.washingtontimes.com/news/2018/sep/27/two-men-claim-responsibility-christine-blasey-ford/

Amazingly enough, I would sign a petition against the border wall if I knew where to find one and I am a lifelong Republican and have even served as a delegate to the county convention. Mike Griffith would, I assume, classify me as a far-left activist. Ms. Ford's story needs to be investigated and judged on its merits, not on her political affiliation.