VIDEO: Why the Original Cast of Studio C Decided to Leave | Meridian Magazine 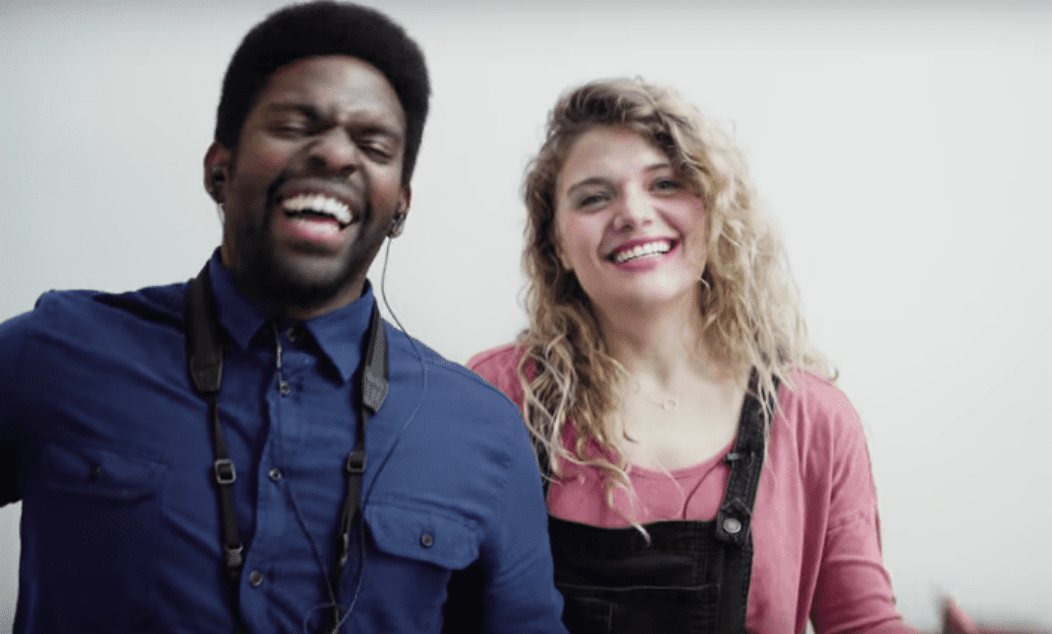 VIDEO: Why the Original Cast of Studio C Decided to Leave

Fans of family friendly comedy have fallen in love with Studio C over the years. BYUtv’s sketch comedy show found unexpected success garnered 2 million subscribers on YouTube and over a billion views. After nine seasons, however, the original cast members decided to collectively apply their talent and collaboration to a new project. In an attempt to provide their fans with greater insight into the reasons behind this shift, they recently released the following, unusually vulnerable video:

Below is one of the first videos released by the new digital network. According to the description:

We’ve written over 800 sketches for Studio C and now we’re putting all that energy into new shows and content set to launch in January. We decided to take a quick break from writing/filming to bring you our latest challenge… to see if we can keep ourselves from laughing at the dumbest jokes… and we failed a lot.