VIDEO: Have You Ever Felt Like a Failure? | Meridian Magazine 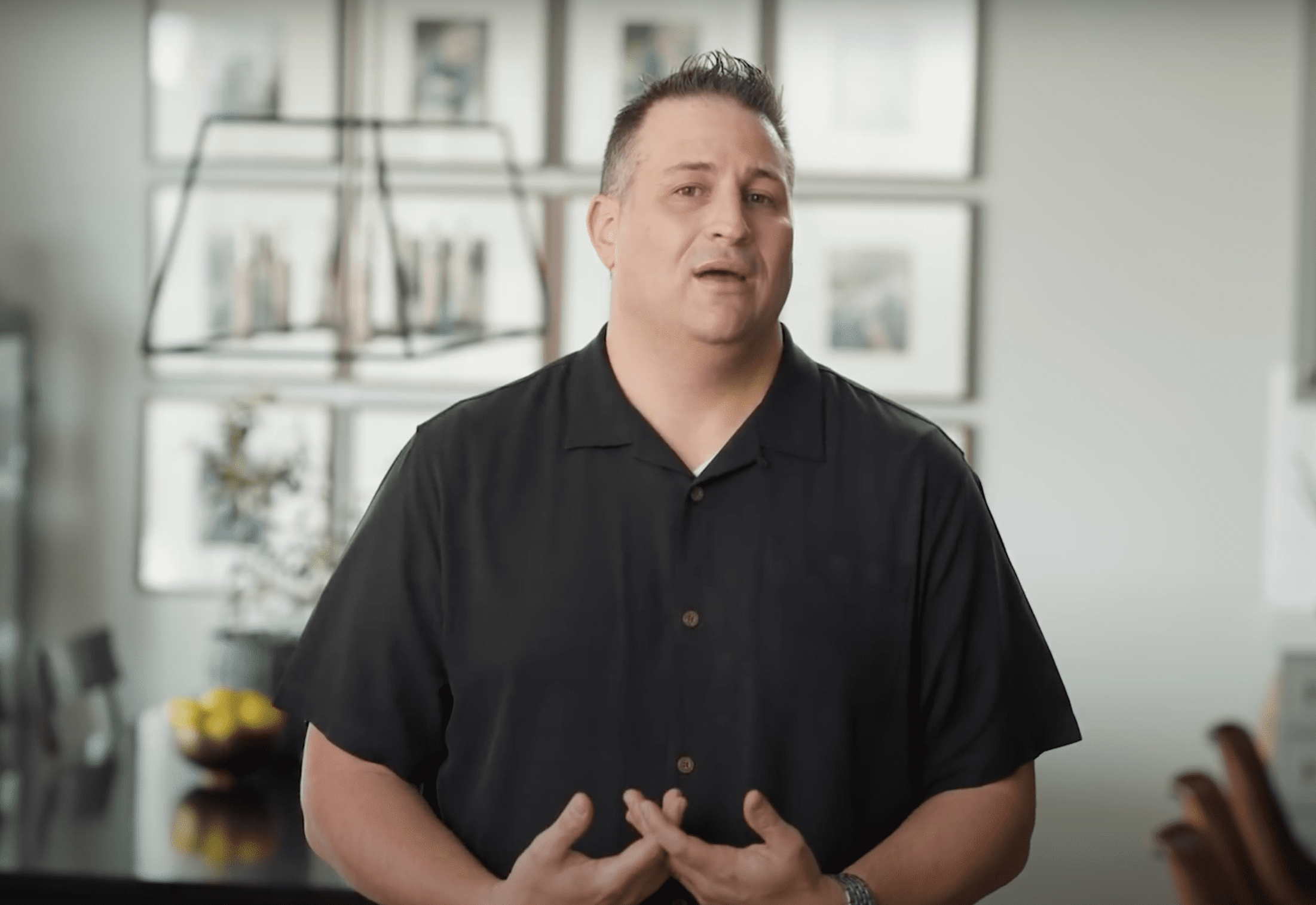 In the latest video in the Church’s “Hope Works” series, we hear from Richard who explores how we can overcome feelings of sorrow and failure when our poor choices lead us into difficult times.

When Richard went from a comfortable existence to living in a small apartment with his wife and young son, he realized he was a victim of his poor choices. He’s grateful for challenges that helped him grow and learn from the Lord.

He felt torturous anxiety for his plight and saw no way out. He prayed and prayed often. He knew he was loved by those around him, but he also felt imprisoned in a dark tunnel with no light at the end.

In time, he talked with others in similar situations to get their advice. One friend suggested that for 10 days he make a list of 50 things for which he was grateful. After the 10 days, he felt blessed and more confident, but he was still weighed down with burdensome darkness.

Another friend suggested he needed to learn to love himself and treat himself daily to something that made him happy, such as time spent with family and in nature.

All these things helped lift his spirits to take heart for his challenge. At times, he reflected on a placard from his childhood: “God don’t make no junk.” And he wasn’t junk.